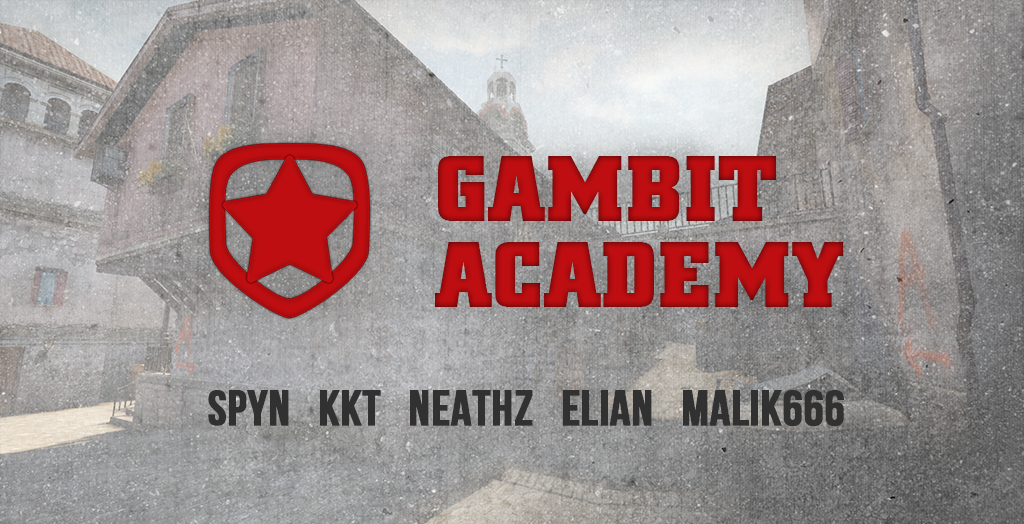 The British Esports organization Gambit Esports, most well-known for their League of Legends team, has created their own brand new academy team, the organization announced today.

Appropriately branded “Gambit Academy,” the new team is made up of young, up-and-coming stars, in whom Gambit sees major potential. Gambit also stated the reason for the players being under contract is due to them being seen as “long-term prospects.”

The five prodigies, under their coach and manager, will be participating in ESEA Open Russia and CEVO S12 Intermediate, with the ultimate goal of getting to the CIS Minor Championship and further European competitions, such as Copenhagen Games 2017.

The roster of the new team is as follows: