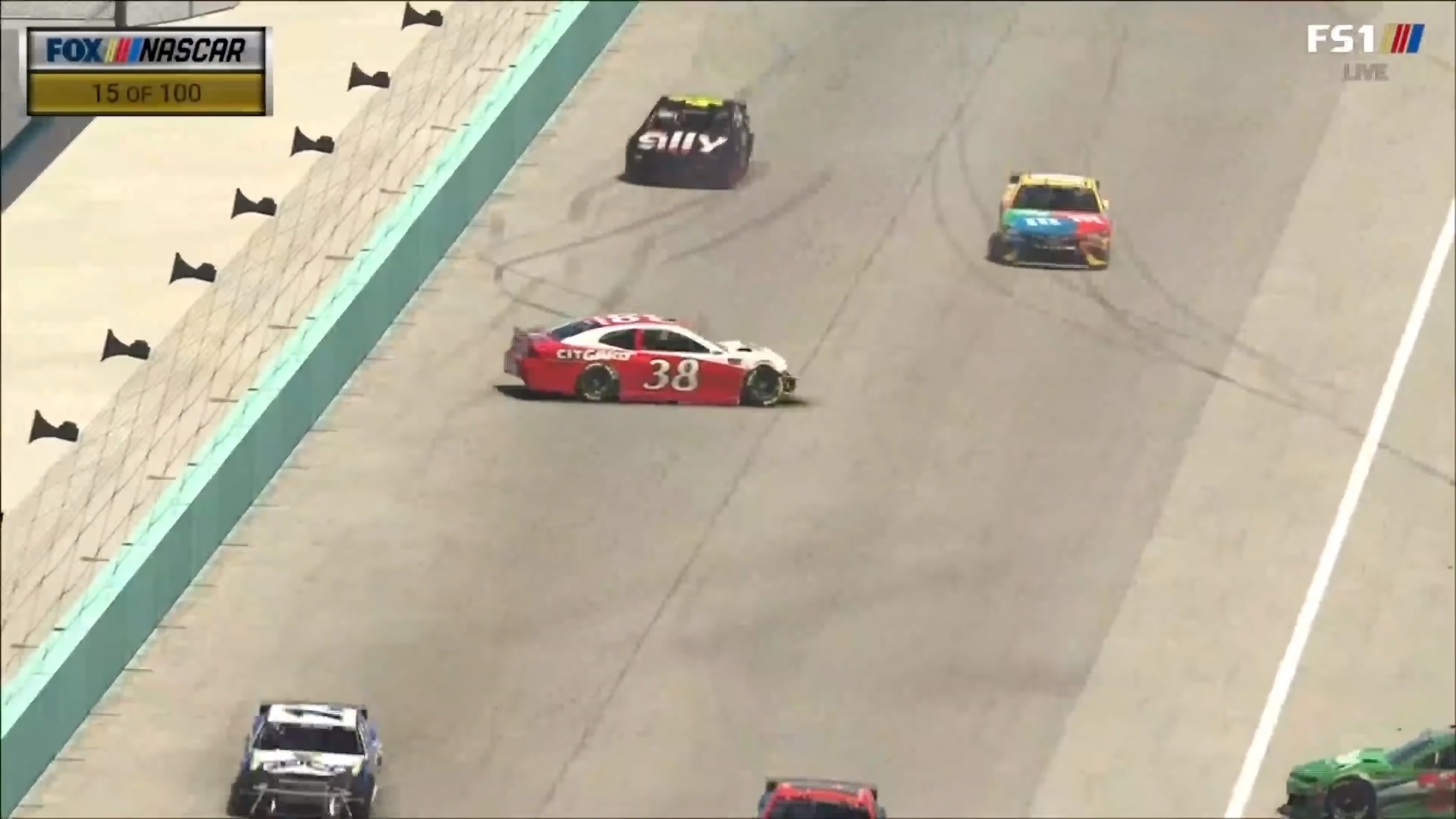 Screengrab via NASCAR on FOX

The NASCAR season may be stuck in the garage during the COVID-19 global pandemic, but racing fans will have the opportunity to watch some virtual NASCAR for the time being.

FOX Sports announced today it will air the remainder of the NASCAR iRacing Pro Invitational Series, which debuted on FS1 on March 22. The program aired at 12:30pm CT and was watched by 903,000 people for a 0.53 rating, according to Nielsen Media Research.

FOX Sports said the iRacing event was not only its most-watched program on FS1 since March 12 but that it is the highest-rated esports TV program in history.

“This rapid-fire collaboration between FOX Sports, NASCAR and iRacing obviously has resonated with race fans, gamers and television viewers across the country in a very positive way,” said Brad Zager, FOX Sports executive producer. “We have learned so much in a relatively short period of time, and we are excited to expand coverage of this brand-new NASCAR esports series to an even wider audience.”

The series will continue Sunday, March 29, when the drivers take the track at 12pm CT at virtual Texas Motor Speedway.