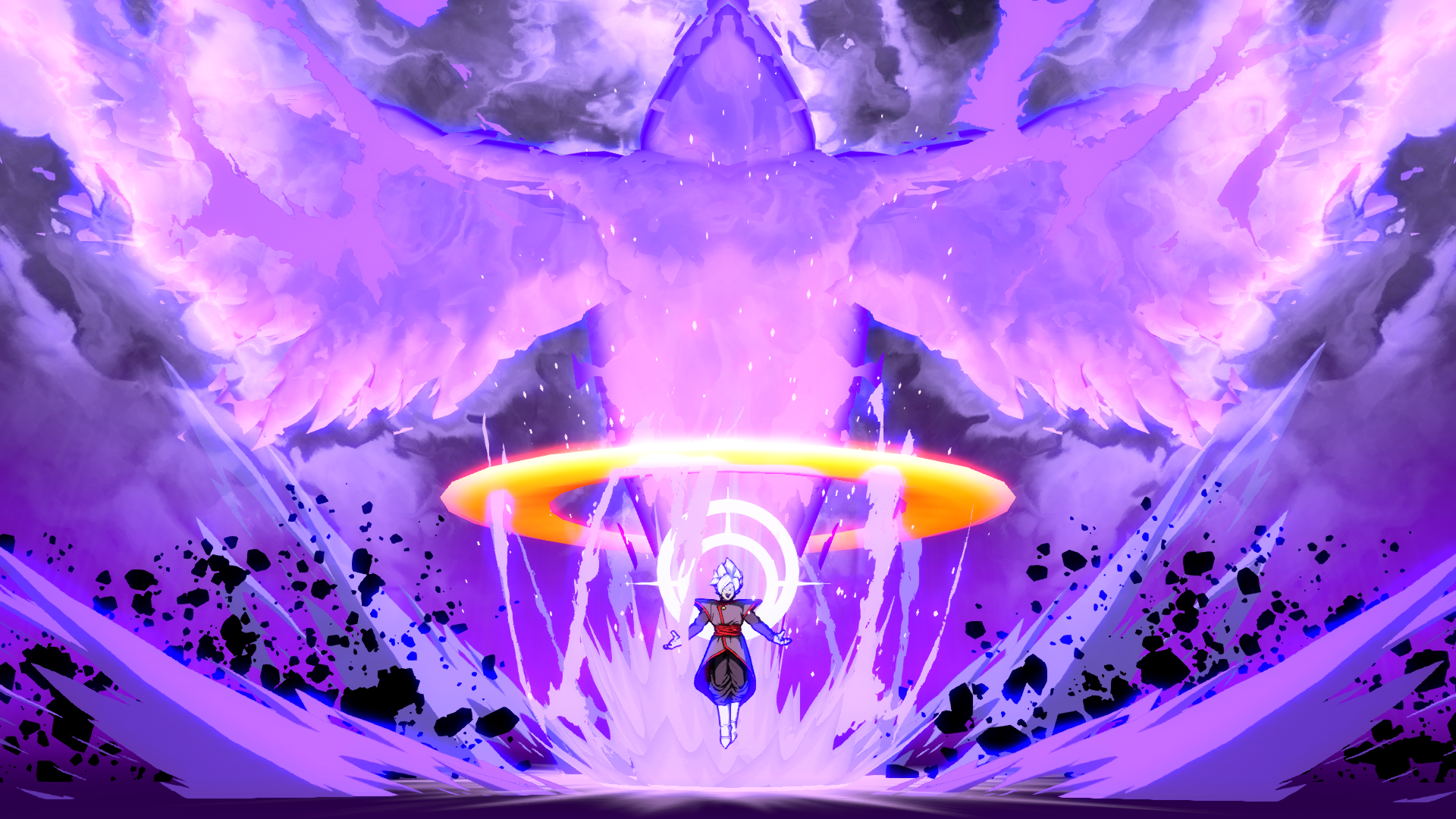 Fused Zamasu and Vegito Blue, the second pack of DLC characters for Dragon Ball FighterZ, will be added to the game on May 31.

The duo follow the release of Broly and Bardock two months ago, when they launched on March 28. This seems to point at Bandai Namco releasing new DLC characters for the game every two months.

Bandai Namco made the announcement in a Twitter poll asking which fighter players were most looking forward to when the pack releases later this month.

Although the duo have not been given an official price, the two DLC characters are expected to be sold for $5 each, the same as Broly and Bardock, or together as part of the upcoming DLC Pack 2. They are also part of the FighterZ Season Pass, which is available right now for $35.

The FighterZ DLC Season Pass includes eight characters, saving you $5 overall from the combined price of the first eight DLC characters in FighterZ.

Vegito and Zamasu were part of a datamine back in January that all but revealed every DLC character coming to the game in the future. Broly and Bardock, the first two DLC characters for the game, who were released in March, where also a part of that datamine.

The other characters that were found in the datamine include base form Goku and Vegeta from the duo’s iconic fight on Earth. Goku would likely use his Kaioken fighting technique instead of his Super Saiyan abilities, while Vegeta would feature his base moveset.

The other characters that were leaked include Cooler, Frieza’s older brother, and Android 17, who was wearing his Dragon Ball Super attire. These eight characters should complete the first season of DLC for Dragon Ball FighterZ—but Bandai hasn’t confirmed if more characters will be released after these eight.