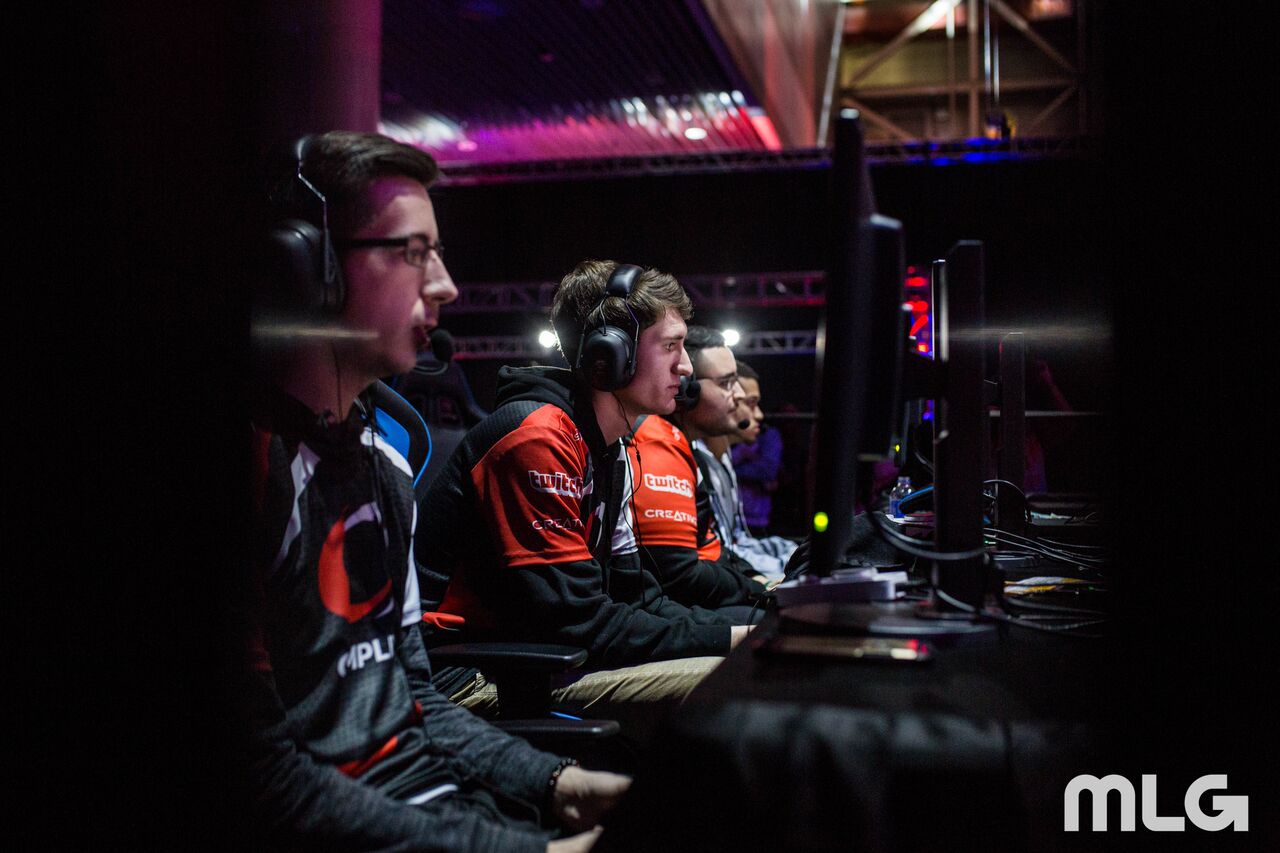 After an up-and-down Stage One in the CWL Pro League, eUnited has decided to make a change to its Call of Duty roster.

FeLo most recently played for compLexity Gaming, an organization he joined in January. Despite high expectations for the former coL roster, the team failed to break into the top 16 in any of the three open events they attended. The team even struggled in the first two stages of the CWL National Circuit as they missed the playoffs in both stages.

Before his departure from the roster, SiLLY was the longest-tenured player on eUnited after a 19-month stint with the team. In that time, he captured the first and only major title of his career at the 2017 CWL Atlanta Open when he, Arcitys, Prestinni, and current Rise Nation star Peirce “Gunless” Hillman shockingly took down OpTic Gaming in the grand finals.

After Gunless demanded a trade from eUnited, the organization acquired CoD legend Clayster to replace the CWL Atlanta MVP. Although eUnited earned many high placings, the players and fans expected more from such a star-studded lineup.

SiLLY’s next landing spot is unknown, although rumors indicate the veteran may be moving to Evil Geniuses—but these rumors are unconfirmed at this time.

FeLo will make his debut with eUnited at the CWL Seattle Open, which kicks off on April 20.