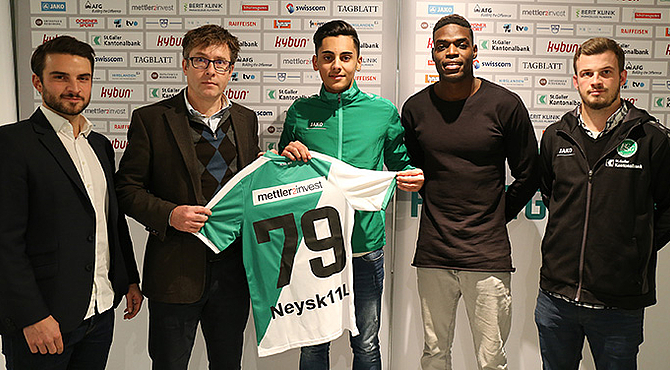 The oldest club in Swiss football has signed an esports player.

With the move, the club leapfrogs FC Luzern, who announced its esports plans officially but didn’t actually launch an esports section yet. FC St. Gallen has signed

“Esports’ development is impressive and moves ahead rapidly. Until recently, it was still uncharted territory for us but after we had talks with eSportsReputation [a German esports agency] in the last couple of weeks, we are highly convinced of the potential. We are even more happy to take the lead in Swiss esports,” Pascal Kesseli, CEO at FC St. Gallen Event AG and Head of eSports, explained.”

Switzerland’s 137-year-old FC St. Gallen joins the ranks of other major European clubs like FC Schalke 04, West Ham United, and Manchester City. Many more traditional sports club are expected to jump on the bandwagon and get involved in esports while the industry draws more and more attention.