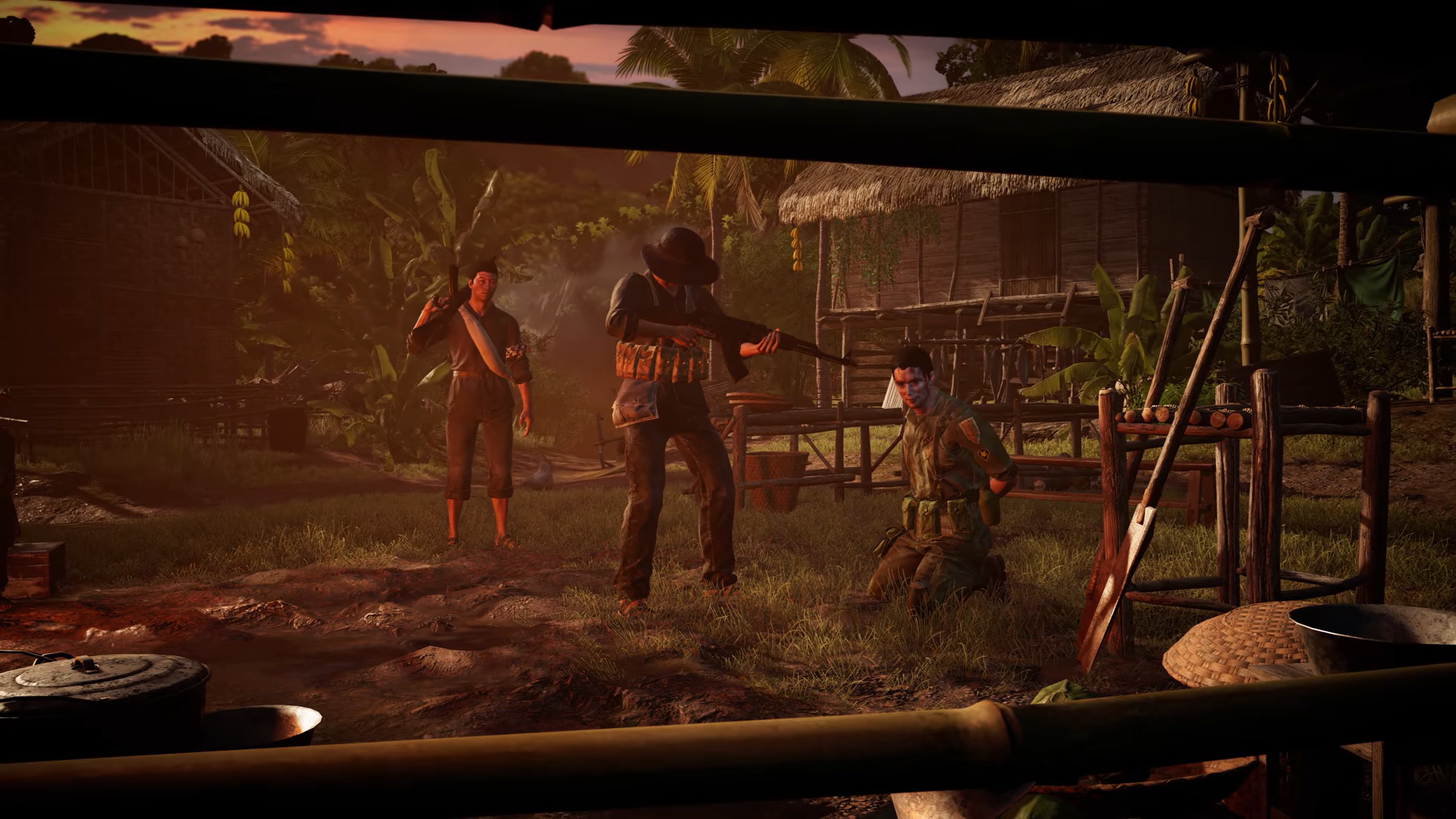 Far Cry 5: Hours of Darkness will be released on PC, Xbox One, and PlayStation 4 on June 5 for $12. The DLC moves Far Cry 5 to Vietnam during the Vietnam War. Players will operate as Wendell “Red” Redler, a war veteran who appears in a side mission in Far Cry 5’s main game. The game moves from Montana to Vietnam as players follow Red’s mission to save his squad mates.

Related: Here’s everything you need to know about Far Cry 5

“Vietnam-themed” assets will be available starting today in the Far Cry arcade. Map builders can put these assets into existing maps or use them to create new maps in Far Cry 5. “All future DLCs will also include thematic assets that will be added to Far Cry arcade for free,” Ubisoft said.

Two more DLC packs are expected to launch this year. Lost on Mars and Dead Living Zombies are scheduled for July and August, respectively. Players with access to the season pass will be able to download these as they come. Otherwise, they’ll have to buy them separately.