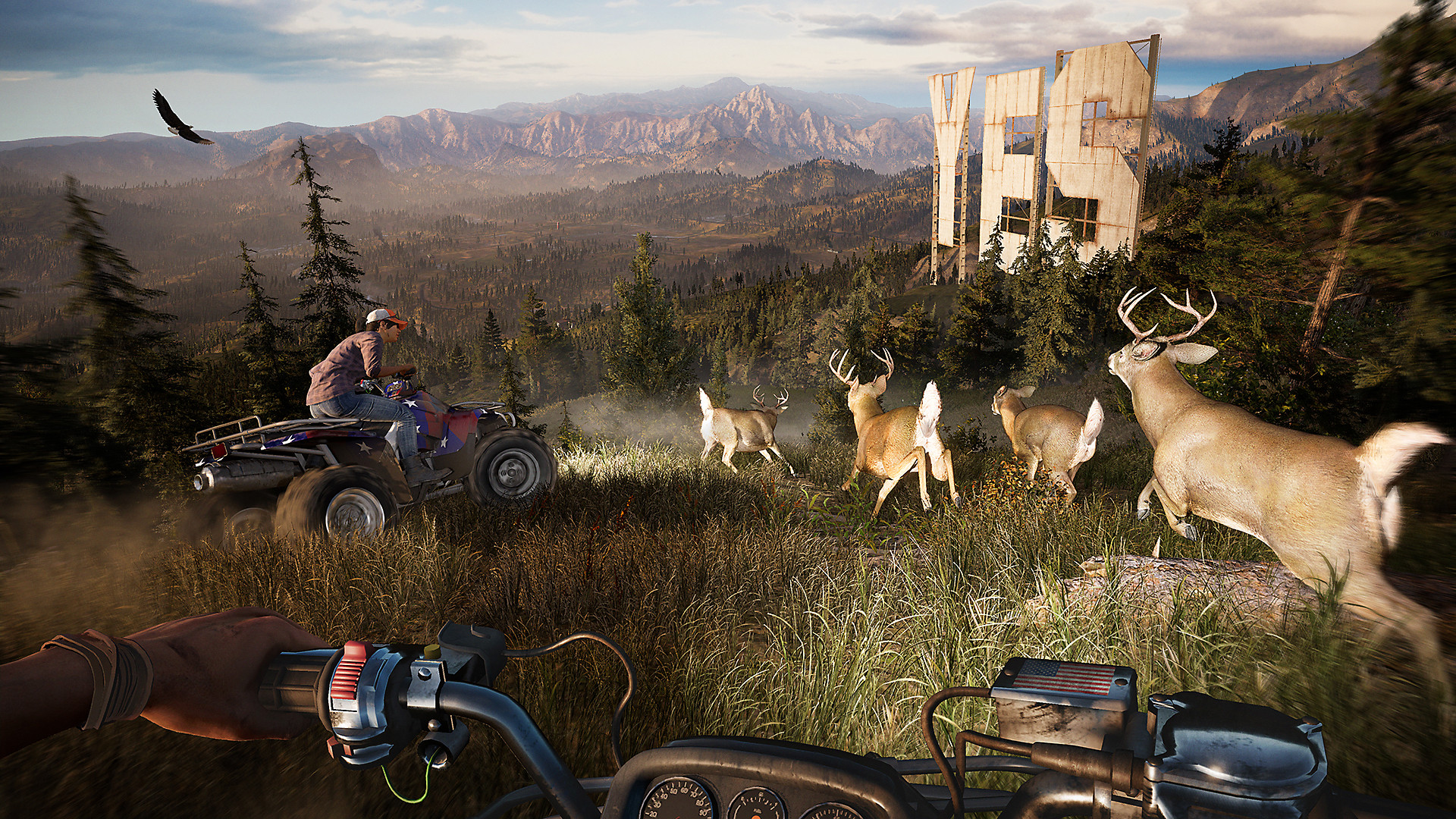 Despite extensive research on the subject, Far Cry 5 ultimately scrapped a realistic take on the game’s antagonistic cult to make the title’s gameplay more “fun,” a new report from Rolling Stone reveals.

While speaking with Rolling Stone’s gaming section Glixel, Ubisoft’s lead writer Drew Holmes opened up about developing Far Cry 5’s pseudo-Christian Project at Eden’s Gate. According to him, Ubisoft consulted with filmmaker Mia Donovan, who has extensive knowledge on cults, and created a “cult bible” that depicts Eden’s Gate’s daily life. The company ended up creating a pretty realistic depiction of cult life as a result.

But as time went on, Ubisoft realized it needed to diminish some of Project at Eden’s Gate’s realistic components in order to make the game more fun to play. That’s in part because players couldn’t tell apart cultists from Hope County’s average citizens.

“[O]nce we got to the gameplay part of it, we realized this realistic take on things wasn’t going to work at making a fun gameplay experience,” Holmes told Glixel. “There were versions early on, where we tried to go more subtle, even for the look of the cult, but when you get into a gameplay space, and you don’t know what to shoot at, well, that can’t work.”

Holmes particularly pointed to “bliss,” Faith Seed’s addictive drug that helps indoctrinate unsuspecting victims into the cult, as an easy way to ramp up the title’s fun by providing an excuse to kill enemies. Holmes admitted that bliss occasionally breaks the game’s immersion, but he stressed that Far Cry 5 still suspends disbelief while players are in-game, which is what makes for a good title.

“As long as the moment to moment makes sense, and it doesn’t immediately contradict itself when you go up to the fridge to grab a beer, you might think ‘Oh, this doesn’t make much sense,’ then you’re fine,” Holmes said to Rolling Stone. “It’s much more about the emotion in the moment.”

Far Cry 5 is out now for PlayStation 4, Xbox One, and PC. If you’re interested in fighting against Eden’s Gate, check out our beginner’s guide for resisting Hope County’s Peggies.