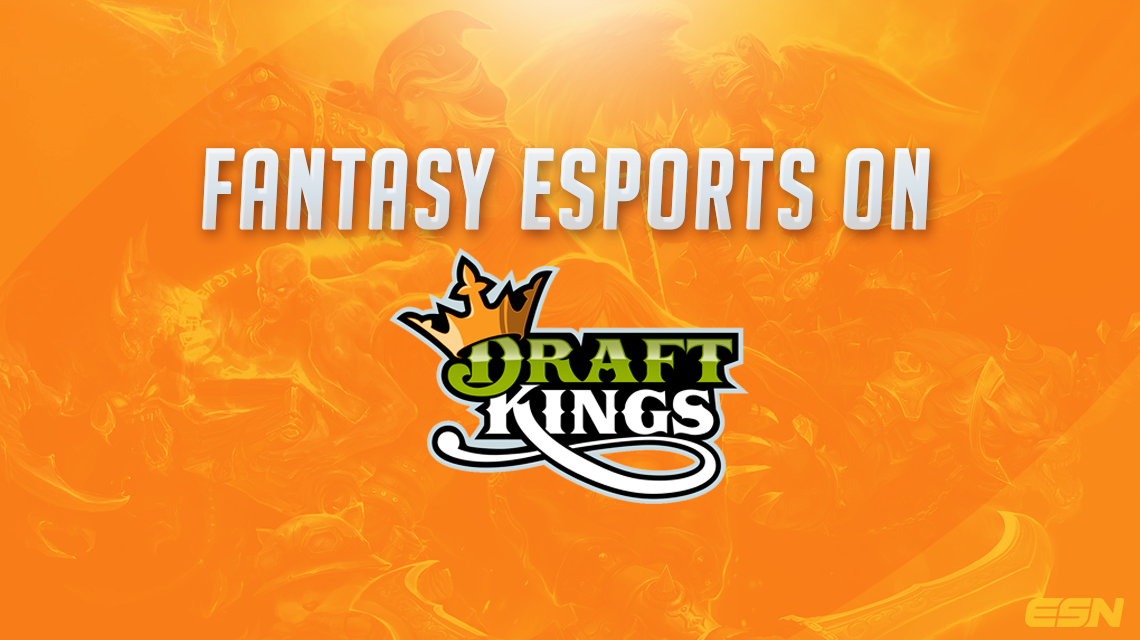 Daily fantasy sports have been one of the most popular industries throughout the United States lately. Companies like DraftKings are gaining popularity as either a website or mobile application where fans can enter contests and create lineups for their favorite sports to have a shot at cash prizes.

With this growth in popularity comes a merger with the eSports community; DraftKings has recently announced that they will now be supporting daily League of Legends contests on their website. https://www.youtube.com/watch?t=84&v=yHoPa9_KzU0 The concept of League of Legends fantasy contests is simple: you have a set salary ($50,000) and every player costs a certain amount. You get to pick a total of eight players for your lineup: one top laner, one jungler, one mid laner, one AD carry, one support, two flex players (can be a player from any of the positions listed above) and one team. These eight players selected must be within this $50,000 salary cap.

Each player in your lineup will earn points for what they do in-game (kills, assists, capturing an objective, etc.). Depending on the amount of money spent on the particular contest you enter, you will be given the chance to earn large amounts of cash prizes based on the amount of points your lineup scores. There are plenty of different contests to choose from. For example, with the 2015 LCS World Championship taking place over the next several days, DraftKings will be hosting daily tournaments where you can pick your favorite players from the teams playing on that particular day. To stay on top of which teams are playing when, following the World Championship schedule. DraftKings is essentially creating a game of skill where League of Legends fans can bet against other fans everywhere and show off how much they know about one of the most popular eSports in the world. If you are interested in fantasy sports and want to put your League of Legends knowledge to the test, DraftKings is the place for you. League of Legends is only the first eSport to be put on a daily fantasy website such as DraftKings. Other eSports titles, such as Counter Strike: Global Offensive, Dota 2, and Smite, are sure to join League of Legends on DraftKings in the near future. If you want to see if you are eligible to play daily fantasy sports on DraftKings, you can check out the FAQ (Frequently-Asked Questions) on their website. To learn more about how you can play in League of Legends fantasy contests on DraftKings, follow the link here. What do you think about the idea of daily fantasy eSports on DraftKings? Let us know by commenting below or tweeting us @eSportsNation.