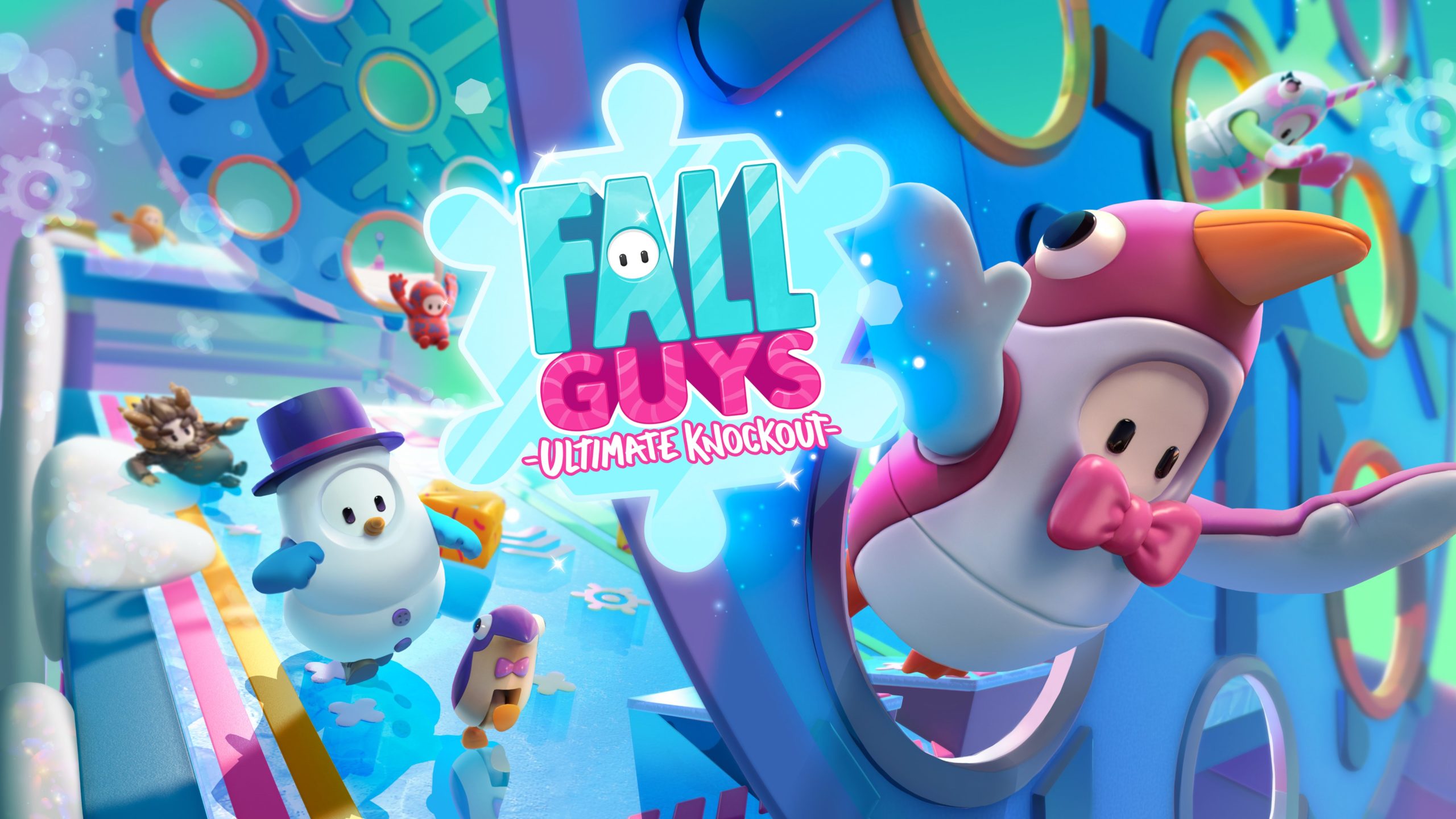 Instead of just posting the promotional image for the next season of Fall Guys: Ultimate Knockout, the Mediatonic divided the image into 300 individual files and tasked the community with piecing them together like a puzzle.

From there, hundreds of users shared the images and started piecing them together into one, larger picture. Even executive producer of The Game Awards, Geoff Keighley got involved and shared a piece, bringing even more attention to the madness.

It took more than seven hours, but the community solved Jig Sawus, finally showcasing an image of various Fall Guy beans dressed in Winter-themed costumes going down a slope.

Once the final image was shared on social media, Mediatonic confirmed that the job was done and announced that Season Three of Fall Guys would be called Winter Knockout. Or, as the Twitter account called it, “Fall Guys goes brrr.”

More details about Season Three will be shared soon as Mediatonic prepares to push the new content live for all of its players.