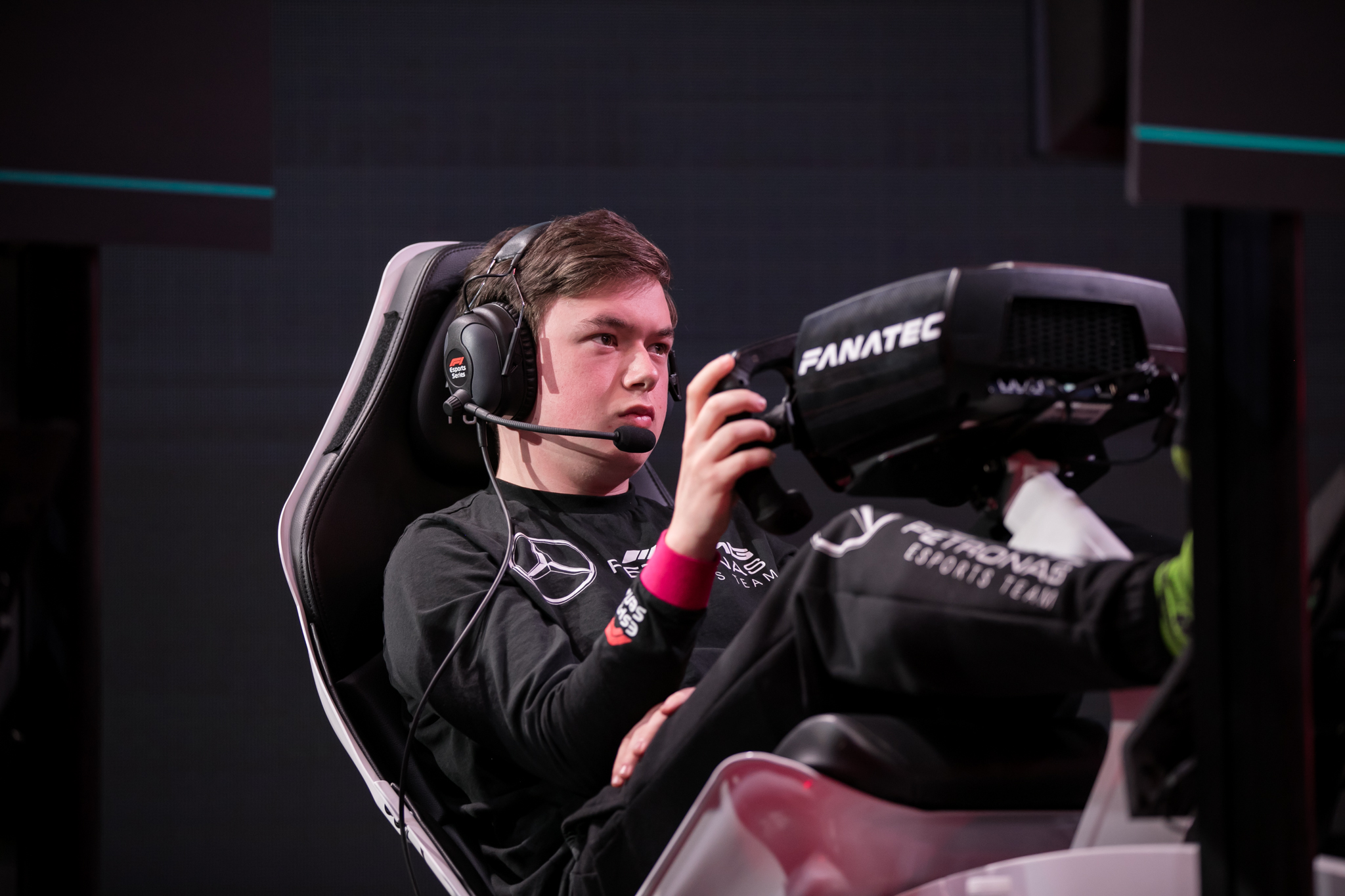 The 2020 season of the F1 Esports Pro Series presented by oil company Aramco will start tomorrow, Oct. 14. Ten F1 teams will compete for a $750,000 prize pool in 12 races across four events.

This year’s tournament will have longer races at 35 percent of the length of a comparable Formula 1 race and will feature new circuits such as the Circuit Park Zandvoort and the Hanoi Street Ciruit.

“F1 esports has grown massively since 2017 in the Gfinity Arena for the semi-finals and even in Abu Dhabi for the Final,” said Brendon Leigh from Mercedes AMG Petronas Esports Team. “Going forward I can only see it getting bigger and bigger and bigger and being a prominent esports series for the near future.”

The first round of races will kick off with a doubleheader at the Bahrain International Circuit and the new Hanoi Street Circuit in Vietnam, marking F1’s first visit to the country. Each round will feature a different country.

The F1 Esports Pro Series will run until December with the last round being livestreamed on Dec. 17 from Brazil. You can check out the full calendar on the F1 esports website.

The tournament will determine the F1 Esports Series Constructors’ and Drivers’ World Champions. The live shows will be streamed online via F1’s official channels on Facebook, YouTube, Twitch, and Huya.

The races will also be broadcast on television by international partners such as ESPN, Sky, and Ziggo. Fans can watch the qualifying shows too, but they’ll be streamed exclusively on Twitch and Huya.