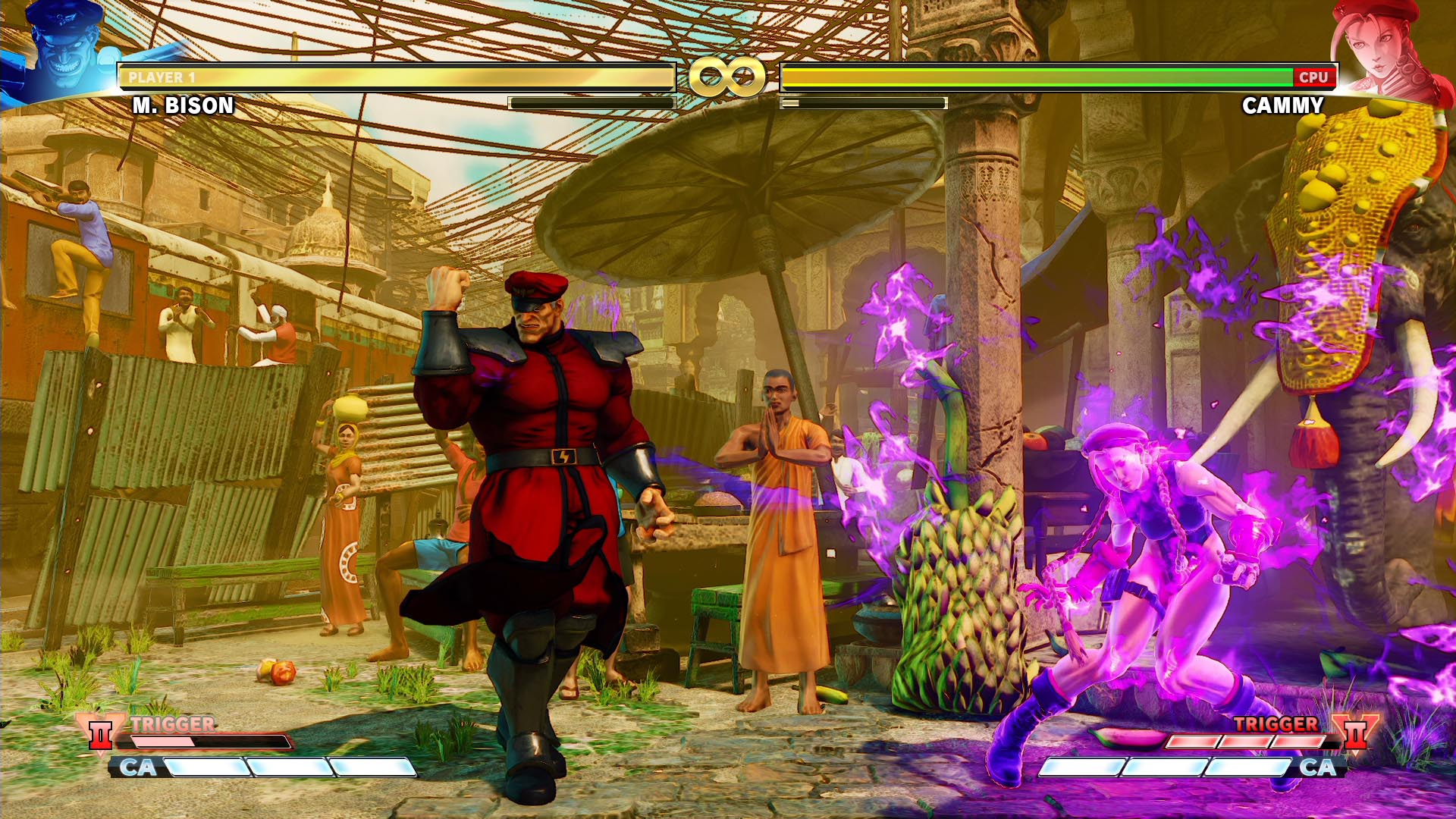 Turner and IMG have partnered with Dell Gaming to bring eye-tracking technology to the five-week tournament. The Street Fighter 5 Invitational is the first tournament series to use eye-tracking software to monitor both competitors’ eyes at the same time, according to ELEAGUE. Fans will be able to see through the eyes of competitors as they fight for $250,000 in prize money.

Here’s how the technology works. Micro-projectors and sensors tracking each players’ eyes will create a visual map of where a player is looking during a match. ELEAGUE will broadcast the data during an analysis segment, with commentary from the ELEAGUE team.

“As esports continue to grow, technology presents unique opportunities for fans to have a window into the decision making of these highly skilled pro players,” Turner Sports vice president of esports products and technology Robert Occhialini said in a statement. “Like in traditional sports, these esports stars have distinct abilities that we can now show as part of ELEAGUE’s live event coverage, and we are excited to offer viewers an unprecedented level of access to live fighting game competition through our partnership with Dell.”

The Street Fighter 5 Invitational kicks off on June 1 at 2pm CT on Twitch. Matches will be aired on TBS on Fridays at 10pm CT each week. Group A matches will feature players such as Hajime “Tokido” Taniguchi, Eduardo “PR Balrog” Pérez, and Saul Leonardo “MenaRD” Mena II.