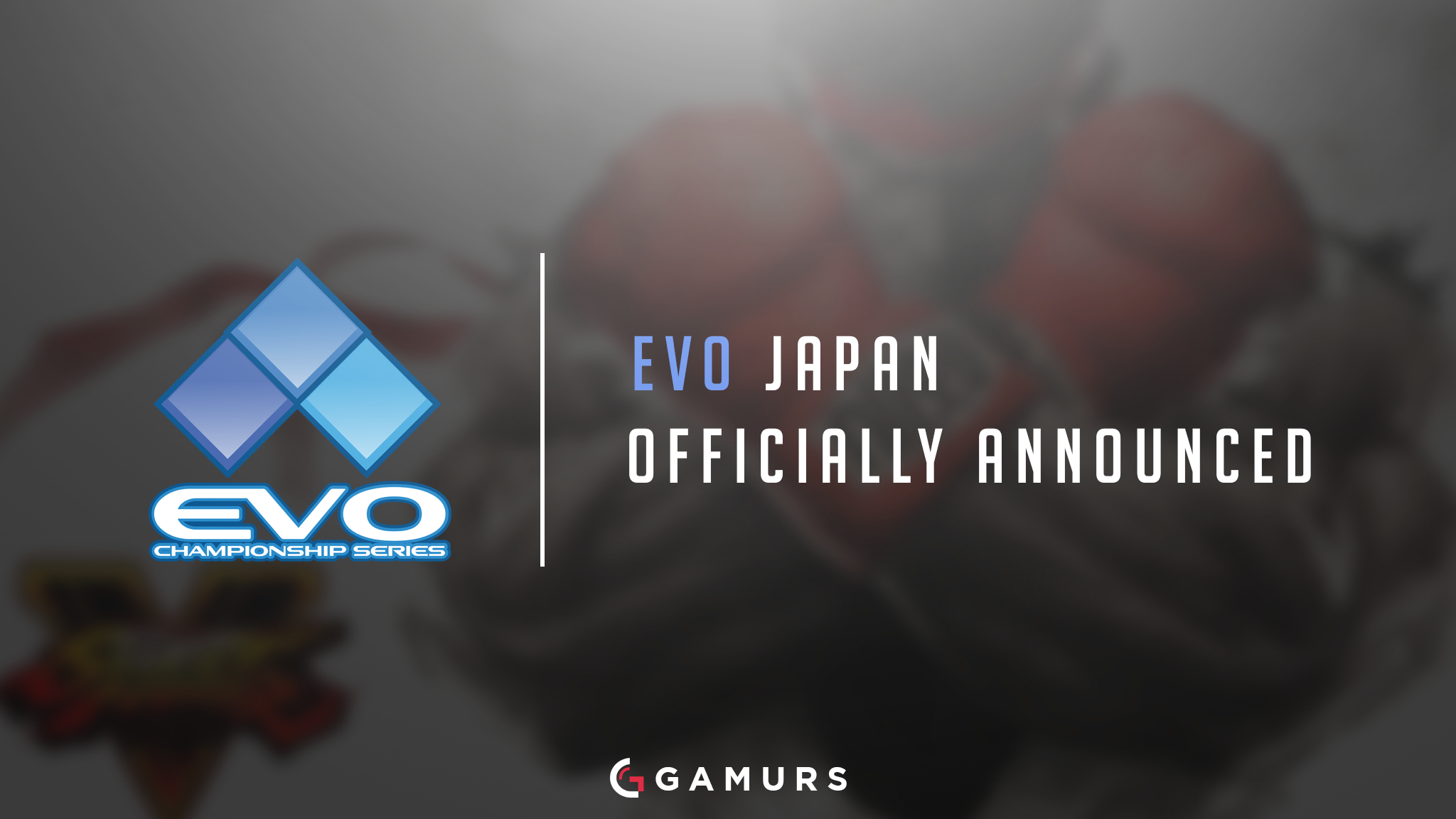 Fighting game fans now can officially get excited for what will be an iconic tournament. Sadly, it is scheduled to be in early 2018, so we have quite awhile to wait. If you ever wanted an extra reason to take a vacation to Japan, this is for sure a good one.

What games would you like to see featured at Evo Japan?  Let us know by commenting below or tweeting us @GAMURScom.