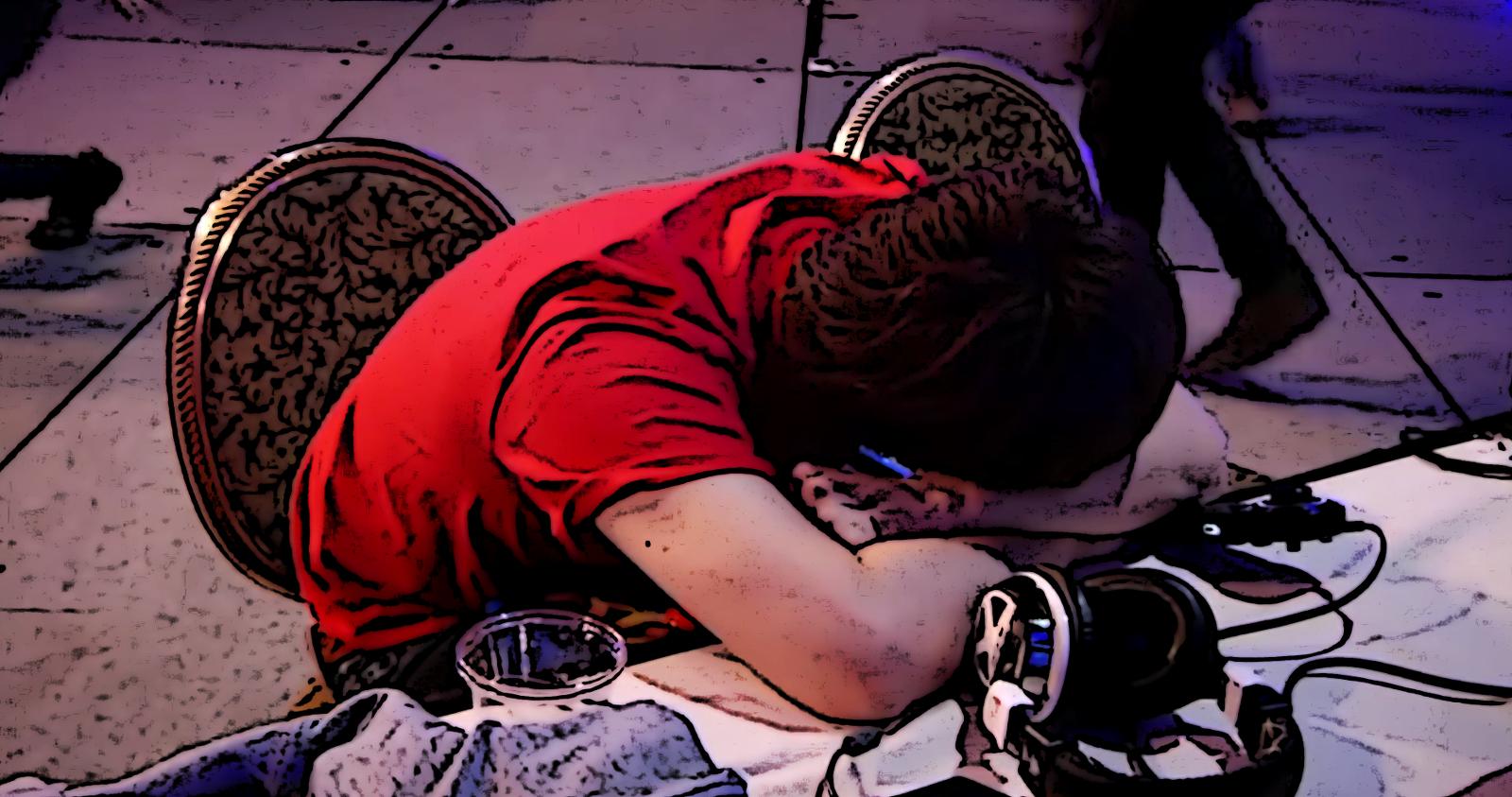 Two weekends ago, hundreds of players from every scene in the fighting game community gathered in Las Vegas to counter, grab and fireball their way to victory. Along the way, they produced moments that viewers won’t be forgetting for a very long time.

Evo gave out $250,000 this year, which makes it inarguably the biggest fighting game event in history. Nothing can really do justice to the Evo experience. You really have to be there to feel the energy. But we want to help you experience at least a little bit of the magic. Consider this the Evo 2015 highlight reel.

Most people in fighting games play one character more-or-less exclusively. They rely on the polish they’ve put on that character to carry them to victory. A perfect example is PR Balrog, who, as the name implies, has rarely ever moved off his favorite dash-punching boxer.

Seon-woo “Infiltration” Lee is the opposite, which is exactly why he’s among the most enjoyable players to watch. In his epic Street Fighter 4 run at this year’s Evo we watched him switch between Chun-Li, Abel, Evil Ryu, Elena, Decapre, Akuma, and even regular old Ryu before finally falling short in the semifinals with Juri.

Lee’s matches always go down the same way. Two games in he hesitates on the “rematch” button and opts to return to the character select screen. The crowd is teased by the thought of whom he might pick before he finally settles on something exotic. Listen to that crowd pop when he confirms Juri! Dramatic mid-match Infiltration character switches are seriously some of the best things in esports.

Plup Gets The Upset

(Sorry, this embed was not found.)There’s something pretty special about watching Justin “Plup” McGrath pull the upset over one of the best Smash Bros. players in the world, William “Leffen” Hjelte. Even if your fighting game knowledge starts and ends with shoryukens, you can still be amazed by the precision of Plup’s full-screen sniper missiles.

Fighting games usually work like this: Two players pick two characters and fight a best of three. A round ends with a winner and a loser, and the next round begins shortly after. Sometimes games go to a deciding third round, which naturally happens after a 1-1 draw.

Again, this is pretty much universal across all fighting games. If you’re playing at Evo, you’ve undoubtedly been through this format millions of times. It would be unthinkable to put down your controller and celebrate when there’s still another round to come. I mean, if someone did that it basically means they forgot everything they knew about fighting games on the world’s grandest stage.

Which is exactly what happens here.

In Killer Instinct, you can get caught in massive, super punishing combos that can take 60 percent of your lifebar. So, technically, if you get a huge life lead, the smart play might be to turtle in the corner, blocking everything, and waiting for the timer to expire. This is especially true if you’re going up against a character like Kan-Ra, who doesn’t have a strong answer for that sort of cheese.

Crowds don’t like cowards, however. So when My God tucked himself into the corner, he started to hear the boos.

Eventually, be it a sense of duty or whatever else, My God stepped out of his hiding place to try and finish the match honorably. He was promptly punished, and the rest was history. The ironic thing? If he continued to turtle he probably would’ve won.