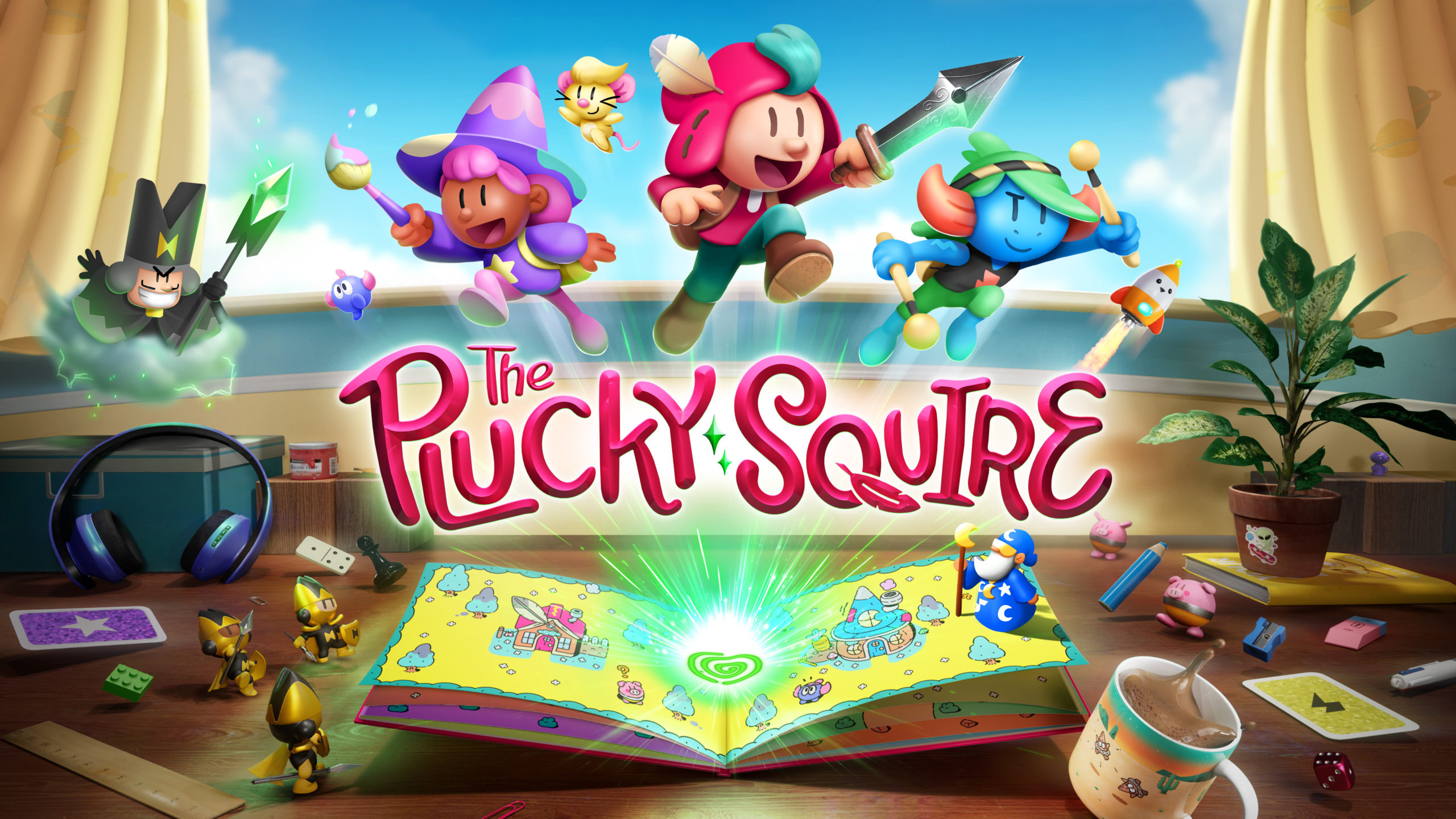 Devolver Digital has quite a few things up its sleeve, so much, that it got its own 30-minute show during the 2022 Summer Game Fest.

Fans were able to see a multitude of new games and some that were already announced during the show. If you missed the Devolver Digital showcase, here’s everything new that was revealed during the event.

Cult of the Lamb

Cult of the Lamb was already announced, but fans finally got a release date. This cartoon-style game with cute characters and slightly concerning gameplay elements will make this a must-have for those who love the horror theme but also like cute fuzzy animals.

If you like weird games, or you like to kick in doors, this game might be for you. Kick down doors, shoot your enemies, but mostly kick down doors in this game about, well, kicking down doors. The game is described as an “ultra fast blast of shattered doors, broken bones, and crumpled energy drinks.”

Have you ever wanted to play in your own storybook? Well, now you can. The Plucky Squire sends you through storybooks, mugs, and into the real world. There’s no release date for this cute little game outside of the fact that it is coming in 2023, but fans are hoping to get their hands on the game soon.

Skateboard through some trippy environments that resemble city streets of various landmarks. You play as a demon made of glass and pain, and you must skate through the underworld, taking care not to fall and break.