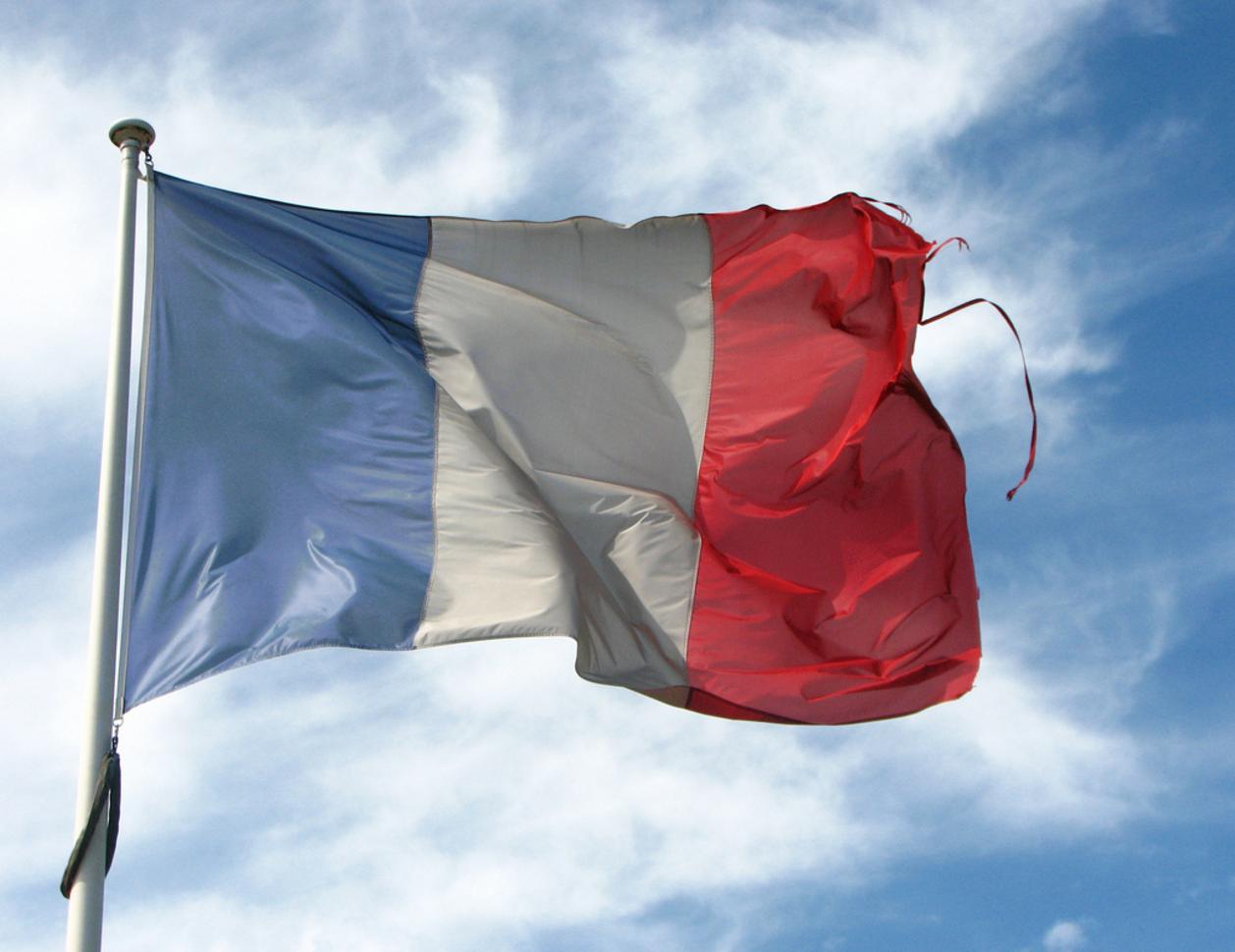 The French government is proposing a new bill to recognize both esports and players. The move comes after months of criticism over what many viewed as excessive regulation of the esports industry, as well as the country’s Ministry of Sport’s consistent refusal to acknowledge esports as a sport.

The Digital Republic bill, which is being drafted before it is taken to the French Senate, aims to safeguard the organization of competitions, clarify the status of esports players, and help develop the esports industry in France.

Many of France’s issues relate to the fact that esports is regulated under the same legal framework as gambling. Since gambling is illegal in France, that makes the country unappealing for tournament organizers. Last December, the French Ministry of Sport applauded the growth of the esports industry, but refused to consider professional gaming as sport. This was partially because of the lack of physical activity and also because the ministry did not want to encourage children to play video games, according to Rémy “Llewellys” Chanson, the director of esports at media company Webedia.

If passed, the bill will disassociate esports with gambling and also safeguard organizations running a tournament. It will also recognize esports players as athletes, allowing them to contribute to pension plans, among other benefits. The bill will also use a partnership-based approach with organizers, gamers, and the public authorities to help structure the esports industry in France.

Fixing these issues will put France above other European hotspots for esports, like Germany. Two months ago Russian League of Legends player Danil “Diamondprox” Reshetnikov from Unicorns of Love, and ROCCAT Armenian player Edward “Edward” Abgaryan, were unable to play in the League Championship Series because Germany doesn’t offer work visas to players outside of the European Union. Issues like this could give Riot Games and other tournament organizers cause to move to France, as it makes it easier for teams and players to gain the proper work status.

Update 1:25pm CT March 25: This article’s headline has been corrected for clarity.

Photo via fdecomite/Flickr (CC BY 2.0)