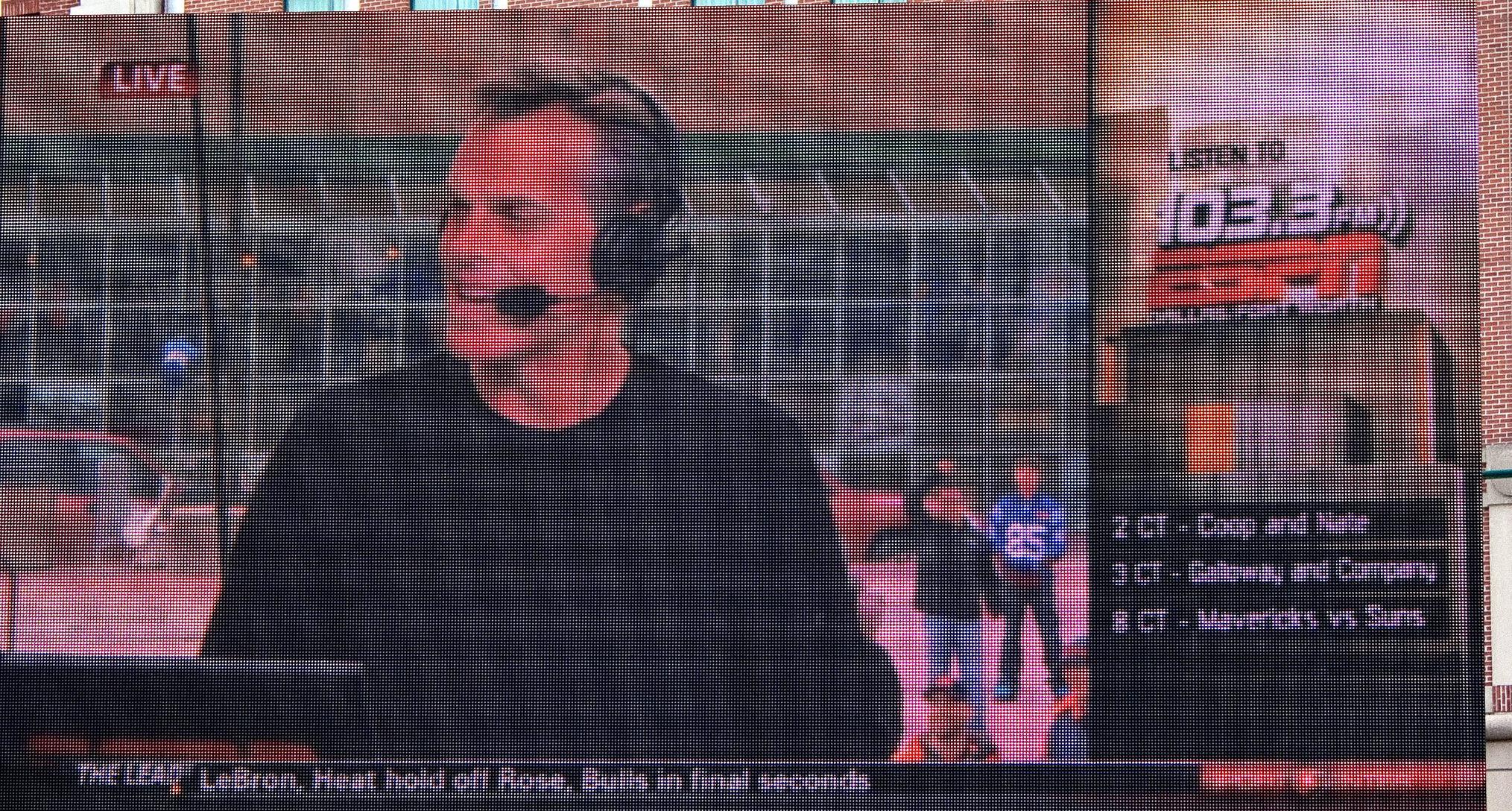 Heroes of the Dorm was slotted right alongside the NBA and NHL playoffs. Dan “Artosis” Stemkoski and Sean “Day9” Plott were going head to head with Reggie Miller and Charles Barkley.

Welcome to the future: the most frustrating 10 year period esports will ever face.

And it’s already starting. Twitter couldn’t believe ESPN  was showing video games on television, and bluster incarnate Colin Cowherd threatened to quit his job if he was ever forced to cover a video game tournament. These voices are only going to get louder and more desperate as time goes on and esports gets more mainstream exposure. Pretty soon we’ll get to hear Skip Bayless, Dan Patrick, Bob Ryan, and every other bloviating old sports dude give his antipathic thoughts on video games being treated like authentic competition.

Get ready for greatest hits along the theme of “what is the world coming to?” “get out of your mother’s basement!” or perhaps as Colin Cowherd put it, “NEEEERDS!!!” Esports diehards like me are now officially reaping what we sowed. We knew that putting esports on television was a dicey proposition, and thought perhaps that growing the industry organically on our own terms might make more sense. Unfortunately, Blizzard charged ahead, and has doomed us all to an era of exasperation.

And you know what? I sort of get it. It’s funny that older generations are already taking esports as a sign of the apocalypse. But as someone who covers the scene for a living, it’s not something I really talk about with my Dad. Imagine watching ESPN at home with your parents, and instead of the usual Sportscenter there’s a Hearthstone tournament going on. They’d lose their minds right? How am I supposed to explain that this is a card game, but digital. It’s the same with League or Dota or Heroes: These are games that rely on established tropes like leveling up, gearing up, grinding, and a bunch of other stuff that’s completely meaningless to a guy like Cowherd. That’s why he played Tetris music during the segment. To Colin Cowherd, the difference between Heroes of the Storm and Tetris is completely negligible.

For whatever reason, mainstream sportswriters get very protective of tradition—it took generations for people to stop calling sabermetrics people dweebs, or for Sportscenter anchors to finally start pronouncer soccer player’s names correctly. But we’re still living in a world where Mike Trout is losing MVPs to Miguel Cabrera.

There are some bright spots, however: For every Colin Cowherd there are people like Michelle Beadle and Pablo Torre who seemed, at the very least, enthralled by Heroes of the Dorm. Eventually those voices will outweigh the disgruntled, incurious masses.

The best thing you can do is not pay attention. Those agitators need catchphrases like  “video games are not sports!” (an argument nobody was really making, by the way, that’s why we call them ‘esports,’) to stoke the fire and con more people into advertising money. Yes it’s going to be frustrating, yes it’s going to be depressing. But don’t let their cynicism taint you. There was no reason to care about the Hot Take Industrial Complex before. It’d be crazy to start now.