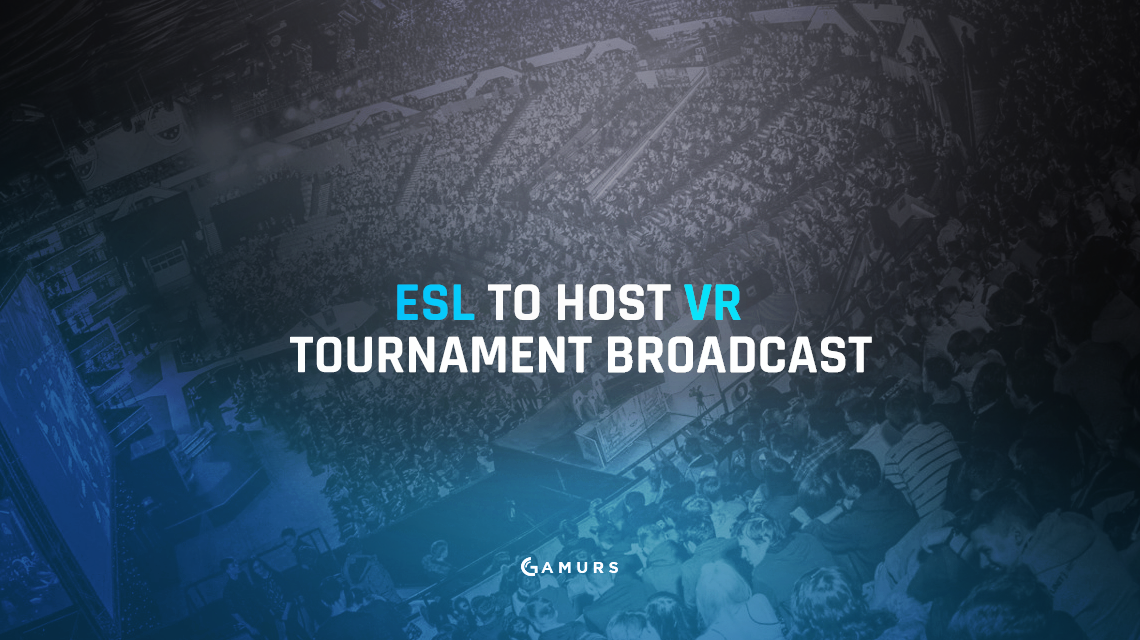 ESL will be the first company to host a virtual reality broadcast for their IEM Oakland tournament later in November.

ESL partnered with Sliver.tv to give their upcoming tournament broadcast live stat-tracking with VR overlays to let viewers know how the tournament is going in an immersive way.

The live stream will offer viewers the ability to view the venue and the teams in a 360-degree view with “real-time cutaways, replays, stats that track player kill-death ratios and scoring streaks” included. When the teams will be taking a pause, viewers can observe the venue through either a real-time camera feed or a first person perspective camera. This can all be accessed through the Sliver.tv mobile app. 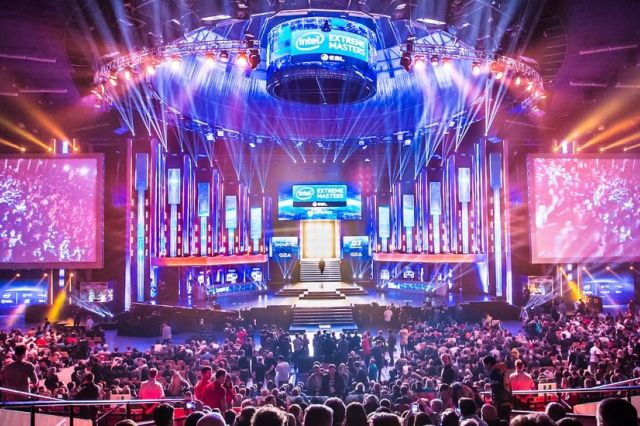 “Sliver.tv is helping us raise the bar for VR live-streaming with VRLiveStats,” ESL Product Manager Stuart Ewen stated to DigitalTrends. “Having a real-time in-depth look at everything that happens in a CS:GO match is something unique to a VR broadcast. Now, viewers not only have a bird’s-eye view of all the action and a first-person feed, but also all of the statistics to put together a high-level view of how a round or match unfolds. All of this is only possible in a VR environment.”

Sliver.tv CEO and co-founder Mitch Liu also added, “We’re thrilled to work with ESL to showcase our VRLiveStats technology. Our vision is to transform the esports spectator landscape forever, and incorporating augmented live stats into our VR 360 live-streams of CS:GO and LoL is a big step towards this vision. Fans around the world can now access valuable game stats and information in real-time, all within a natural, immersive VR experience.”

What do you think about watching esports in virtual reality? Let us know by commenting below or tweeting us @GAMURScom.