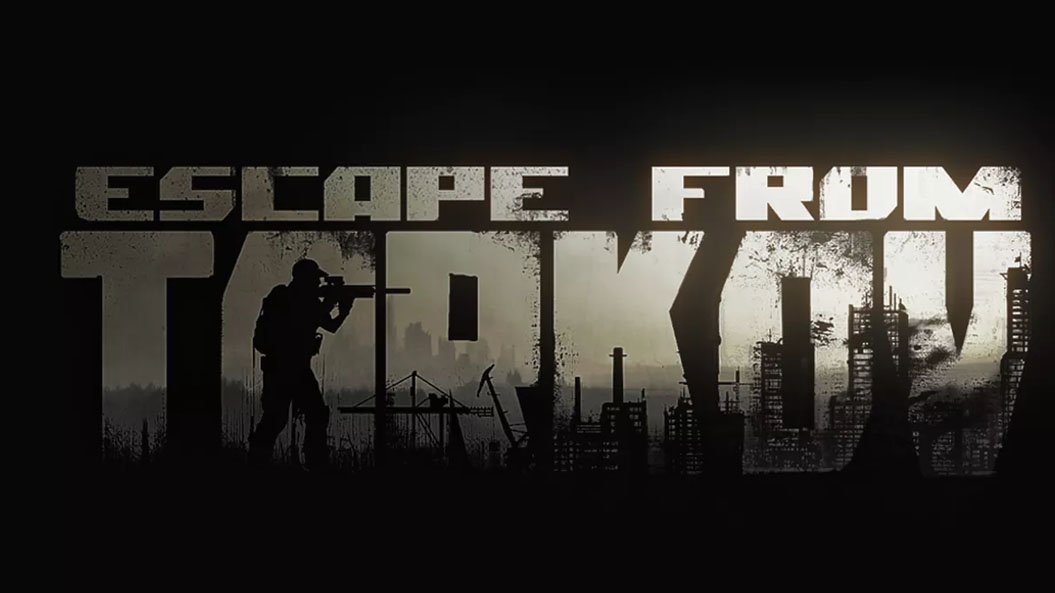 A new update for Escape from Tarkov was rolled out today. Battlestate Games released Patch 0.12.7.8599 to fix several bugs and issues in the game.

The game was down for around two hours while the update was taking place. It mainly features bug fixes, like the grenade launcher’s load status bug and problems with bot behavior.

The update also optimized the game’s memory usage, which should result in smoother gameplay overall regardless of the hardware being used. Here’s the full list of fixes and changes that were made by Battlestate in the 0.12.7.8599 update:

After the update, players also noticed that the value of bitcoin returned to 150,000. The speed glitch wasn’t fixed in this update, however, which was noticed by players at the end of July.

Players can still expect Patch 12.8 this month, but Battlestate hasn’t said what it’ll contain. Patch 12.9 will come in September and will bring Chest Rig and Plate Carriers customization. October holds the 13.0 update, which will add the Streets of Tarkov map.