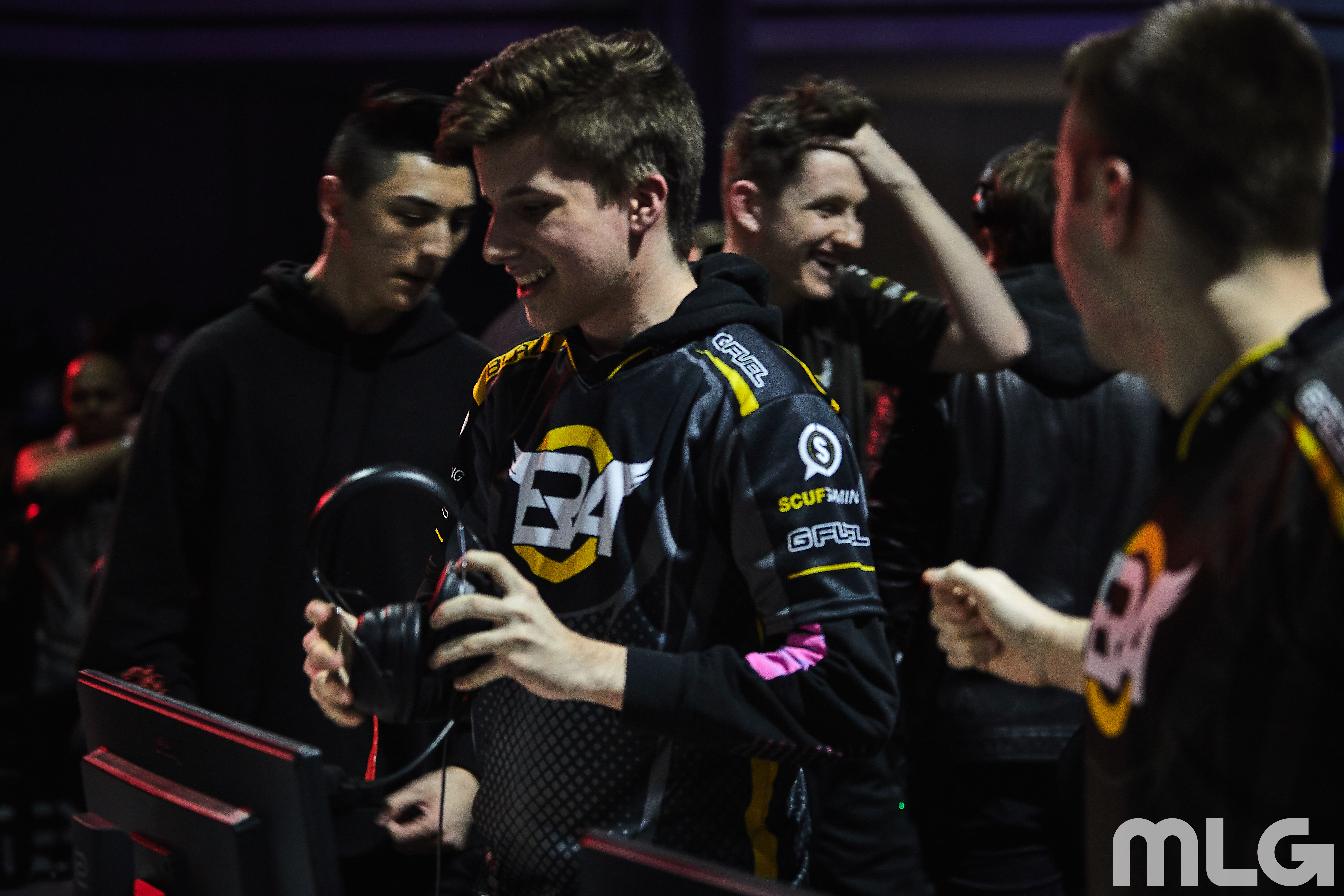 ERa CoD player Embry “Bevils” Bevil posted a TwitLonger yesterday, stating that he and his team had been “scammed by eRa Eternity and the owner/CEO CJ Kornhaus” and that they hadn’t been paid since joining the organization on Jan. 19.

When the team signed with eRa, Bevils told Dot Esports that they had no worries about being paid because former players for the organization said they all were compensated.

When the latest deadline was missed, Bevils and his teammates decided to go public with the information on Twitter. Bevils will also be consulting with an attorney in the near future.

Following Bevils’ TwitLonger post, Kornhaus tweeted that it was “true from a player perspective”—but that he “basically got screwed too.”

In addition to the money owed to the Call of Duty players, Dot Esports has learned that eRa also owes money to players in other games. ERa’s Counter-Strike: Global Offensive team, which is currently competing in the North American Mountain Dew League, is owed over $5,000 in travel expenses, league fees, and salaries, according to sources.

The players were first informed of the financial issues by Kornhaus, who allegedly told them on March 2 that an investor fell through and that they should begin searching for a new organization.

The Gears of War team, which signed six-month contracts in February, is owed approximately $12,000 in prize money and unpaid salaries, according to former coach and manager Kristopher Burger. They were scheduled to receive their payment on March 1, but Kornhaus allegedly informed them that the money would be about a week late. The payments didn’t come and the team announced their departure from eRa on Tuesday a few hours before Bevils released his TwitLonger post.

Despite not being paid, Burger doesn’t believe Kornhaus purposefully meant to not pay any of the players.

“I truly believe CJ tried to do the correct thing, and unfortunately put his fate in the hands of others and trusted them,” Burger told Dot Esports. “I just believe this could’ve all been handled a bit differently and even prevented before it resulted in this.”

ERa’s newest roster acquisition, the Rainbow Six Siege team, is owed $7,500, according to a source close to the situation. The team was signed on March 4—the same day that the Call of Duty team was originally scheduled to be paid $52,000.

Their first salary checks were scheduled for March 10, but Kornhaus again cited investor issues and delayed payment. The team’s new payment date was set for Tuesday, but when they weren’t paid and Kornhaus didn’t respond to their messages, they left the organization.

Dot Esports has reached out to Kornhaus for a comment.