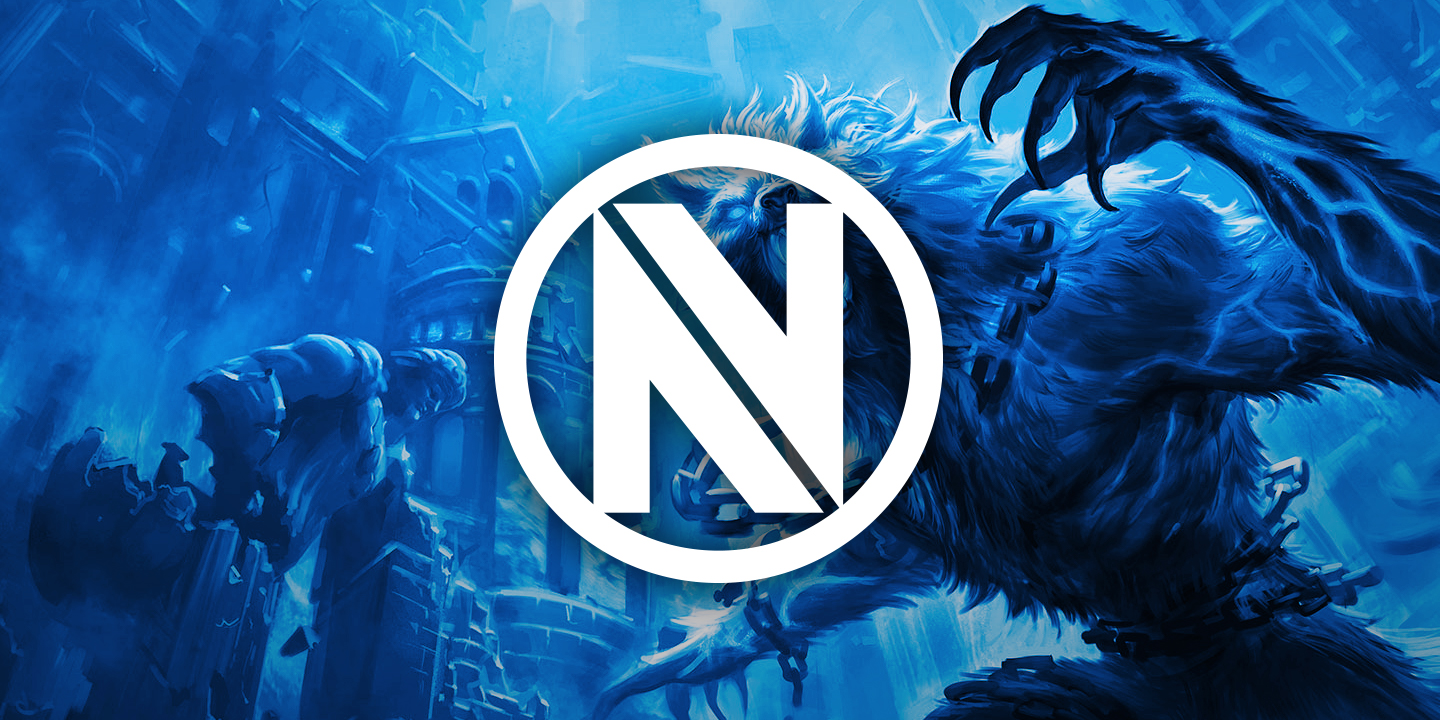 Congratulations to @TeamEnVyUs for winning the XBOX One Invitational!! pic.twitter.com/xK2zum2glz

The Smite World Championships is being held at the Cobb Energy Centre in Atlanta, and started on Jan. 7.

The PC grand finals between Enemy and Epsilon is happening right now on the Smite Twitch channel. The total prize pool is $1 million, with the winner taking home $500,000.