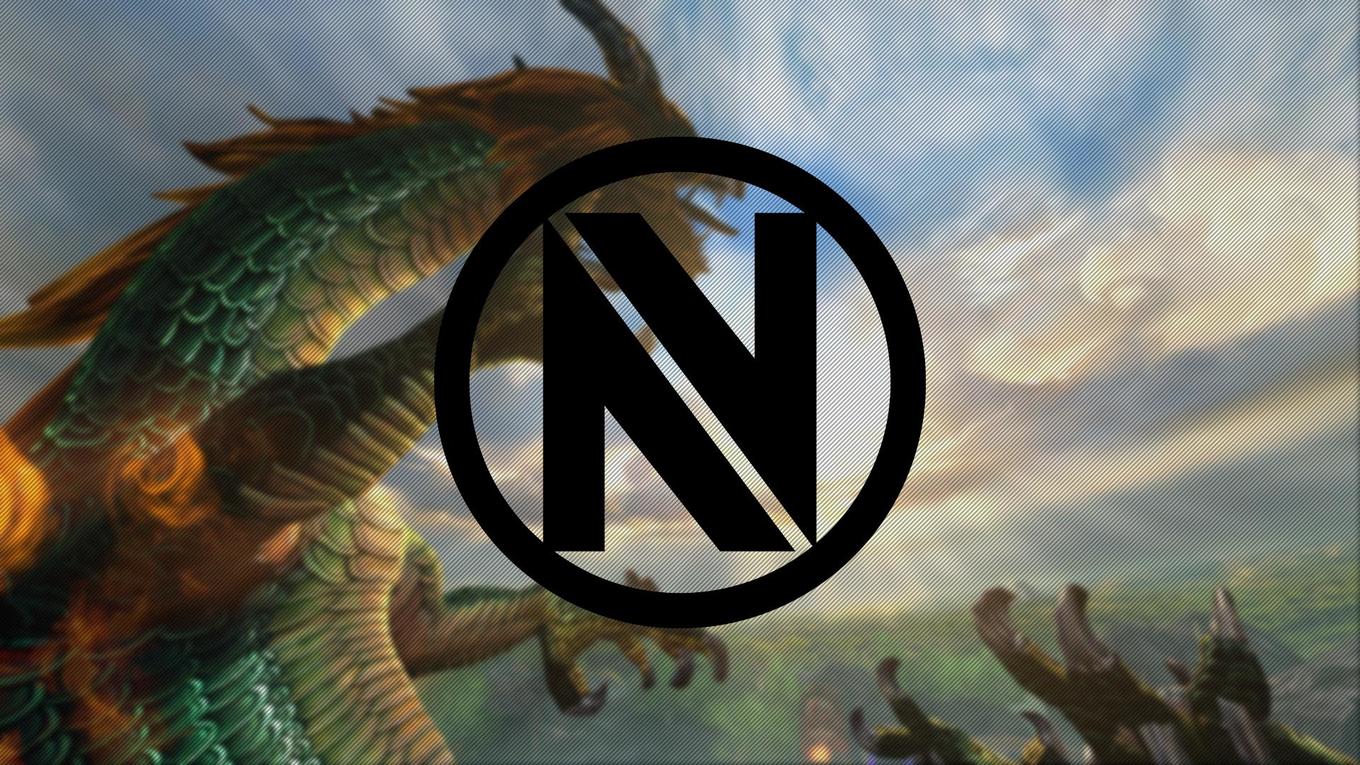 After staring down the barrel of relegation, you would think EnVyUs‘ Smite team would be motivated to put on a good performance. But last night they were involved in one of the most embarrassing things ever seen in top level esports.

EnvyUs took part in the first match of the week, a best-of-two against league leaders SoaR Gaming. The first game did not quite go to plan thanks to an internet issue. Ryan “0mega” Johnson disconnected from the game, leaving the team at a disadvantage that led to a loss.

Going into game two, the team were able to use substitute Michael “Dust” Duarte, allowing them to field a full five man side.

Despite this, and without explanation, the team decided to employ a bizarre strategy. Instead of collecting buffs on their side to gain levels, all five players rushed to the other side of the map to engage their opponents. Eventually four EnVyUs players died to just one SoaR player, Kim “Baskin” Woon-young. After that the team abruptly conceded the game after playing for just 90 seconds, leaving the casters to try and make sense of what they had just seen.

The players violated four separate rules of the league, resulting in a fine of $500 each from Smite developers and league owners Hi-Rez.

The team’s actions have been met with widespread condemnation from the community, with many fans calling for bans or even automatic relegation for the team.

Even in the most frustrating times as a professional and a competitor, it is never acceptable to give less than full effort.

Despite the criticism, Dust seemed to show no remorse for his SPL debut performance.

Debut Match of the SPL

Is this what it means to go out like a buster

In the immediate aftermath of the game, 0mega and Evan “Snoopy” Jones announced they were leaving the team, citing a lack of motivation within the side.

EnVyUs currently sit second bottom of the Smite Pro League, a steep decline from their first place finish in the 2015 Fall Season.