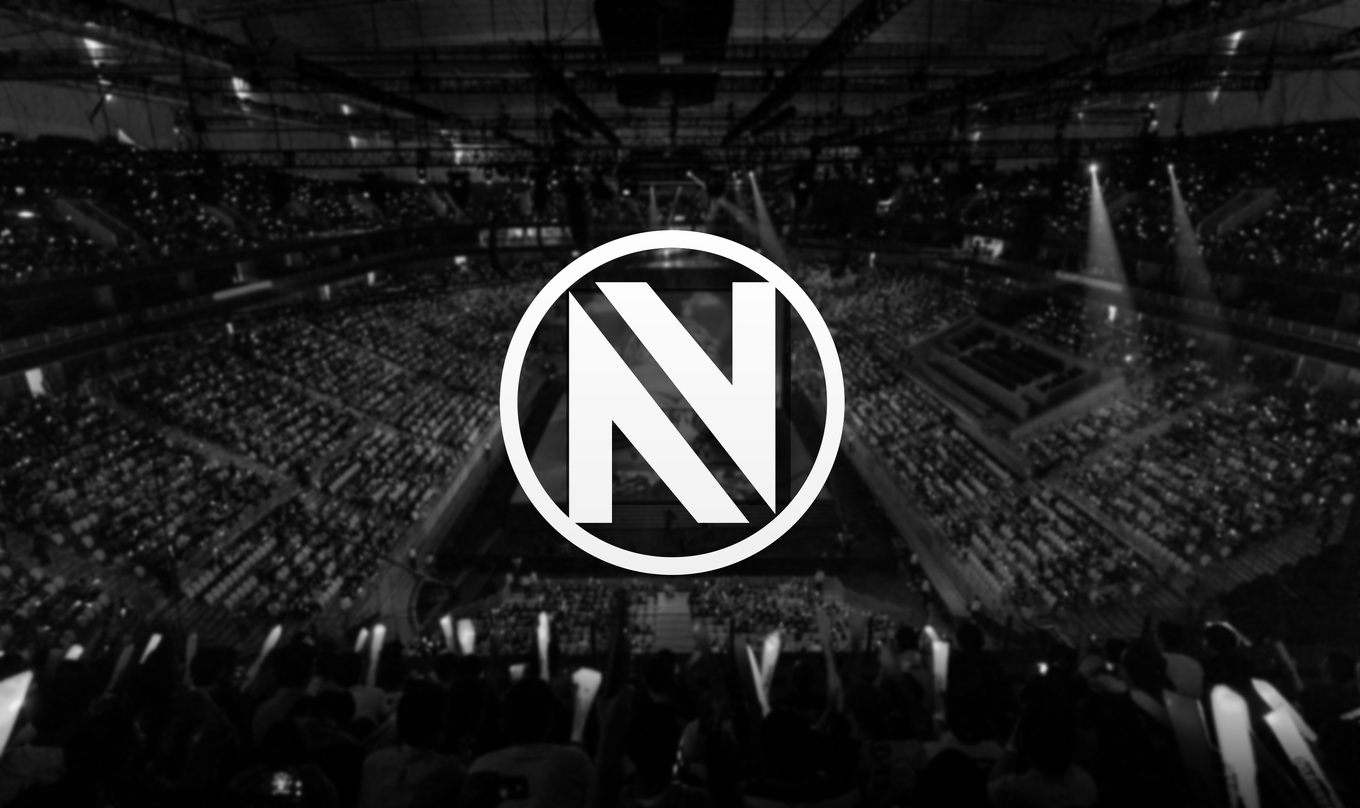 Team EnVyUs are poised to make their entrance into League of Legends after agreeing to terms with Renegades, sources close to both teams tell the Daily Dot.

Renegades was forced to sell its LCS spot after Riot Games banned the organization and co-owner Chris Badawi. The team had allegedly “knowingly violated the competitive ban against [Badawi], misrepresented their relationship with TDK, and compromised player welfare and safety,” according to Riot.

Renegades had until the end of May 18 to sell the spot, but sources tell the Daily Dot that the two organizations were in negotiations even before Riot announced the ban.

The deal, worth more than $1 million and still subject to Riot Games’ approval, will mark EnVyUs’s first entry into the League scene since its inception and comes amid a cash influx into the organization by Charlotte-based venture capital firm SierraMaya360.

EnVyUs has grand plans for its new cash. In addition to its proposed League of Legends spot, the company will build a facility centered around sports and entertainment—a complete package with a LAN center, studio, arena, and training facility.

“Not only will we run our own small events, potential tournaments, or viewing sessions for our players, but it’s also just for esports events in general,” owner Mike “hastr0” Rufail told Yahoo Esports. “I think right now it’s very much a situation where people are at home watching esports on Twitch, watching it on streams and you’re very isolated. You don’t get to share that experience with other people… We want to change that and let people enjoy esports in a communal setting.”

EnVyUs will be a formidable addition to the LCS. It already has a strong presence in Call of Duty, Counter-Strike: Global Offensive, Halo, and many other games. The team recently picked up StarCraft 2 player Choi “Polt” Seong Hun on a multi-year deal.

It’s unclear how many players on the current Renegades team EnVyUs plans keep if the purchase goes through—but  Alberto “Crumbzz” Rengifo may not be one of them. Renegades’ current jungler announced his free agency on Twitter today and stated he was looking at all options, including coaching.