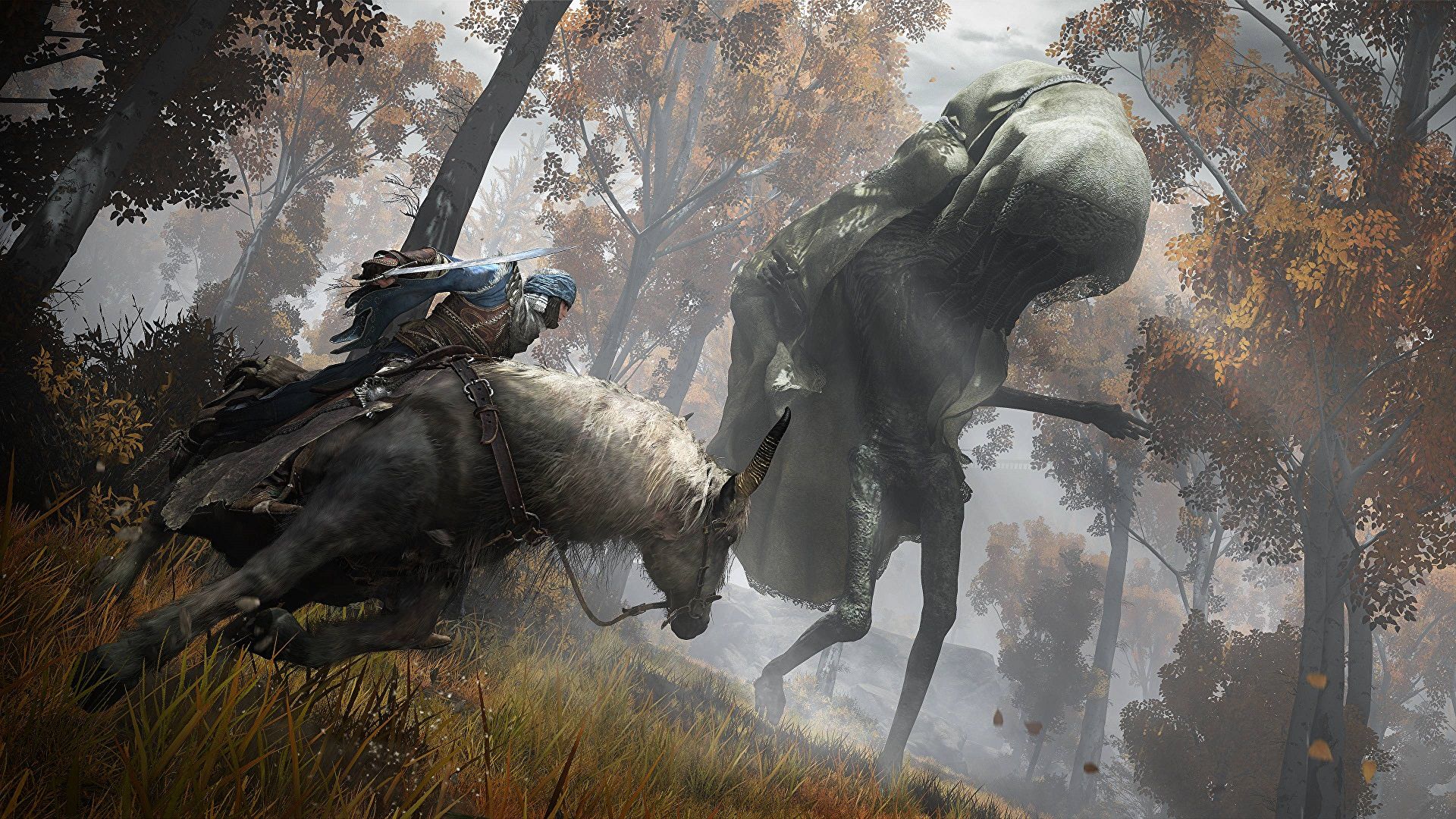 Since Elden Ring’s release in late February, players have been trying to find ways to make the game more difficult. From no-damage speed runs to installing various mods, players have found a way to make FromSoftware’s latest creation more challenging than ever. But there’s perhaps nothing that can compare to what one streamer has recently done.

The streamer is named Rudeism and they have a proclivity to beating games in the strangest of ways. For example, they beat Dark Souls 3 using only Morse Code. Seeing as the streamer has so much experience with FromSoftware titles, it was only a matter of time before they took on Elden Ring with a new challenge. That challenge appears to be playing the game with a modded Fisher Price controller.

The controller is essentially a toy designed for children to play Fisher Price games, which are extremely simple in nature. As such, the controller doesn’t have a traditional design or layout. While there are bumpers, a thumbstick, a D-pad, and four buttons, there are also some quirks with the controller that makes it extremely difficult to play modern games.

That didn’t stop Rudeism from modding the controller to play Elden Ring on a laptop, however. The streamer explained that they used a clone of an Arduino Pro Microcontroller to make the controller playable with a USB connection. From there, they reassigned the button inputs.

There were some additional problems, though. As Rudeism explains in their Twitter video, the controller doesn’t have a right thumbstick. This would normally control the camera for Elden Ring. To bypass this issue, Rudeism mapped a button switcher on the right side of the controller to change the inputs on the controller.

The controller itself isn’t too intuitive but it does feature some humorous quirks. For example, it lights up and emits some funny noises whenever the user presses its buttons or simply turns it on. It’s unclear what Rudeism plans to do with this Fisher Price controller. They mentioned they can play other games with it but some fans want to see the streamer attempt to beat Elden Ring using the children’s toy.