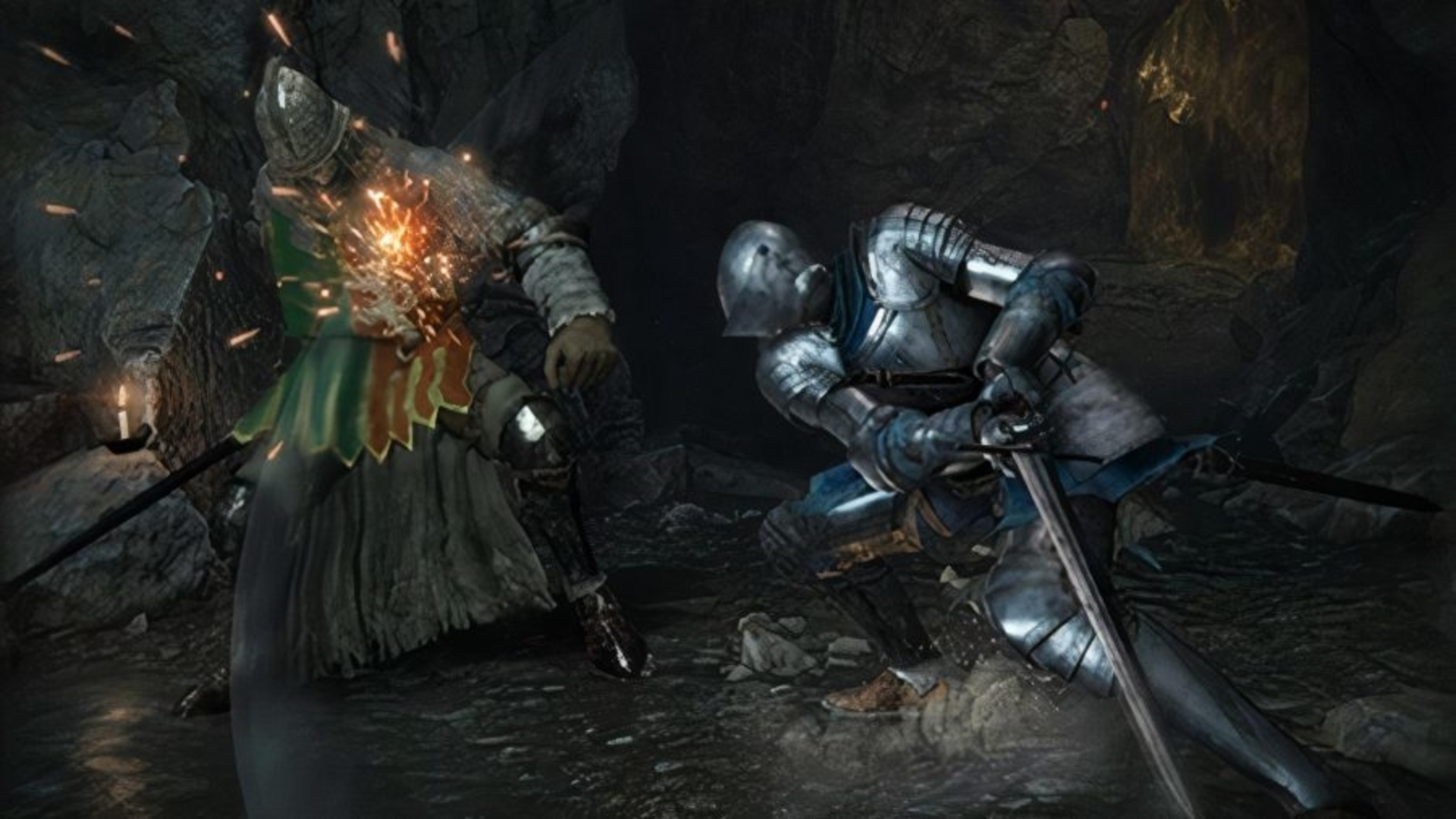 A recent mod of Elden Ring changes the rules of the game to make it possible for multiple players to stick together on their journey throughout the Lands Between without being separated by death or having other limitations.

Elden Ring has a notorious co-op system, which involves complicated rituals with dead fingers to summon the friends of the player. And sometimes things don’t work exactly as they should, like when the player “hosting” the game dies. Either way, the process needs to be repeated. Despite being one of the best-selling games these days, the co-op feature is a headache for many players.

But one modder, known as LukeYui, is working on a mod to remove all the multiplayer co-op limitations when you call friends to join your game. LukeYui has been posting its progress on YouTube and the mod is already almost finished, with bug fixes and minor changes ongoing.

The first video shows a second player joining the game without the use of a summon sign and then both go fight the Sentinel Tree. When the screen of the first player shows the traditional message “You died”, the loading screen appears and the player returns to the same world to finish the battle with the friend that still fights. Beyond that, the video shows both players sharing a Site of Grace and horseback riding together. They explore the world without anyone being kicked out until the video finishes with a fight with the boss Leonine Misbegotten.

The second video, more recent than the other, shows additional features to this co-op mode. Rather than leaving control to one player, both players can vote on the fast travels, so that nobody is teleported unintentionally. Each player can interact with the NPCs separately. Map waypoints are synced with other players in the session, to make exploration easier. And there are some balance changes to make the game fairer, like a spectator mode when battling a boss for those who die before the fight ends, so the rest of the party continues without anyone being kicked.

Despite being a single-player experience with touches of multiplayer, this mod could bring even more players to the game, as those who like cooperative games more than the solitary experience on a single-player. After all, a group of players can experience almost the whole game together, with individual progression from the tutorial until the end game.

LukeYui has a number of mods available on Nexus Mods. You can support them through Ko-fi. Elden Ring is available for PS4, PS5, Xbox One, Xbox Series X and S, and PC (Steam).