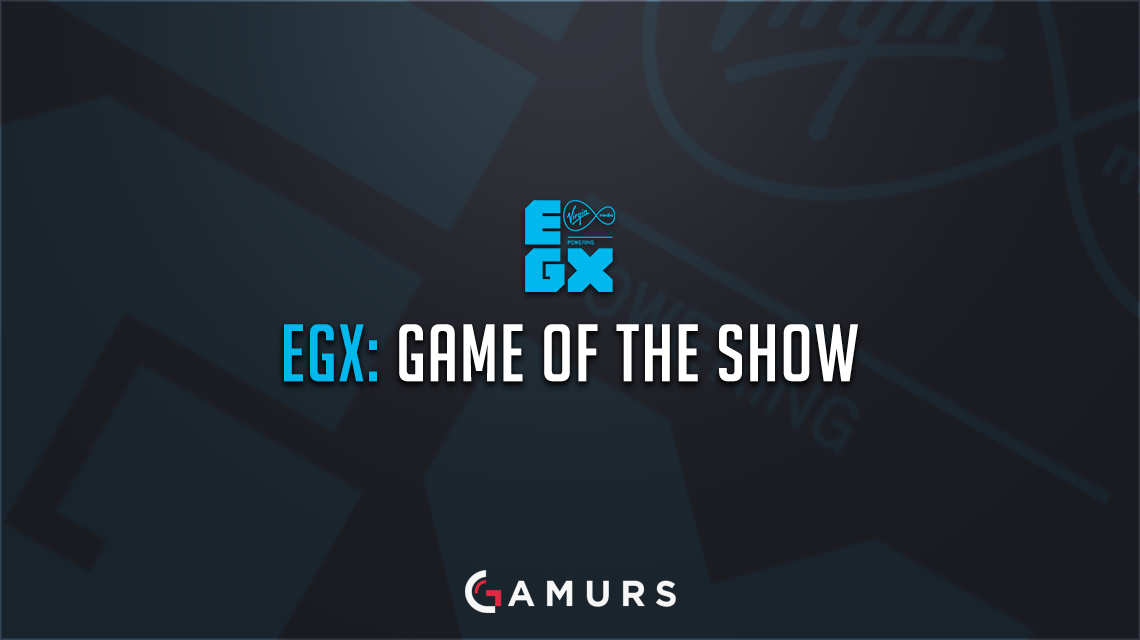 With EGX beginning to unwind for another year, the show has been littered with tons of gems. For this list, I will only be putting down the winner and sole runner-up from my experiences at the game show. I should note, I did not get to play every game at the show and my opinion will be different to someone else’s, so for the time being, this is my overall game of the show and runner-up for the entire event.

Game of the Show – Yooka-Laylee

For all the triple-A games that were at the event, my eyes were instantly hooked to this small gem by Indie Game studio Playtonic over in Team 17’s area of the event. With goliaths such as Bandai, Sony and EA all present, nothing really appealed to me more than this little game with big ambitions.

It is developed by those who created many of our childhoods, the minds behind games like Banjo Kazooie and Donkey Kong 64 for many of us 90’s kids still looking for a form of nostalgia. The game was made with the backing of its many fans through Kickstarter. This is the first public playtest of the game outside of the illustrious toybox that many players who shelled out pounds were able to get their hands on earlier this year. But, even that doesn’t fully contend with this games absolute brilliance. The team as a whole has a star-studded line-ups big companies could only dream of mustering together, and what the team lacks in backing, their heart and soul that has gone into this project makes up for it in waves.

I found myself coming back to this game every day and was gutted when I was unable to grab myself an exclusive shirt in my size (I wear a Large, if anyone’s reading this and can get me one). So, why many other people will feel my Game of the Show, it is the spiritual successor to the bear and the bird that many, including myself, still have lodged in our hearts, that takes my coveted award.

From its exploits and showing in GamesCon to being at the front foot of Bandai Namco’s showings at the event, this small indie platforming/horror game wowed me when I was able to sit down with it for a brief through moments. The story that is told by actions and set pieces, with its style of gameplay being more stop-motion. It was awe-inspiring and resounded well with the people attending the event.

What makes it a runner-up below my winner is my desire to see more of it. There were a lot of games at EGX that were very limiting in their demos. But, even with a limited space, the puzzles and overall environment were something that stuck out from the get-go and provided me with an exhilarating puzzle themed adventure I have been craving since the release of Limbo.