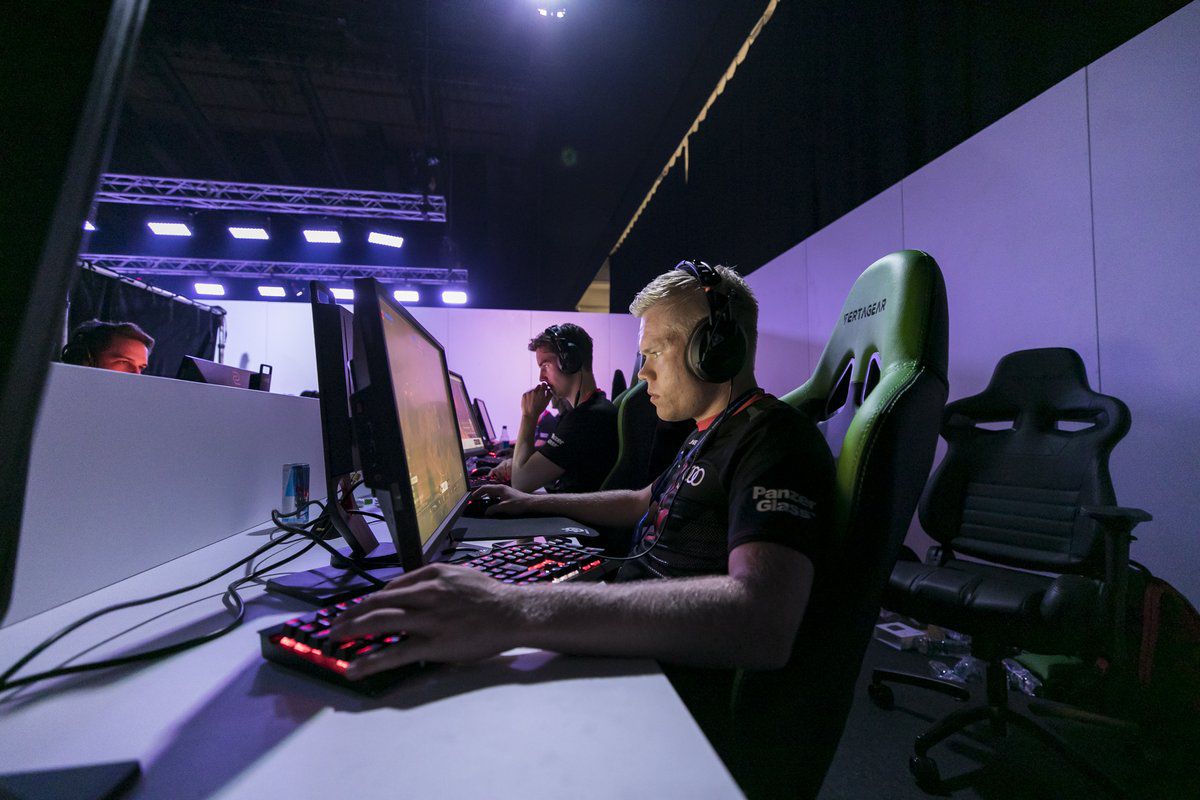 Team Liquid and Astralis are headed to the grand finals of ECS Season Five after winning their semifinal matches earlier today.

Liquid opened up the day with a clean sweep of NRG Esports, while Astralis barely took down FaZe Clan in two close scorelines. Now the two juggernauts from North America and Denmark will be playing the season five finale in a rematch of the ESL Pro League Season Seven Finals, which Astralis won 3-1.

Related: Liquid and FaZe are through to the playoff stage at the ECS Season 5 Finals

NRG vs. Liquid was a fast bout between North American rivals—Liquid dominated their regional counterpart on Inferno (16-6) and Nuke (16-8). NRG finally showed signs of life on their Nuke CT side. Liquid’s firepower, however, proved to be too much for them to handle. Keith “NAF” Markovic and Jonathan “EliGE” Jablonowski were Liquid’s hardest hitters, averaging 23 and 22 kills respectively on both maps.

Astralis had a strong routine performance against FaZe Clan, who were playing with stand-in Jorgen “cromen” Robertsen. FaZe had a 10-5 lead over the Danes on their map pick, Train, but Astralis pulled off a great comeback from 9-14 to close out the map in round 30 (16-14). Inferno was much more one-sided though—the Danes’ clinical approach to the game was showcased over FaZe’s struggling stars. It seemed like FaZe would make their way back into the match after winning the pistol round, but Astralis closed out the series by winning six CT-side rounds in a row.

The Danes will be going up against Liquid in the grand finals in less than an hour, where they’ll be looking to win their second consecutive championship.