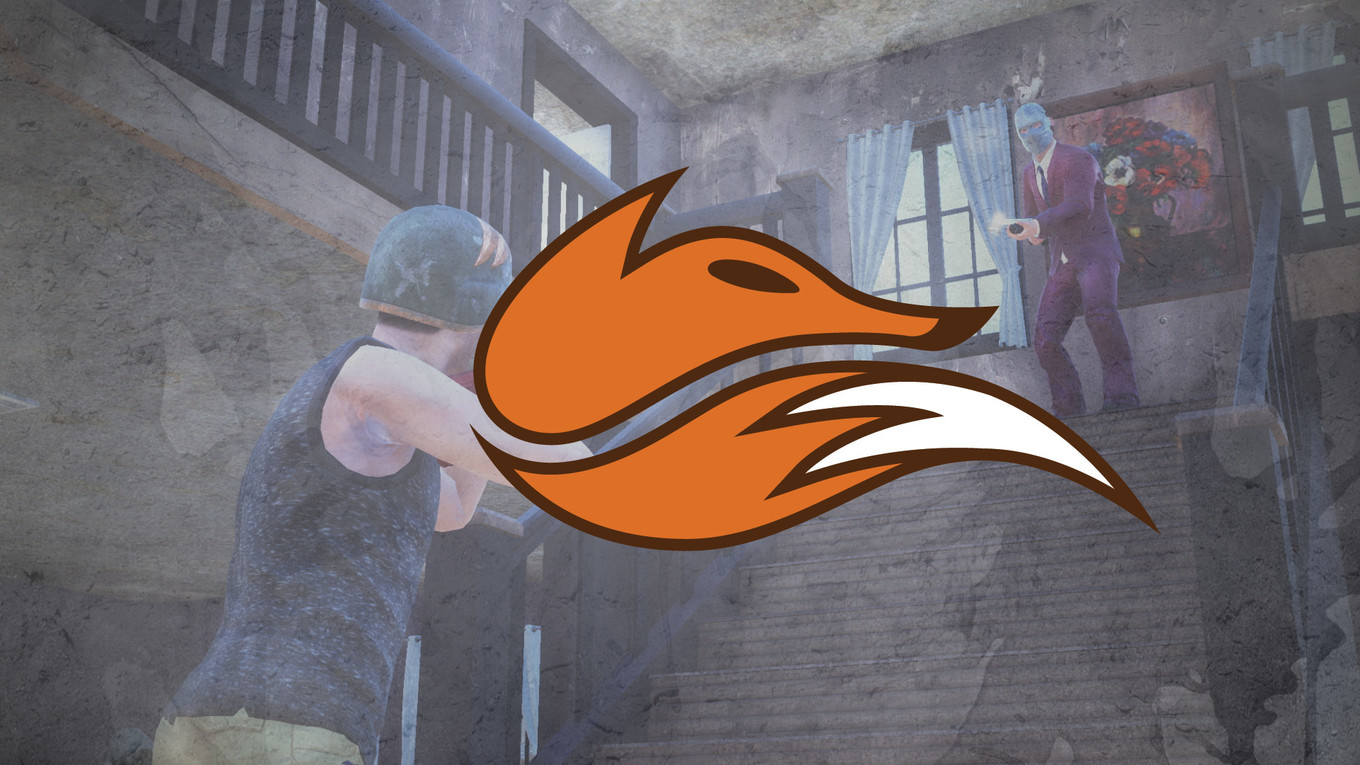 For the first time ever, a professional esports organization is getting into survival game H1Z1.

Echo Fox is partnering with Twin Galaxies, the video game world record database, to discover the four best players in H1Z1: King of the Kill, a competitive deathmatch version of the game that is currently available for PC through Steam Early Access. Players will be chosen based on an analysis of multiple H1Z1: King of the Kill leaderboards beginning in May and running through the summer. The main reason for using Twin Galaxies is its 30 years of experience in world records, its tools and processes, and video game experts, according to the newly-announced Echo Fox CEO Jace Hall, who acquired the company in 2014.

“Typically the way that teams find players is the players have become very popular on places like Twitch, so there’s almost this demand that you have to be a good player but you also have to develop this whole audience on top of that,” says Hall. “So we’re really looking at the skill of the player, and we’re using a system that really filters out to give everybody a fair opportunity to get on this team, to show what they’ve got.”

H1Z1 developer Daybreak announced that the four chosen players will get to represent Echo Fox at the H1Z1 Invitational, a large-scale PvP shooter competition, at TwitchCon, which runs from Sept. 30 to Oct. 2 in San Diego, Calif.

Last year’s TwitchCon saw 60 of the most popular broadcasters and players go head-to-head at the inaugural H1Z1 Invitational for their share of $173,000 in cash. It was the most-viewed event at the convention, with more than 118,000 concurrent viewers and 356,000 unique viewers.

Former professional NBA champion Rick Fox founded Echo Fox at the end of last year and currently has teams in League of Legends, Counter-Strike: Global Offensive, and is fielding a Heroes of the Storm roster.

“The thing that has me most excited about [partnering with Twin Galaxies] is Rick isn’t being selfish about it,” H1Z1 senior game designer Adam Clegg tells the Daily Dot. “He could take these four slots and give them to these players that play the other games already, give it to people that are on his League team or on his CS:GO team, but he’s decided to open it up to anyone who has ever had a dream of becoming a professional player, of being on a professional team, who is just good at the game.”

Daybreak is still figuring out the format for this year’s Invitational, but it should be announced in the next few months. The competition could feature one-on-one competition like last year, teams of two, teams of five, or something else entirely.

“My dream of all dreams is to join those four players and be part of the five-man team and drop in as a group,“ Fox tells the Daily Dot.

Fox and Hall are both fans of the game and their interest in forming a competitive team started after they began competing against each other.

“When people continue to discover the game and get in to play or watch, it’s contagious,” Fox says. “You cannot help yourself, because it hits at the deepest core of simplicity, which is survival. And when you drop in naked and you have to find everything you need to survive, I love it. That’s why people watch any of these competition shows on TV. It’s survival.”

To kick off its Road to TwitchCon, Daybreak is holding a King of the Kill competition from PAX East this weekend. More details about Echo Fox will be announced during the PAX East livestream at 4.45pm ET.