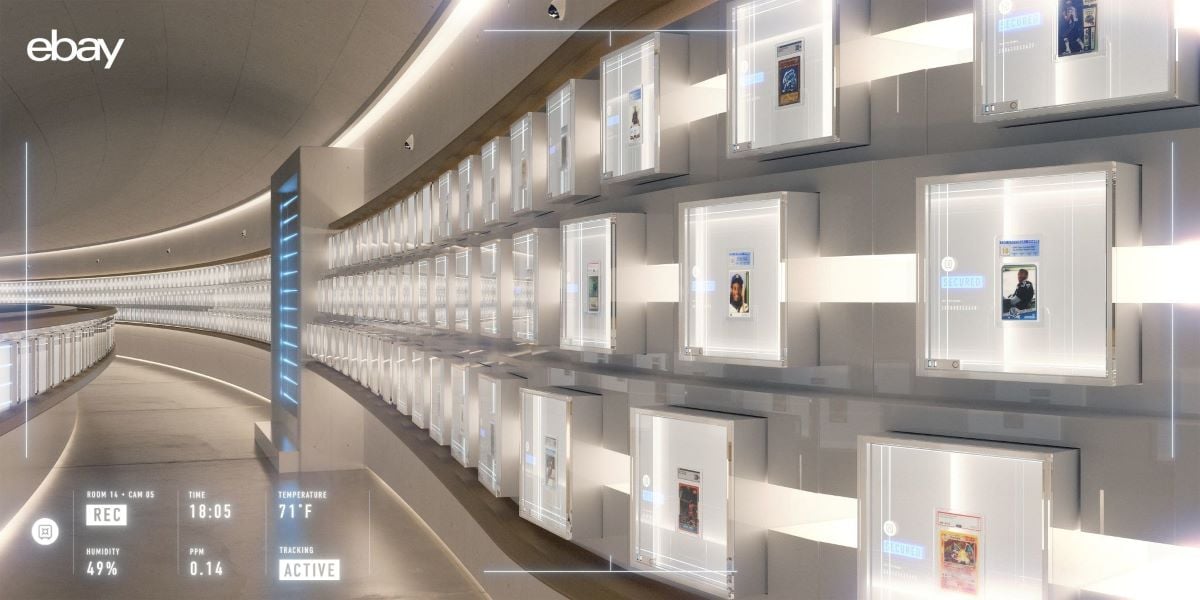 EBay has launched its own facility to store highly valued trading cards through vault access, the company announced today.

As seen in an official press release, eBay officially revealed the facility and described it as a “critical offering” to collectors to safely secure their assets as part of the company’s desire to improve the future of collecting.

“Today, eBay, a global commerce leader that connects millions of buyers and sellers around the world, announces the launch of the eBay vault – a 31-thousand square foot, 24/7 secured, temperature controlled facility and digital marketplace for collectors,” the post reads.

EBay describes the vault as its latest offering in a series of “significant innovations” the company made for enthusiasts, starting with card collectors. They also brought up the value of bridging physical and digital capabilities, describing collecting to be “more advanced than ever.”

The vault will include a vault badge in the listing that will allow potential buyers to browse through the available cards from the vault. All the cards should be bought and valued at least $750 for these to be eligible for storage in the eBay vault.

The company also mentioned that by 2023, the eBay vault would be catering to more items and will “expand to include additional collectibles categories and luxury goods,” expecting to hold assets priced at around $3 billion. For more information about the eBay vault, you can follow the company’s official announcement to know more.