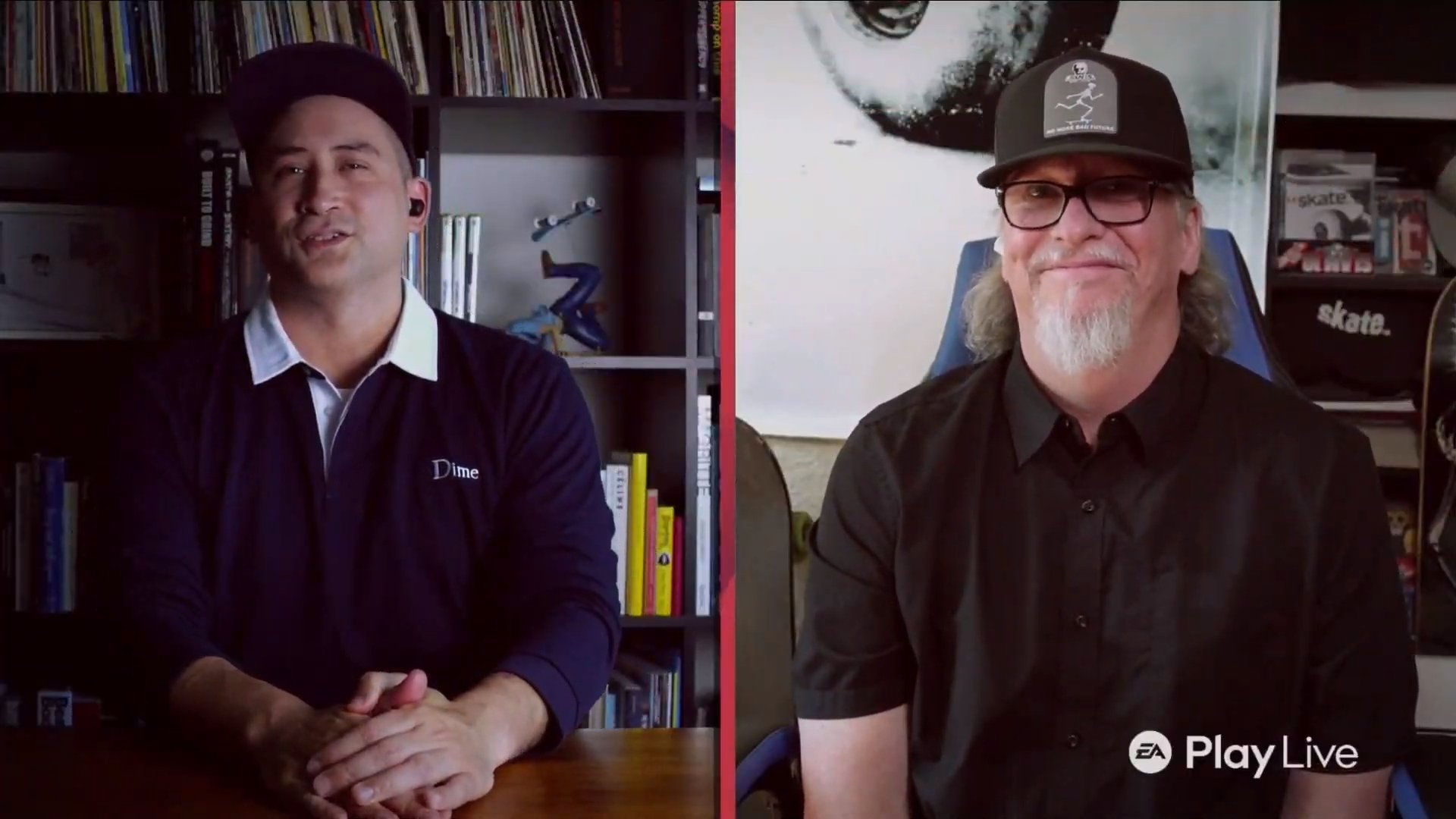 Fans have been waiting years for another installment in the iconic Skate franchise. Well, it’s coming.

Before closing its EA Play event today, the publisher revealed the fourth Skate game is in development, shocking fans and sparking a worldwide trending moment. Game director Deran Chung and creative director Chris Parry spoke briefly about their excitement to develop the game.

While the developers did say the game is early in development, ruling out a 2020 holiday season release date, but fans are still as excited as possible.

The reason for the excitement is that Skate 3 was released over 10 years ago, on May 11, 2010. Despite receiving generally favorable reviews, EA didn’t push for another Skate game even with fans clamoring for one.

Two years after EA shut down Skate 3’s servers, the developer reactivated them, making fans think another game was on the way. It seems as if those fans were right, although it took a little bit longer for it to be announced than some probably thought.

While the game may likely be a few years away, at least fans know it will finally arrive now.