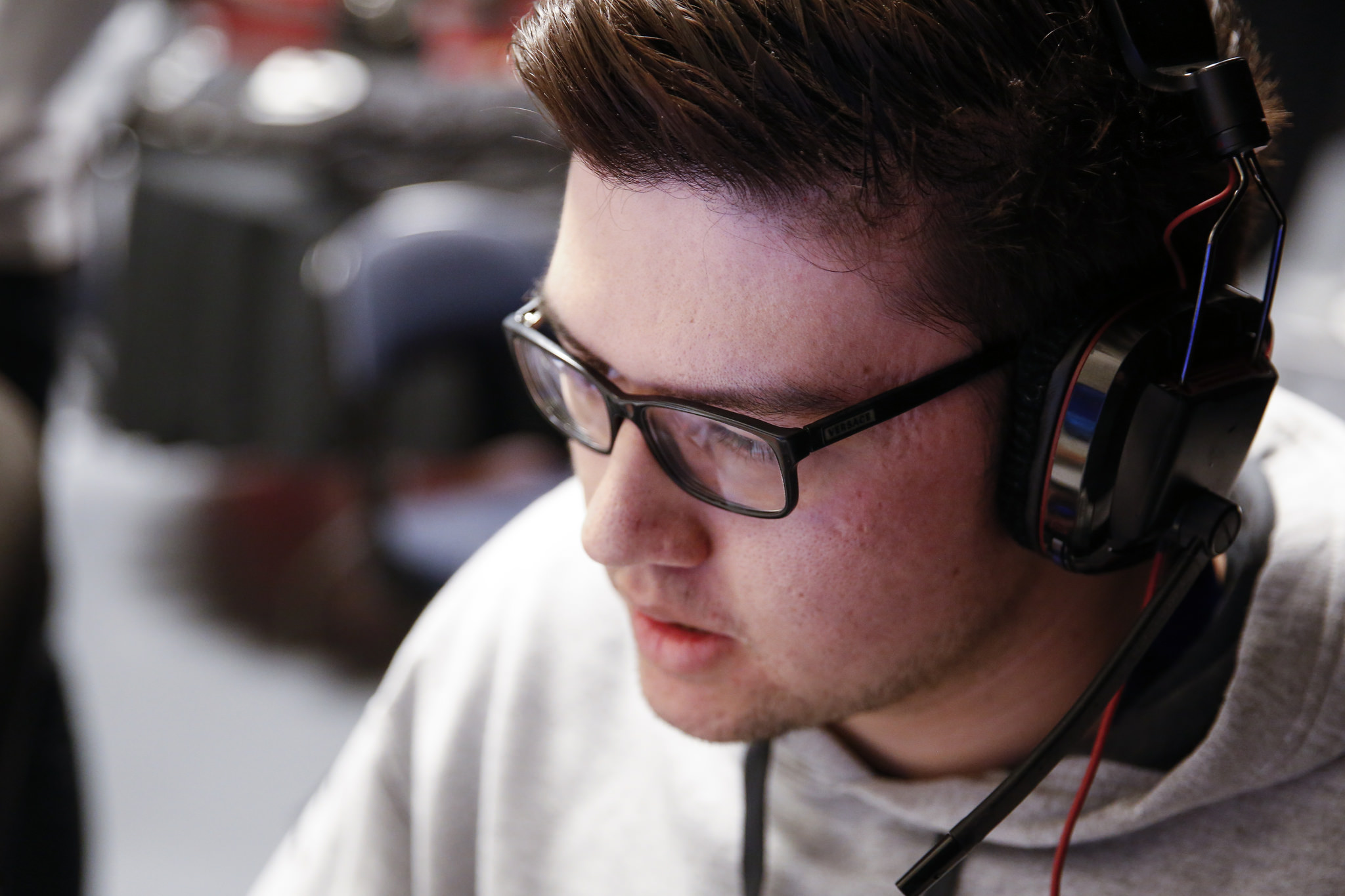 Everyone’s favorite ex-TSM pro player (sorry, Brian), Marcus “Dyrus” Hill, will be competing in with Team 8 this weekend, according to Dyrus’ Twitter.

You’re probably thinking to yourself, “But wait, Team 8 doesn’t have a League of Legends team anymore, right?” We never said it was for League, though, did we? Dyrus will be playing for Team 8’s pro Heroes of the Storm team this Saturday at 7:30pm EDT in their match against No Tomorrow in the Heroes Global Championship (HGC).

For those of you that have been watching Dyrus stream for the past couple of weeks, this will be less of a shock to you. He’s been playing Heroes regularly as part of the Tryhard For Good charity event hosted by Blizzard Entertainment. For the event, each time Dyrus or the other competitors rank up in Heroes or win a game in the Hero League, Blizzard makes a donation to the Make-a-Wish Foundation of America. It’s definitely a noble cause, but nowhere in the event’s details was there any mention of joining up with a pro team for the HGC.

The final week of the charity event starts today and runs to May 15, and Dyrus will be streaming his scrims with Team 8 tomorrow before playing with them in their game on Saturday. Going above and beyond for the charity is one thing, but does Dyrus actually enjoy Heroes enough to become a substitute for a pro team? If so, it wouldn’t be surprising to see him incorporate the game into his normal streaming schedule.

That would likely mean that some League time in his stream would either be taken out or bumped to a new time slot, so if you watch Dyrus only for his League content, you may be disappointed. Otherwise, be sure to tune into his streams tomorrow and Saturday to see how he fares against pro Heroes talent—and to learn more about the game yourself. Who knows, you might end up loving it.