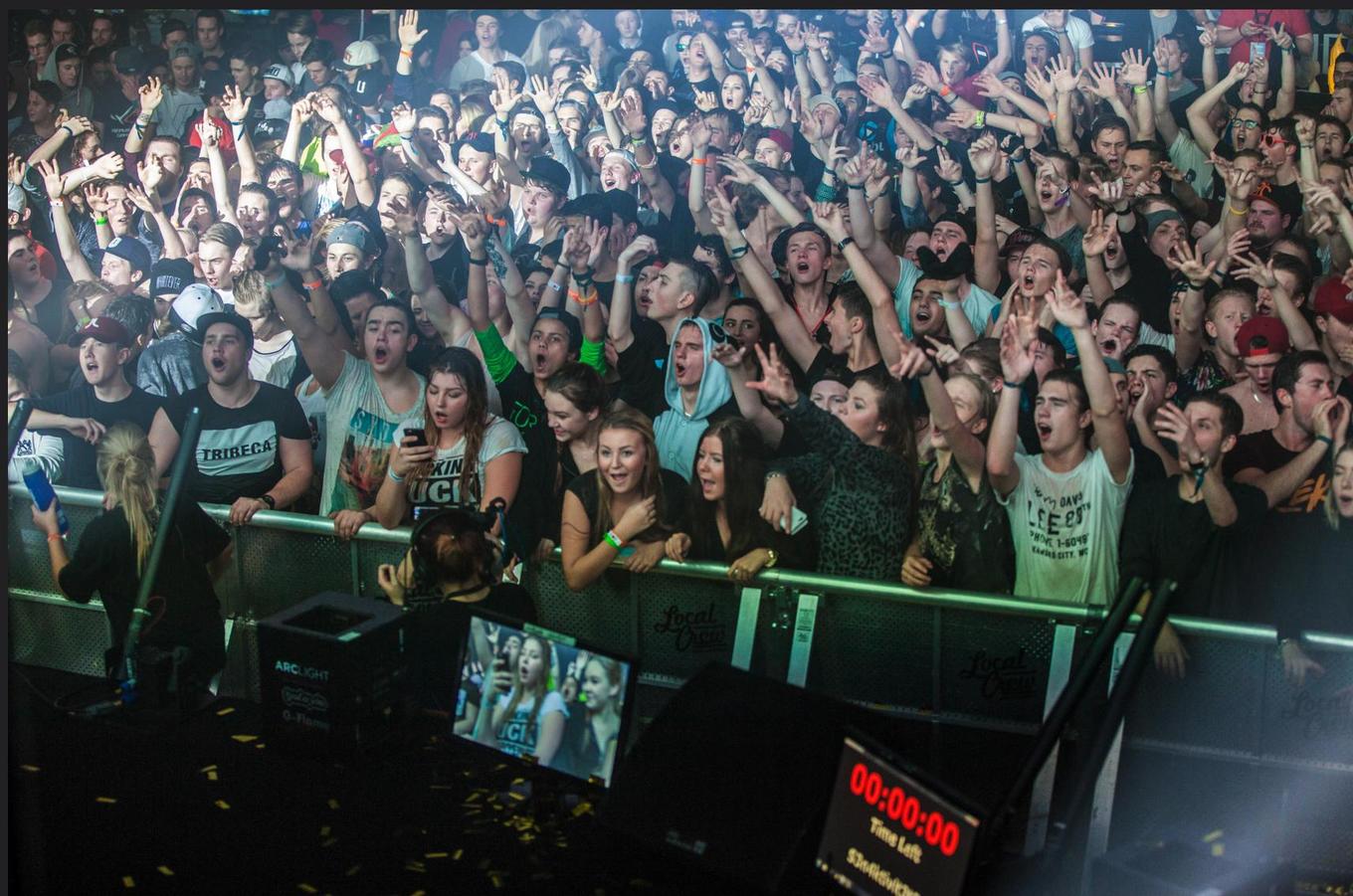 Three major names in North American Counter-Strike will attend the first DreamHack in the U.S.

Brazilian giants and IEM Katowice runners up Luminosity Gaming will join Counter Logic Gaming and Team Liquid at the $100,000 tournament in Austin, Texas at the start of May.

Luminosity are the frontrunners of the competition so far. The Brazilian side is one of the only teams in the world to pose a serious threat to reigning champions Fnatic, though thus far they have been unable to topple the Swedish giants. Under the leadership of Gabriel “Fallen” Toledo, the team looks unstoppable, and as shown at IEM Katowice, can rely on any of their members to step up and perform.

CLG put on a promising display at the MLG Columbus qualifier and look to be in a stable position, however it remains to be seen how they will perform in Columbus and whether they’ll remain steady as DreamHack Austin rolls around.

Team Liquid, on the other hand, could challenge as the best North American team. The addition of Aleksandr “S1mple” Kostylev has only served to improve the team. Their performance at the MLG Columbus offline qualifier, however, shows they hardly need to rely on the star player.

DreamHack plans to invite three more teams, while the other two spots will be decided via a North American qualifier this coming weekend.