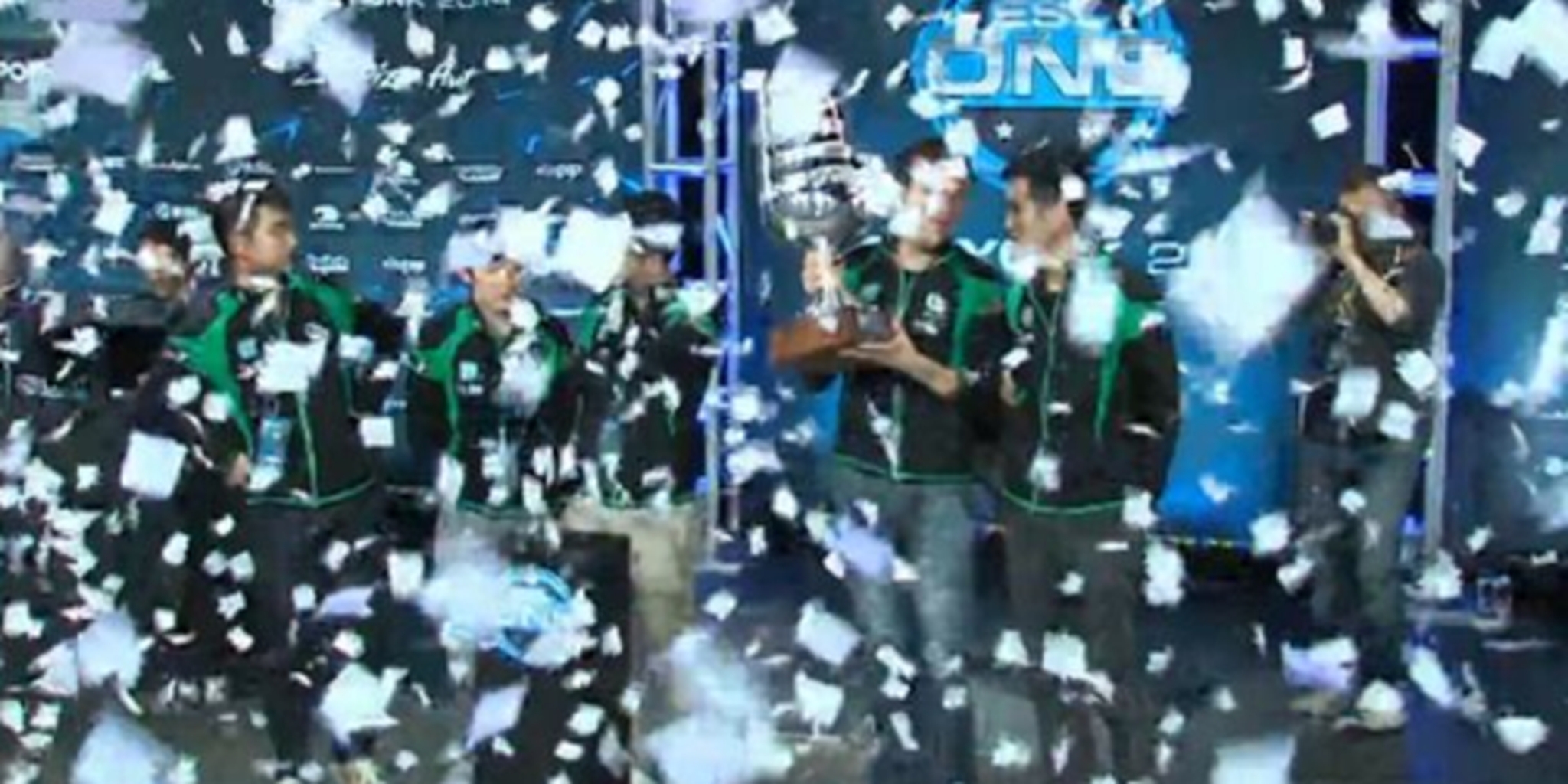 ESL One visited New York on Friday, and the result was another success for the revamped Vici Gaming roster.

The Electronic Sports League set up shop for a one-day Dota 2 tournament at the Madison Square Garden theater with a prize pool of $100,000. Eight of the world’s best teams were invited, and the results were some sterling games and another title for one of China’s best.

Vici Gaming’s win was not easily had. The team was forced to a final game in both the finals and quarterfinals.

Their quarterfinal win came over Natus Vincere and was highlighted by some technical difficulties. The European side conceded the first game after the team fell badly behind and those technical issues became severe. Natus Vincere struck back in the second game, but Vici was able to close the series out in the third.

After a relatively comfortable sweep of Secret Team in the semifinals, Vici Gaming met Evil Geniuses in the final. The American team has established itself as one of the world’s best this year, and recently knocked out Vici Gaming on the way to a title at the World Esport Championship.

Vici would have their revenge in New York, though it would not come easy. Each of Vici’s two victories in the best-of-three final took over 50 minutes of play to achieve. The only decisive game in the series was the second, which was won by Evil Geniuses in roughly half an hour.

While Evil Geniuses would certainly have liked to have won the event, the team must feel good about notching another good result in their belt.

Prior to the finals loss to Vici, Evil Geniuses defeated both Cloud9 and Alliance. The former victory was especially impressive given Cloud9’s great form of late, but the latter victory was the more interesting one.

Evil Geniuses won a tight first game over Alliance before losing an epic second game that lasted more than 73 minutes. The third and decisive game was something of a disappointment given the closeness of the series to that point, as Evil Geniuses were able to cruise to a closing victory.

While America’s best team was successful in their showing, the two other American teams looking to make a mark on the international stage struggled. Neither Sneaky Nyx Assassins nor Natus Vincere North America were able to win a single game before being knocked out by Cloud9 and Secret Team, respectively.