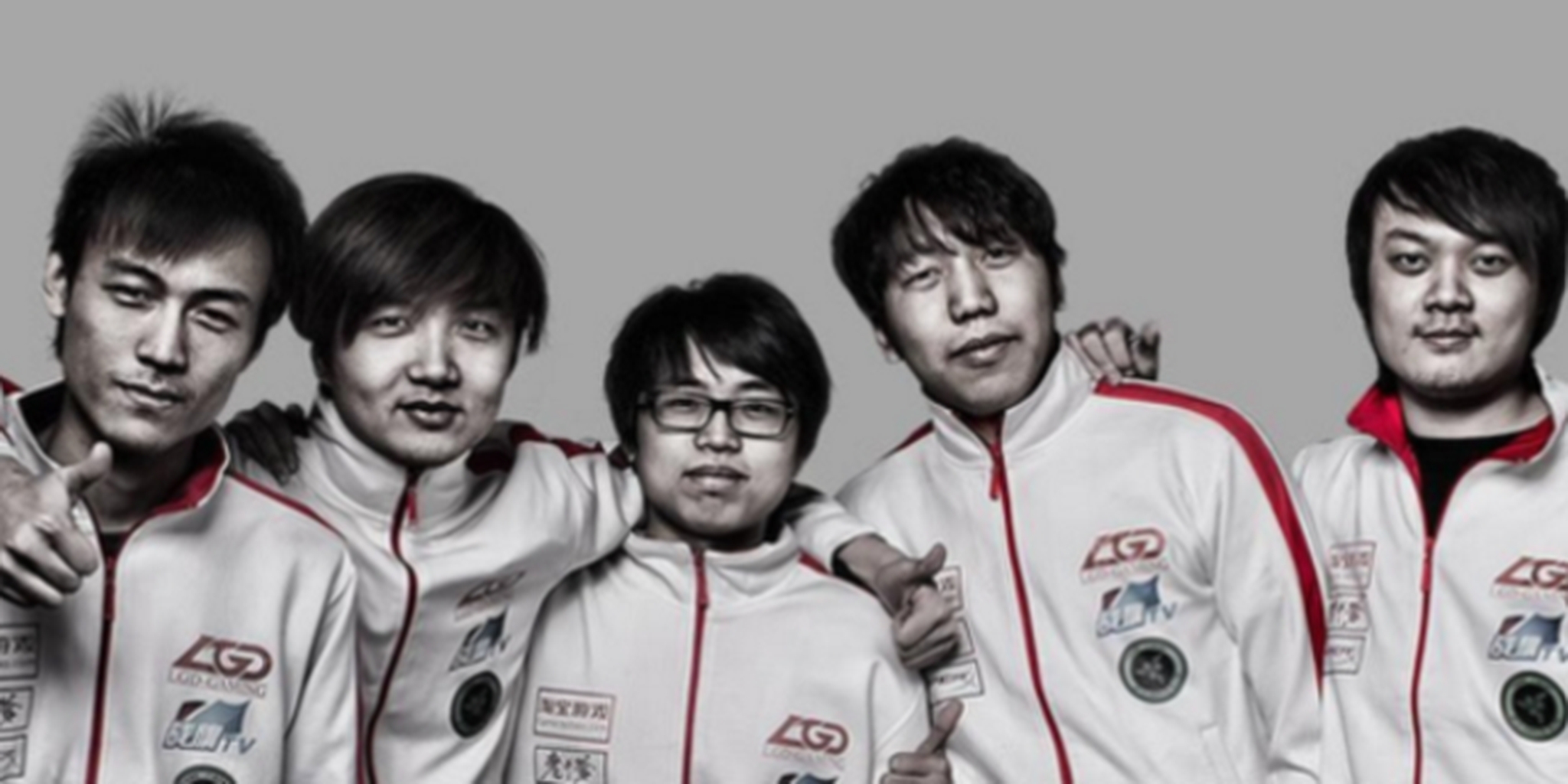 The I-League playoffs finally came to a conclusion this weekend, but only after one more team had withdrawn from the field.

The Chinese I-League event made headlines in December for the wrong reasons, as multiple attending teams pulled out of the competition for varying reasons. By the time the tournament had gotten underway, three teams had opted not to take part, and the withdrawals still weren’t done.

Chinese team Big God was forced to back out of the event after it began, due to having an incomplete roster. But there was a catch: Big God had already won their first match before they were forced to go down a player and concede. They had already sent Speed Gaming to the lower bracket, and Hyper Glory Team was, as a result, moved directly to the final via a semifinal bye.

The situation with Hyper Glory Team made clear just how unusual the event had gotten.

The squad would go on to finish as runners-up in the tournament despite winning only four games to seven lost. Both of their series wins came by margins of two games to one over Vici Gaming, with each of those wins being followed by a dramatic sweeping loss to eventual champions LGD Gaming.

It was a fine result for China’s LGD Gaming, who actually felled a few different teams en route to taking home the title, and their dominance over Hyper Glory Team in both the upper bracket final and grand final was rarely in doubt.

It was a less successful event for the two teams attending from outside China, as neither Korea’s MVP Phoenix nor Sweden’s Ninjas in Pyjamas managed to overcome any of their Chinese opponents.

The result may sting the Swedes in particular, as Adrian “Era” Kryeziu’s team was making their debut under the Ninjas in Pyjamas organization, which they joined shortly before attending the I-League playoff final.

After putting up a good fight in a losing effort against the LGD in the quarterfinals, Ninjas in Pyjamas were unceremoniously swept by MVP Phoenix in the lower bracket, with the final game taking less than half an hour to complete.

Event planners had originally sought to include four international teams rather than two, but those plans changed after numerous withdrawals took place in the weeks leading up to the tournament.