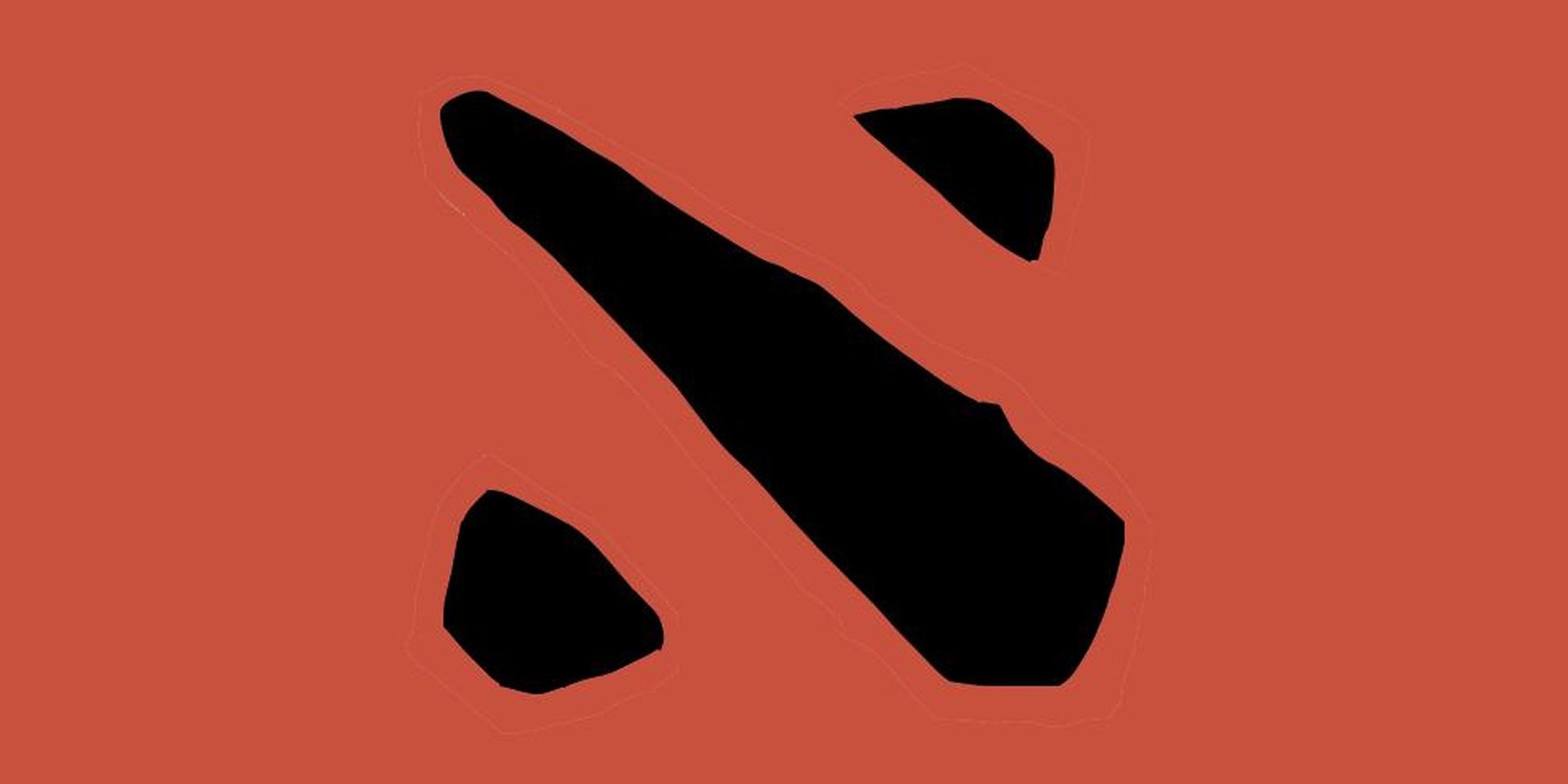 The next time your team gets crushed in a game of Dota 2, remember that it can happen to anyone. Even the pros.

Such was the case when Big God faced off with Rave at the Dota 2 Asia Championships this weekend. Both teams had made deep runs in the tournament prior to the collision, thoroughly proving themselves. Rave had won the first game in the best-of-three series, but they weren’t prepared for what was to come in game two.

And that was a 15-minute loss to Big God.

How did it happen? Big God’s aggressive push strategy was clear from the start. A three-player bottom lane made quick work of Rave’s towers, taking down the first tier two tower in a lighting-quick 5:37. Rave’s third and fourth towers had fallen to the push before eight minutes had elapsed. At 10 minutes, Big God took Roshan.

Rave never seemed to have a chance. Rave’s Jio “Jeyo” Madayag opened the game with a Juggernaut first blood kill on Bai “rOtk” Fan’s Tidehunter, but Big God quickly scored a return, taking down Ryo “ryOyr” Hasegawa’s Axe at the bottom lane. And after that, they never looked back from there.

The final confrontation came just a few minutes later as Rave attempted to step another push into their base. Bai landed a devastating ravage onto multiple Rave players during the encounter, setting up easy kills for his team and securing the win. Rave conceded the game at the 15:02 mark.

Questions have been bandied about regarding the viability of this sort of push strategy in the current state of the game, but Big God made it clear that while it may not be pretty, it can still certainly be effective. So effective, in fact, that there hardly seemed to be anything Rave could do to stop it.

Big God would go on to finish fourth in the tournament, while Rave finished tied for fifth.