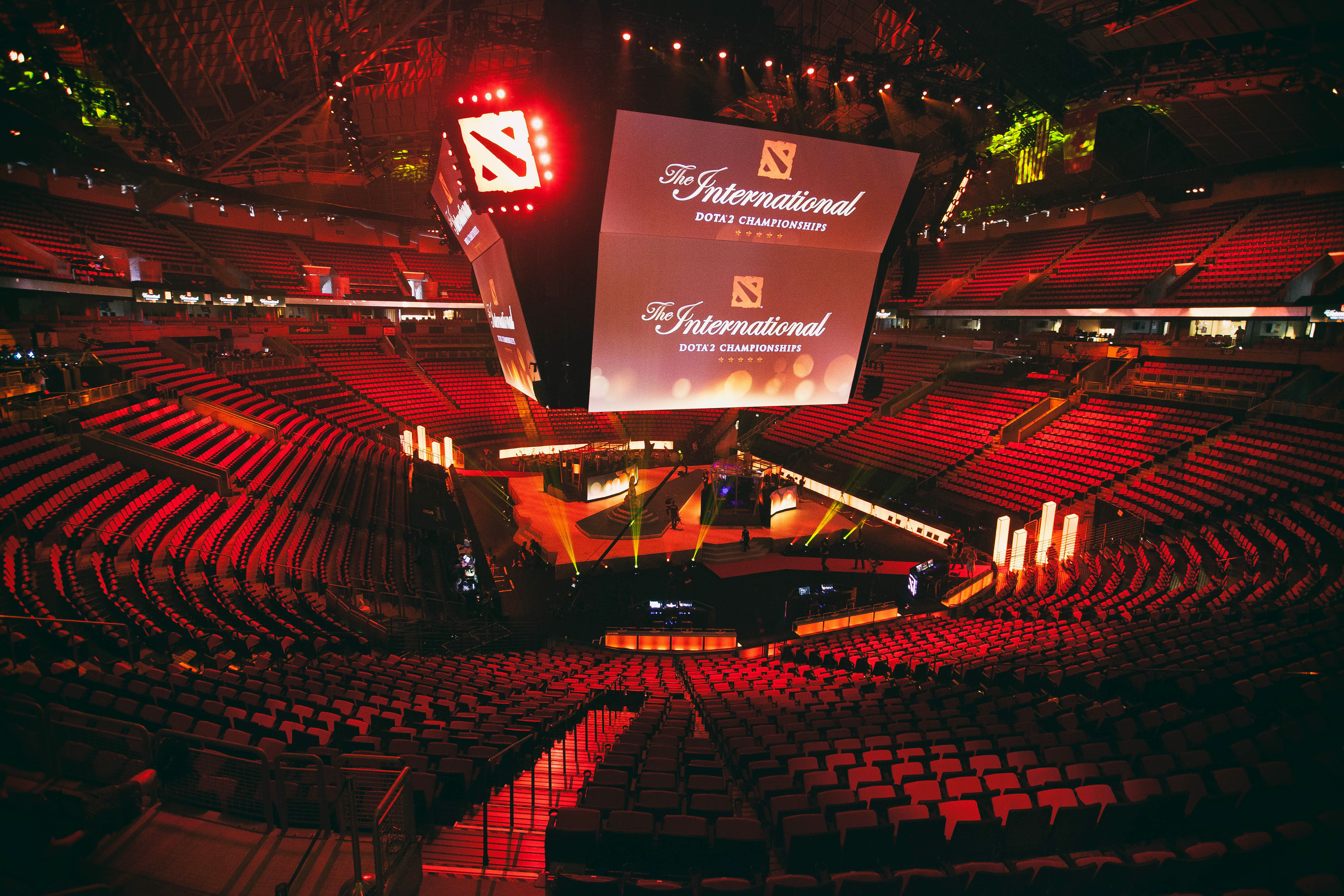 Dota 2 team TNC Gaming fought through the South East Asian qualifier to secure the first non-invitee spot in the International 6.

With an impressive win-loss record of 7-2, they found themselves in a three-way tie with qualifier favorites Fnatic and Execration for first place in the round robin group stage. TNC were up for the challenge, however, and after two gruelling 50-plus minute games they secured the top position in the group and became the first team to qualify for the almost $14 million event.

Eleven more teams will be joining TNC from the regional qualifiers, which consists of one round robin group stage. The winners of the groups receive a spot at the International 6 in Seattle, Washington, starting August 3. To fill out the remaining spots after the group stage, the qualifiers then sees the teams that placed between second and fifth proceed into a double-elimination bracket. The winners of the bracket stage will also qualify. Finally, the runner-up of each double-elimination bracket will be attending the tournament’s offline Wildcard event in Seattle, which will be played a few days ahead of the main event.

While the first day of the regional qualifiers saw a fair amount of upsets across the board, the second day has been completely off the rails in comparison. TNC’s victory can definitely be considered an upset given the international experience Fnatic’s roster currently possesses. But the biggest surprises yet come from the European qualifiers.

Along with the impressive performance from the new blood, we are also seeing more established names struggle heavily. The most apparent being Virtus.pro and Team Empire, two of the most prolific teams out of the Russian-speaking Dota 2 scene, who have already been eliminated in the qualifier’s group stage, and will not be attending the main event in Seattle.

The teams that qualify for the International 6 will join six invited teams at the main event. This includes: OG, Team Liquid, Newbee, LGD, MVP.Phoenix, and Na`Vi. While all of the aforementioned teams have performed well over the past few months, there was some controversy surrounding Valve’s decision to invite Na`Vi, as there are arguably teams that have been more successful throughout 2016.

Europe’s round robin tiebreaker is happening right now, tune into the Twitch stream to see who will join TNC in Seattle.