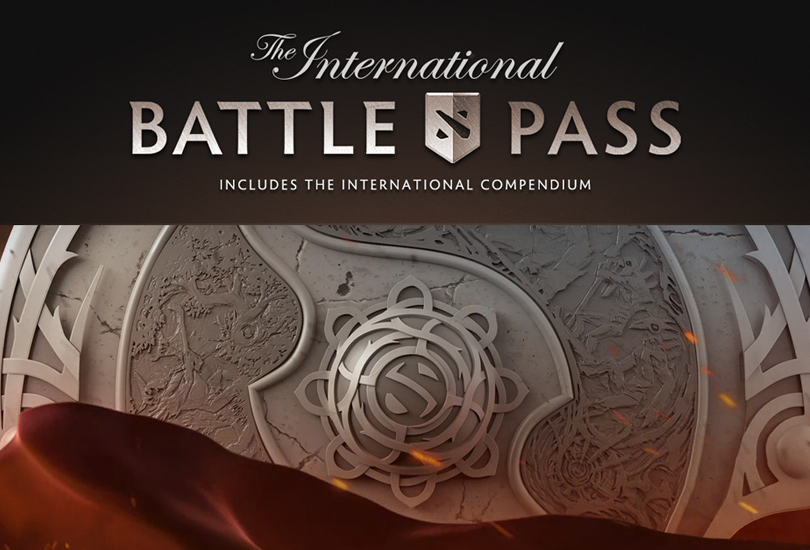 In what has become an esports tradition, Valve’s signature Dota 2 event, the International, is once again shaping up to be one of the biggest esports tournaments of all time as the prize pool has now broken $8.1 million dollars.

Previous Internationals let players raise the overall prize pool through an in-game compendium, which contained an assortment of in-game items and challenges, with a percentage of the compendium going towards the prize pool.This year, however, Valve is replacing it with the International Battle Pass, which is exactly the same as the compendium except for one thing—it now acts as a season pass for both the Manila Major and the International 6. This allows buyers to predict the outcome of either tournament for the chance of earning in-game rewards, something that was previously unavailable in the International compendiums as they only encompassed one event.

The 2016 battle pass went on sale 11 days ago, and already the prize money has more than quadrupled from the initial $1.6 million that Valve contributes. Crowdfunding has become a staple for Dota 2 over the past four years. Since 2013, when the concept was first introduced, the community has managed to up the prize pools to incredible figures. In 2014 the amount ended at $10.9 million. As if that wasn’t crazy enough, last year the community raised a staggering $18.4 million, roughly $16 million more than in 2013.

Despite the large amount of money already in this year’s prize pool, the battle pass is actually selling worse on its eleventh day than the two previous year’s compendiums. A closer look at the graph below reveals that this has been the case for the past two years as well, however.

What’s also interesting is that, despite the current figures, the International 6 battle pass has still generated a larger amount of money than the two last compendiums had after the 11 day period. The International 6 will be held from August 8 to 13, making it safe to assume that this year may once again follow the current trend and shatter last year’s record-breaking prize pool.

Despite the incredible cosmetics and bounties Valve has peppered the battle pass with, there have been some complaints from consumers regarding some of the challenges in the pass itself. The most notorious being the tree-cutting challenge. Trees in Dota 2 are the only destructible set-piece featured in the game’s map, which several spells and items can destroy. But the challenge consists of the playerbase cutting down a grand total of 20 million trees, something the Dota 2 community deemed impossible at first. However, a recent update to the challenge saw the community complete it earlier today. Valve’s update implemented “golden trees” into the mini-game, which when destroyed accounted for 20,000 trees.

Despite these initial complaints, however, the battlepass has already proven to be very popular among Dota 2 players, and it seems quite clear that the rate of purchase could mean a huge prize pool for the fourth year running at the International 6.