The weekend of March 14 & 15 marked the first official Doesplay Call of Duty live event, held on the sunny Gold Coast in Queensland, Australia. Like all of Doesplay’s tournaments, the event was open to all players, from pick-ups to professionals. Twenty-four teams were in attendance, from all over Australia and New Zealand. 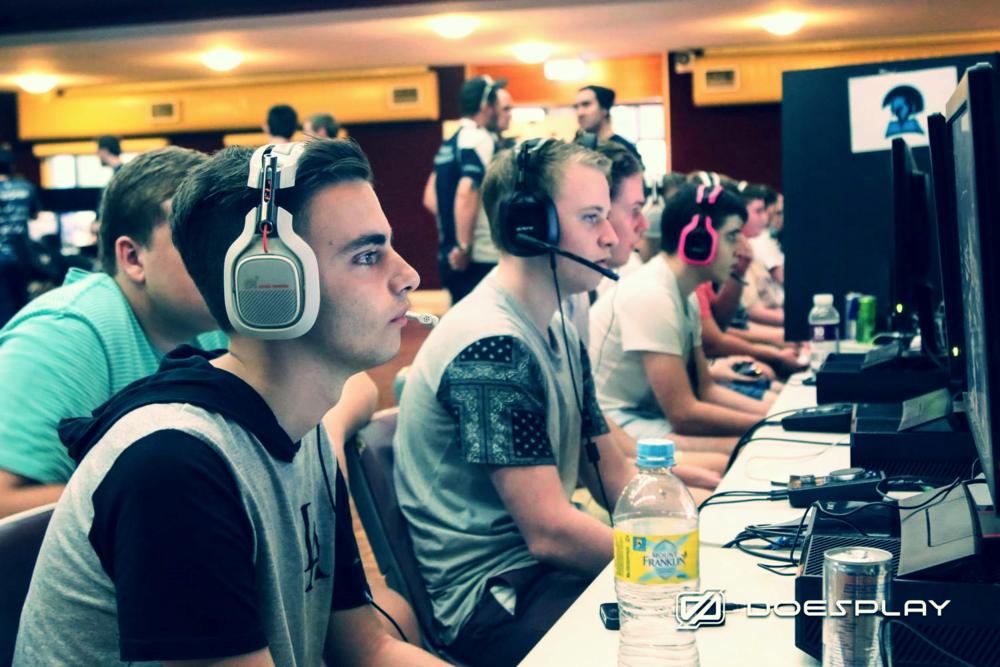 Like the majority of live events, day one saw the players grouped into pools of 4 teams each, competing in a round-robin fashion to determine bracket placements for the second day. Day one pool play was delayed however, with unexpected networking issues in the morning setting the event back by a few hours. It was early afternoon when the issues were resolved and pool play could begin, running until a 5.30pm finish. The Doesplay staff put in overtime after the doors closed that night, making sure that no lingering network problems would disrupt the second day of the tournament.

Doors opened on day two bright and early, ready for the double elimination bracket to begin. Teams were placed into one of two brackets, as determined by their performance in pool play on day one. Of the 24 teams attending the event, 16 were seeded into the Championship Bracket. The remaining 8 teams made up the Amateur Bracket. 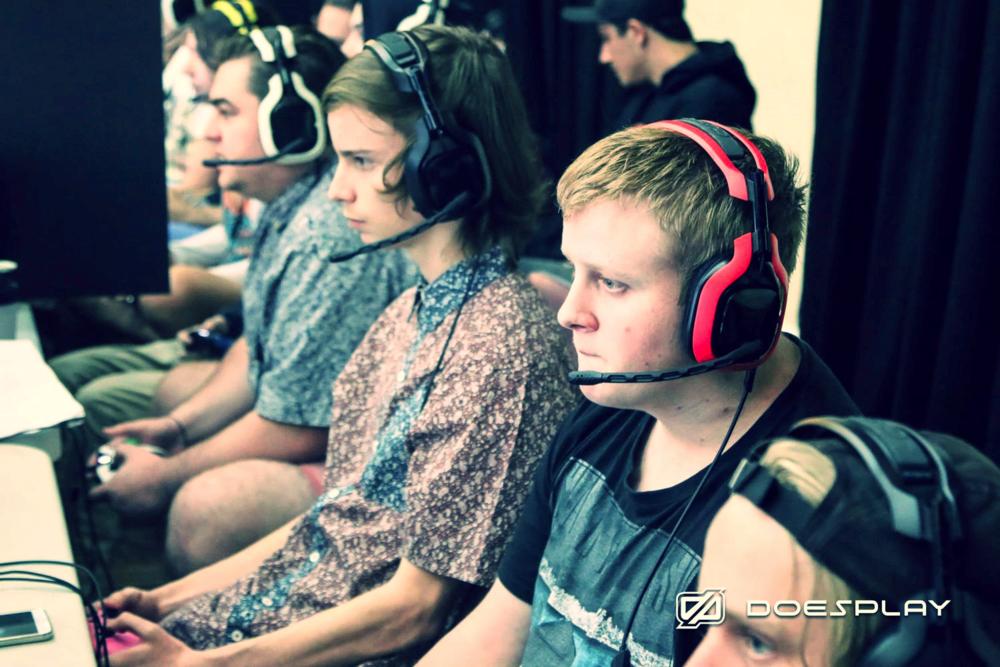 Over in the Championship Bracket, upsets were the order of the day. Noxide made their mark on the competition when, after being knocked into the loser’s bracket 0-3 by Avant-Garde, they came back to beat both Integral – a team bound for the Activision Call of Duty World Championship in the USA – and the established team Trident eSports, knocking both teams out of the competition and into 9th and 7th place respectively. Noxide finished in a 5th place tie overall, after being eliminated 1-6 in a continuation series with Avant-Garde. 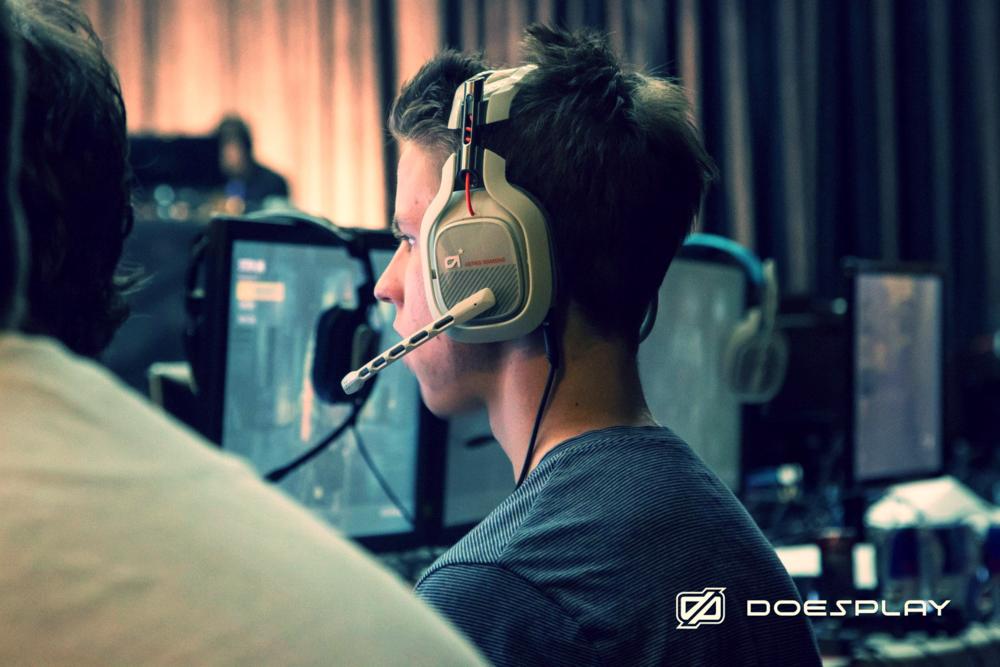 Meanwhile, The Faction AU were busy cementing their status as a force to be reckoned with. Undeterred by their third round match loss to New Zealand team MEGA Gaming, The Faction AU battled their way into the losers’ bracket final. After beating Avant-Garde 3-0, The Faction AU went down 6-1 to MEGA in a continuation series, ultimately taking 3rd place overall.

Perhaps the most noteworthy performance at the Doesplay Gold Coast tournament was Exile5.T1Dotters, a fan favourite team who in a matter of days will be competing at the Activision Call of Duty World Championships against the best CoD teams in the world. Exile5.T1Dotters did not lose a single game the entire weekend throughout both pool play and the Championship Bracket, giving them a winning streak of 30-0. Even more surprising is that T1Dotters were not playing with their core four, with player “BeastnJB” filling in for absent teammate “Chilean”. Exile5.T1Dotters came in 1st place overall. 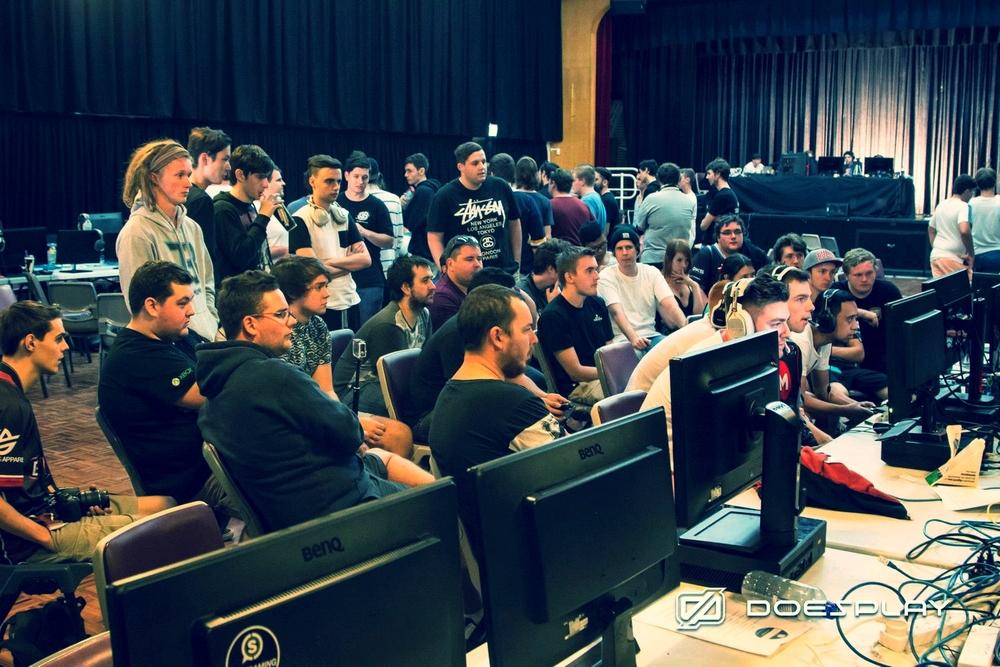 Despite the early networking issues, the Doesplay Gold Coast live event was pulled off without a hitch. Our thanks to everyone who volunteered, the community, and our stream viewers. We look forward to the rest of 2015 and beyond: the best is yet to come.