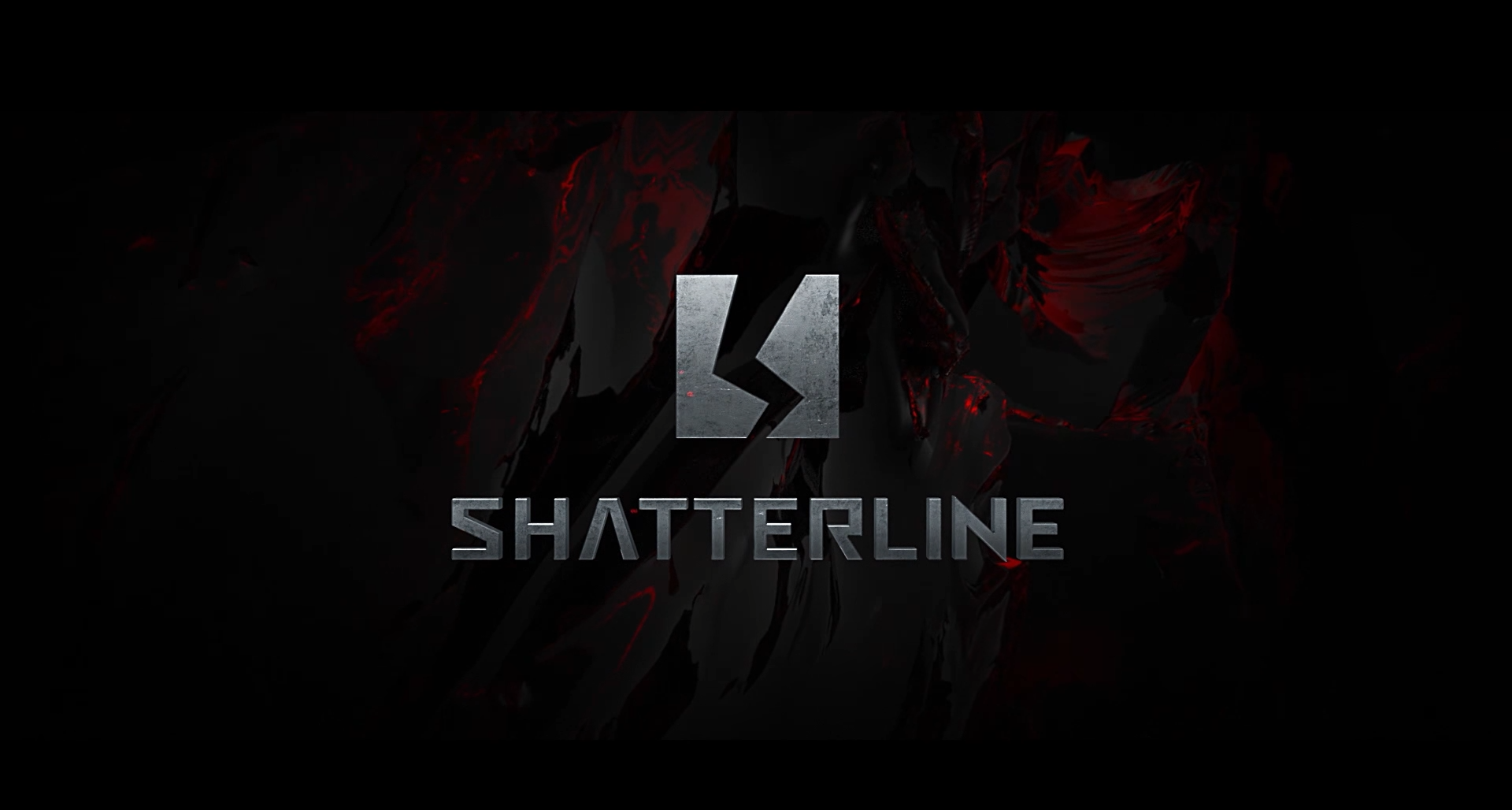 Shatterline is an early access free-to-play shooter that was only recently released on Steam. But it has already gained significant attention in part due to its unique take on traditional player-vs-player game modes.

The hero shooter features a wide cast of playable characters, each featuring their own unique abilities and specializations. Though the game currently does not feature any ranked or competitive game modes so far, there has been ample discussion on whether Shatterline hosts skilled-based matchmaking (SBMM) or if it should anytime in the future.

Alongside ranked game modes, many games also feature a matchmaking rating. MMR is a separate individual player rating aside from in-game rank that determines a player’s skill numerically and attempts to only match players with those of similar skill. Given that this number is often not readily available to players, it is entirely possible that Shatterline has an MMR system in effect for its early access phase.

Though currently with no strict skill-based matchmaking system noticeably in place, the community has been torn on whether or not Shatterline should implement competitive play in the future. Several vocal members of the fledging community have voiced that they believe that SBMM would taint the casual fun of the game, though others hold that the game would improve from more competitive game modes.

For now, it appears that there is no strict SBMM noticeably implemented in Shatterline for the time being. But through the implementation of a future ranked game mode, it is very likely that players should expect some form of SBMM in the future.