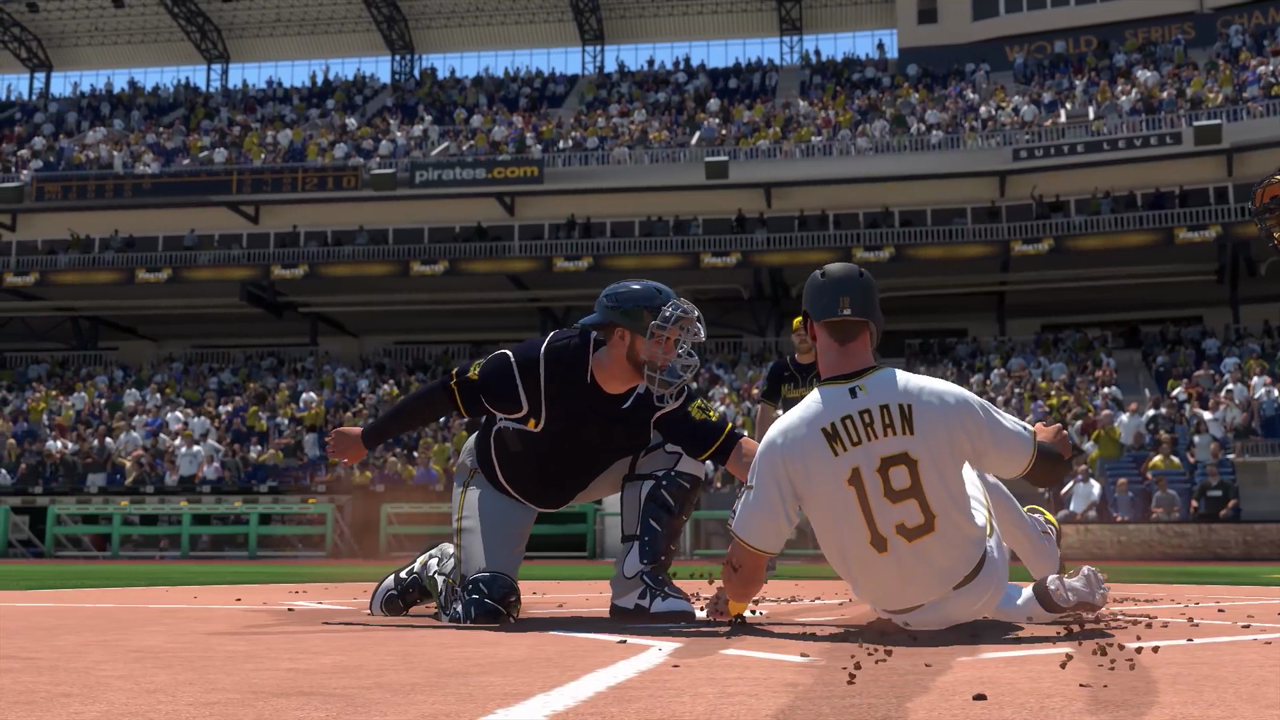 MLB The Show 22 is dropping on April 5, and it’s coming to more platforms than ever before.

The former PlayStation-exclusive joined Xbox last year and now, for the first time, MLB The Show is coming to the Nintendo Switch. Baseball fans will be able to take their Franchise, Diamond Dynasty, Road to the Show, and more with them on the go with the handheld.

But the best part? MLB The Show 22 has cross-platform capability, meaning that using cloud save technology, you can play your game saves on multiple different platforms. So, in theory, you can start a Franchise on PS5 and pick up where you left off when you go on vacation and bring your Switch with you.

Players will need to pick up the game on multiple platforms, obviously, but that’s nothing to the most hardcore gamer and baseball fans out there. Playing The Show on the go with the same saves you started with on the current-gen of consoles is an easy process, shown in the video above.

Another awesome feature that started with MLB The Show 21 is sticking around, too. Crossplay is back, meaning that players can play with and against each other regardless of which platform they play on. Xbox players can team up with their friends on Switch or PS5, and vice versa. It’s that simple.

MLB The Show 22 is releasing on April 5 for PlayStation 5, PlayStation 4, Xbox Series X|S, Xbox One, and Nintendo Switch.