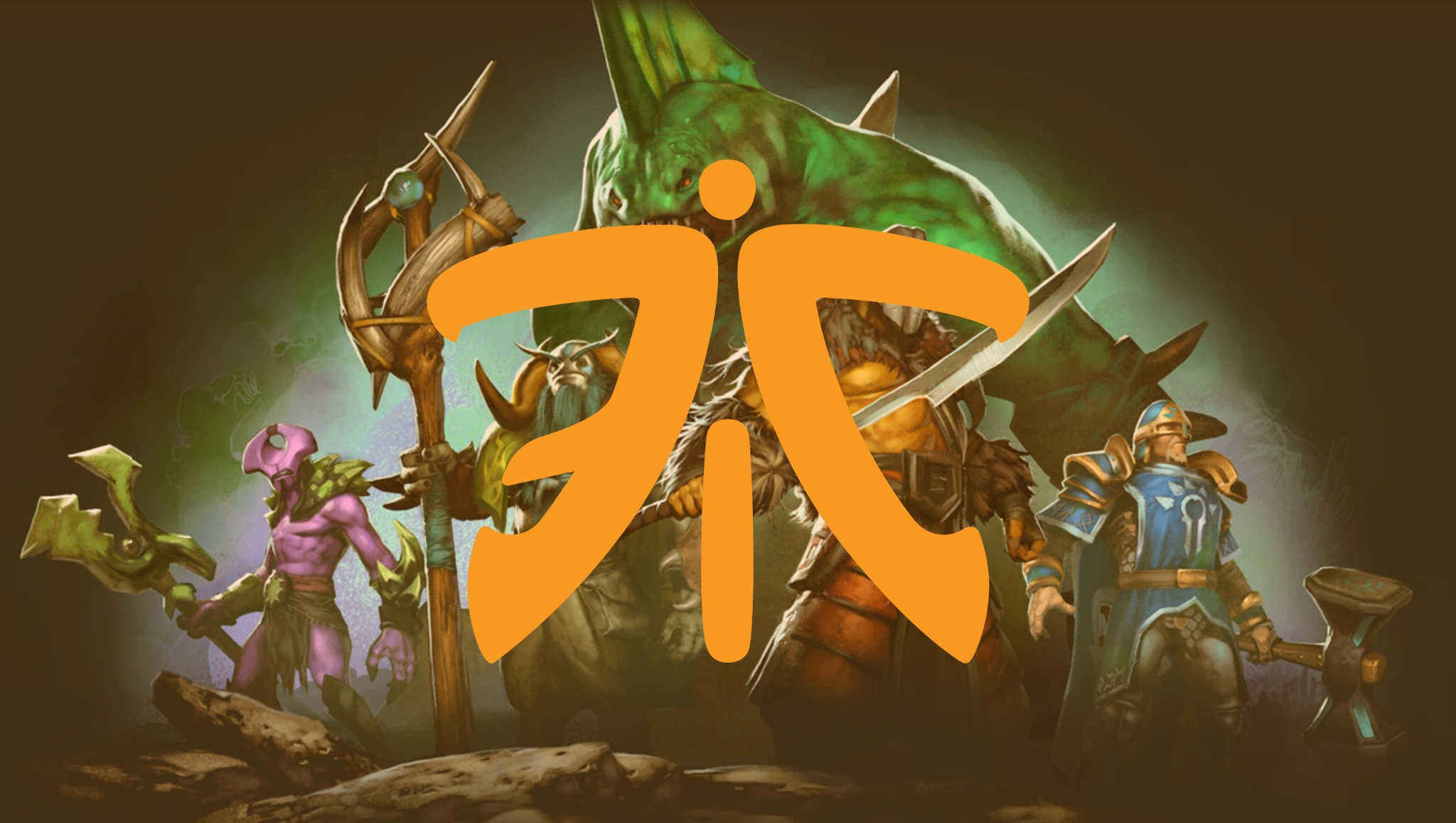 The top-performing team from South East Asia at the International 6 appears to be making changes to its roster, as star support Djardel Jicko B. “DJ” Mampusti is allegedly on his way out from the line-up.

Speculation about the celebrated Filipino support began when users on Reddit discovered that Valve’s official roster register lists the 21-year old as off the team. Fnatic’s Dota 2 manager Eric Khor declined to comment on the story Dot Esports.

On the team for roughly a year, DJ quickly cemented himself as one of the region’s best supports and was heralded as one of the best players at the International 6. Those performances helped Fnatic earn a fourth-place finish at the $20.4 million event, beating out teams such as Alliance, Team Liquid, and MVP Phoenix before finally being eliminated by dark-horses and eventual finalists Digital Chaos in the fifth round of the events’ lower bracket.

Aside from the stellar performance at the International 6, Fnatic also placed top six at the two Valve Majors prior to Valve’s flagship event in the title. This led to controversy, as the team didn’t receive an invitation to the International 6 and subsequently had to qualify through the tournament’s regional qualifier.