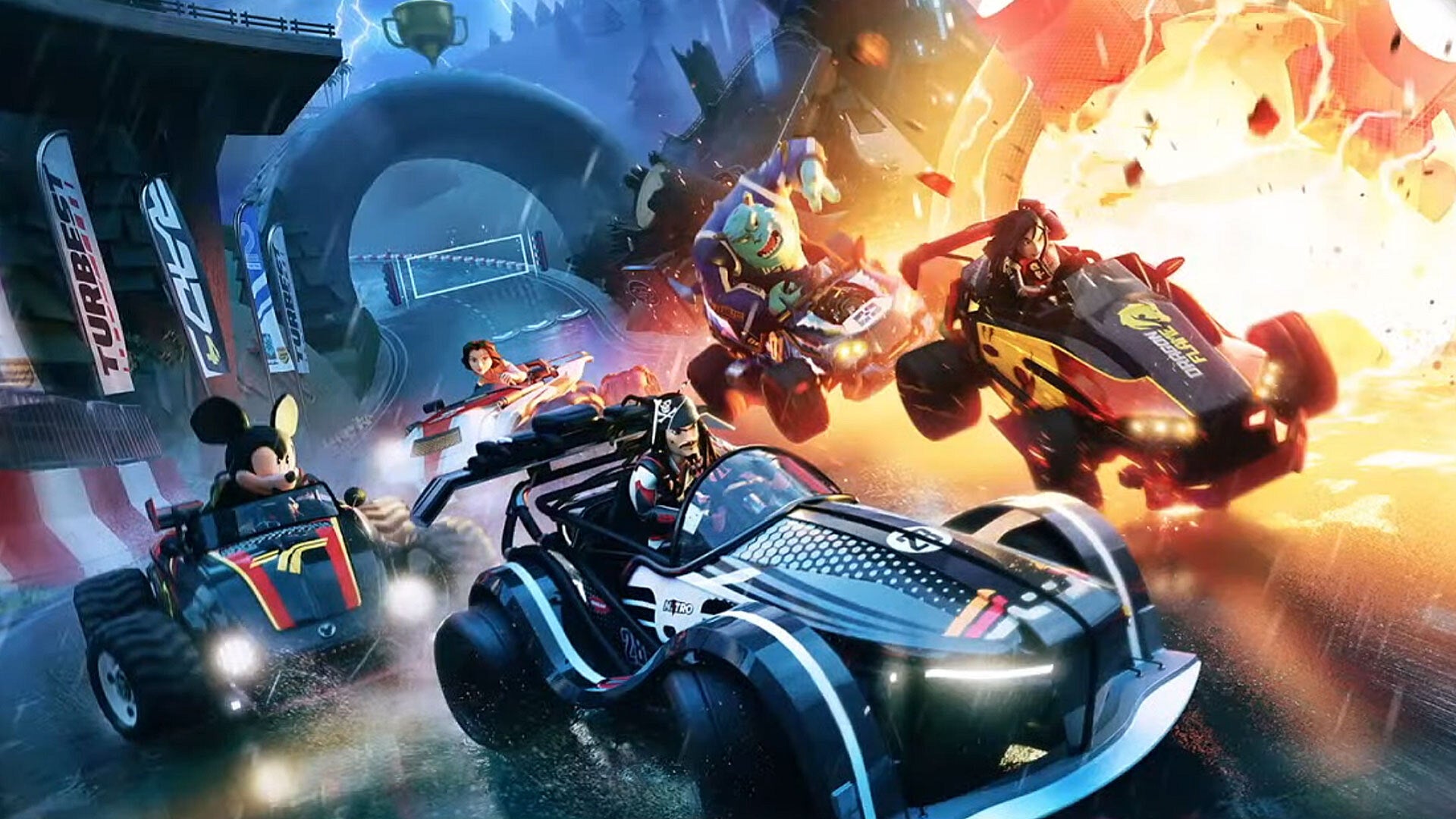 Disney is gearing up to enter the Kart Racer genre with free-to-play title Disney Speedstorm. While there will be microtransaction components to the game, the team behind it assures fans the goal is to make the experience fair for all players.

During a Q&A interview with GameXplain, Gameloft manager Aska Suzuki elaborated on the in-game purchases that will be implemented explaining that those who don’t purchase them will not be at any disadvantage.

“All players will have access to all content at launch, but they can also purchase in-game currency to progress in the game a little faster,” Suzuki said to GameXplain. “They’re working hard to create a gameplay experience that allows players who choose not pay to have a fair experience—comparable to those who do make purchases.”

“Free-playing players will unlock a lot of the items through normal organic gameplay and both single and multiplayer modes. And the devs encourage players to look at the season passes as a fair and fun way to unlock content.”

Continuing, the dev team made it known players who don’t plan on making any in-game purchases will still have opportunities to upgrade characters and unlock new content while playing the game.

While Disney Speedstorm entered a closed beta test early in June, right now there is no official date for when this free-to-play game will land on PC and consoles. Fans shouldn’t have too long to wait though as it is expected to arrive later this year.