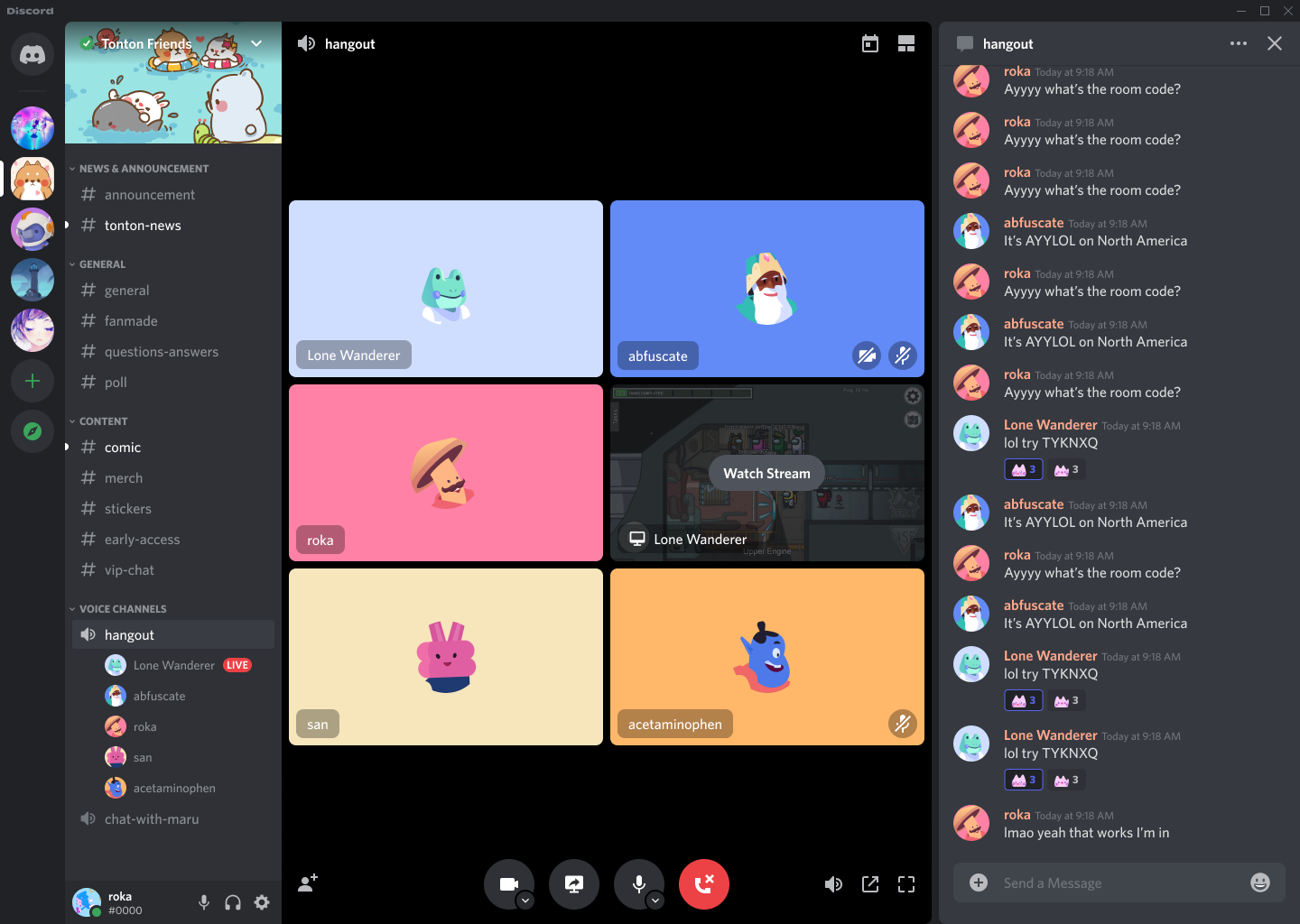 Discord announced it is adding a new feature that will allow users to communicate via text through chats that are directly associated with voice channels.

While in the past, users of Discord have oftentimes created text channels in their servers specifically for the purpose of posting things like links while in voice channels, the new feature looks to set up a more streamlined convenient way for people to communicate.

The feature is akin to what you might be used to experiencing in a Google Meet or Zoom chat for instance.

While in a voice channel, users can click a text bubble icon next to the voice channel’s name or in the top right corner of the screen (assuming they are in the voice channel), this will open up a chat to the right of their screen so that they can communicate via text.

Text in voice is available for all servers that have not become “Community” servers. Servers that identify as Community servers can enable the option in the Server Settings under the “Community” tab’s “Text in Voice” option. Clicking the blue “Enable” button on that page will help you set it up.

All servers will have the feature enabled by June 29, with various permissions settings that follow the standard each server has already set up. The feature is available across all platforms that Discord exists on including PC, Mac, Linux, iOS, Android, and the Discord web application.