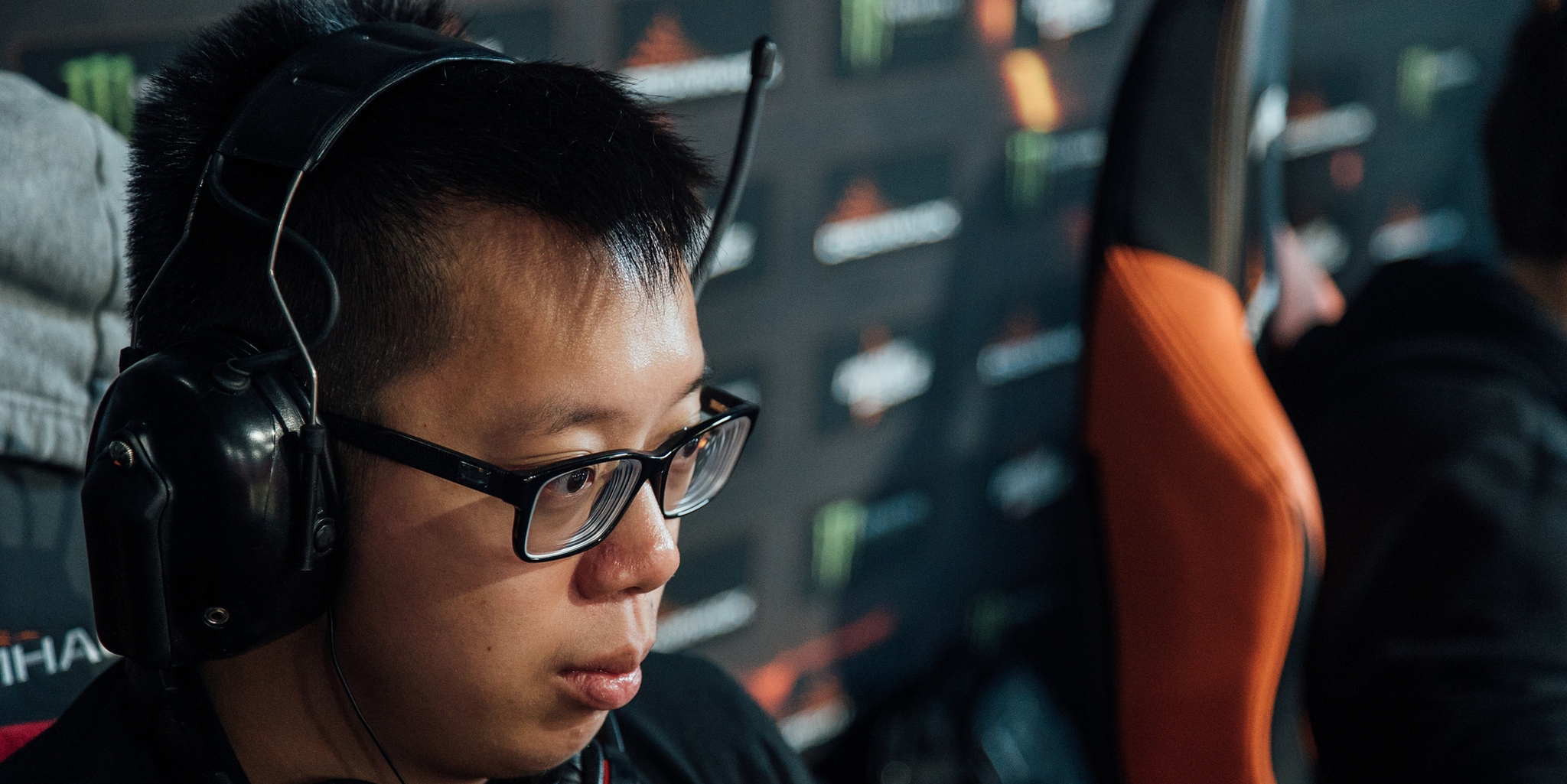 In his place, the team has added former OG offlaner David “MoonMeander” Tan, who won two Valve majors together with the team before being released after a disappointing performance at the International 6.

Digital Chaos became the Cinderella story of the massive tournament. Despite entering as complete underdogs, the team consisting of mostly rejects from established rosters reached the grand finals after enduring a terrifying path in the lower bracket. Defeating serious competition like EHOME, Fnatic, and Evil Geniuses before finally being toppled by Wings Gaming in the grand final.

MoonMeander was announced as Moo’s replacement one day after the team revealed the offlaner had been released. The player’s resumé is hard to argue against, as incredible performances at both the Frankfurt and Manila majors made OG the first team in Dota 2 to ever win two Valve-events. MoonMeander, however, has since alluded to things not being as spotless within the team in an interview with Christian “Epi” Czech.

MoonMeander told Epi that the team simply crashed at the International 6, where they exited in 9-12th place, and he blamed this partially on lack of focus during practices and a lax attitude prior to the event. The 24-year old added that he was unaware that he was dropped from the roster until a week after OG’s tournament run was over.