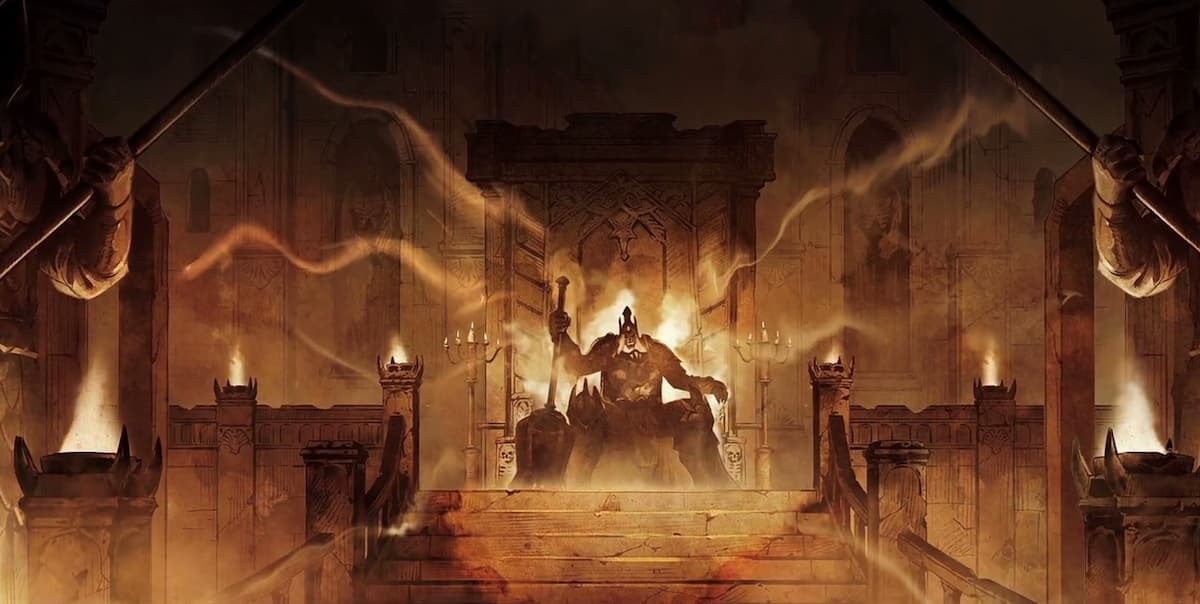 Diablo Immortal has been heavily criticized since its inception for its implementation of microtransactions in the game, making the entire gaming experience a classic “pay-to-win” one, to the utter dismay of fans.

Any effort to reduce this money-hungry progression system is appreciated, and it looks like Blizzard has done just that through its latest patch with the changes made to obtaining Eternal Legendary Crests.

The welcomed change in Diablo Immortal’s latest patch notes elaborates on how players can earn Eternal Legendary Crests without spending real money in the game, specifying that there are two different ways to earn them.

The first method is through completing a weekly Warband Raid, which will allow players to buy one for 1,600 platinum through the crest merchant in Westmarch. The second method would be to craft them for 22 Fa runes per Crest, which is the same cost as rolling for a random Legendary Gem—except you are free to trade them after obtaining them.