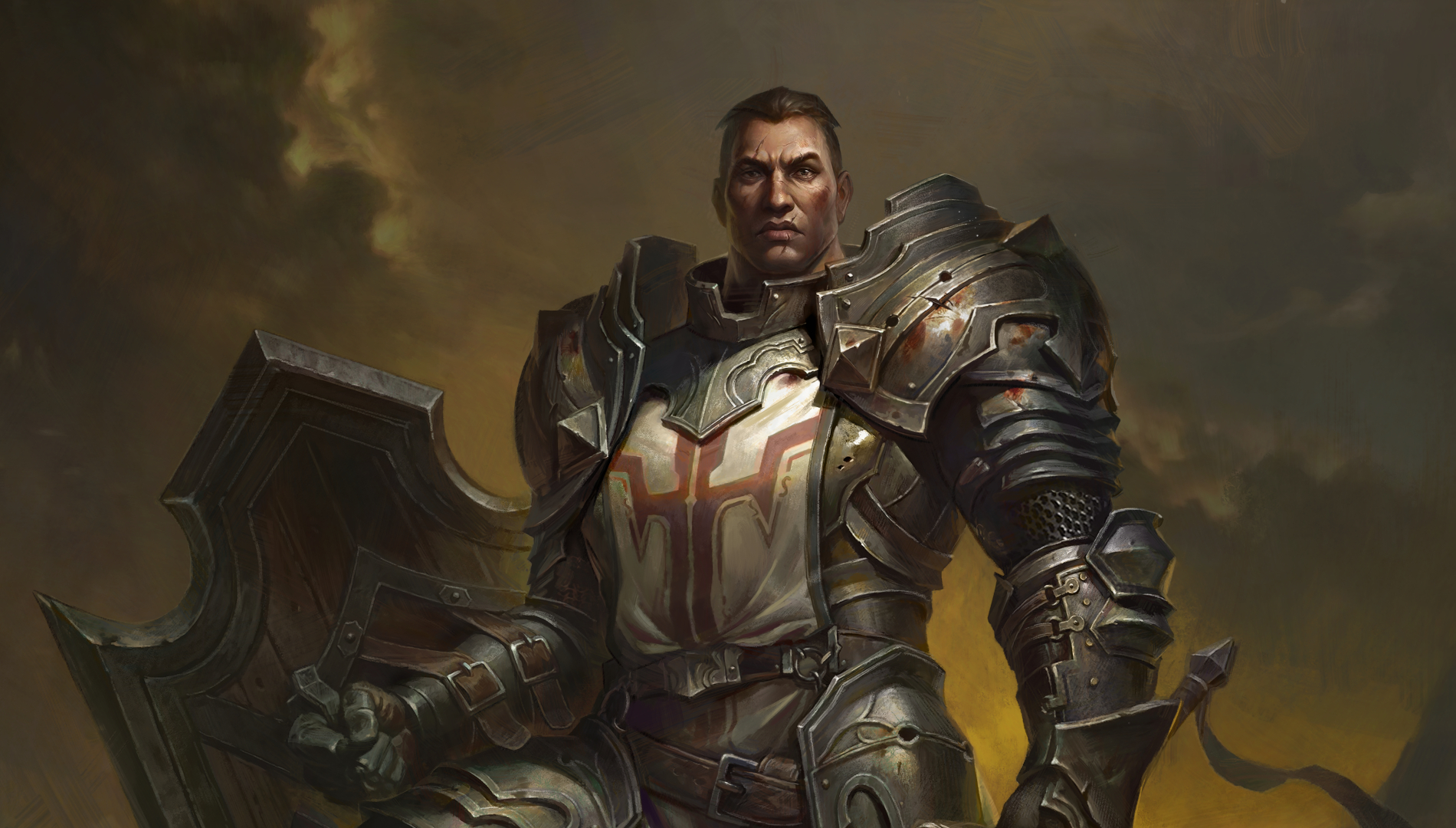 Activision Blizzard is known for creating one of the most popular MMORPGs of all time and it’s attempting to catch lightning in a bottle again with the new Diablo Immortal, released for Mobile and PC in early June. Some features are drawing ire from fans, especially because cosmetics and other rewards are chained to one character per account.

A Reddit thread on the official Diablo Immortal subreddit garnered much attention as fans expressed their frustrations with the character-locked cosmetics, frames, battle pass rewards, and special event prizes. This means that players can only redeem these items for one character, after which they would have to repurchase those items for other characters, even on the same account.

This can keep players from engaging with the character-limited content as they get started with their first class. A player could also redeem a cosmetic or battle pass before they understand that the rewards are limited to one character. This would obviously be frustrating for the player and would likely keep them from engaging with the microtransactions further.

Some users were quick to agree in the comment section, with some users vowing not to purchase until this is fixed and others lamenting that they were unaware when they bought some cosmetics.

While it makes sense that some of the currency might be limited to one character, it’s hard to see how the game benefits from this decision.