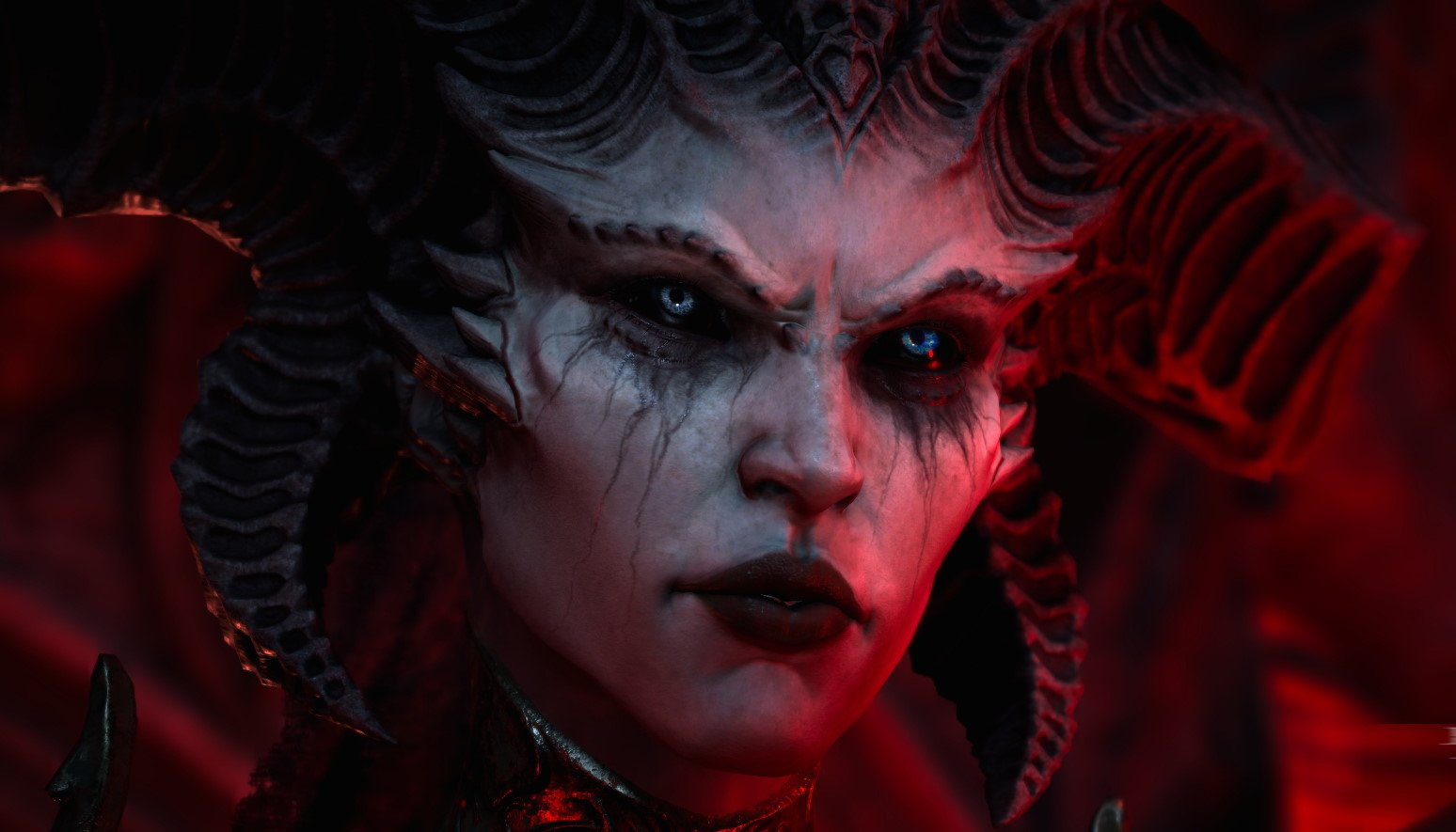 Even though Diablo IV was delayed alongside another major release in Overwatch 2 last year, fans have been waiting rather patiently for the newest mainline series game in the Diablo series to drop.

It seems like we are one step closer to that destination as Blizzard Entertainment recently announced that a closed beta test for Diablo IV will be taking place in November 2022. Revealed earlier this Monday, Sept. 19, the closed beta test will be accessible on the PlayStation 4, PlayStation 5, Xbox One, and Xbox Series X, with an open beta test scheduled for an early 2023 release

According to Blizzard, the closed beta plans to focus on the endgame of Diablo IV. While this means that players will be playing through the final areas of the game, it is highly unlikely that Blizzard will include content that contains major spoilers for the plot of the game.

Diablo IV’s endgame content which will be shown off in the closed beta test includes a Nightmare difficulty event called Helltide, where players will face off against increasingly powerful enemies in order to obtain incredibly powerful loot.

Additionally, in PvE, there will be Nightmare Dungeons—especially tough dungeons with unique modifiers for specific challenges—and Whispers of the Dead, which are quests that give you rewards for finishing various tasks around the world of Diablo IV.

Not only that, but since the closed beta test is for the newest installment’s endgame, players who have thoroughly played through the endgame content in Diablo III and Diablo II: Resurrected have a significantly higher chance to receive an invite for Diablo IV’s closed endgame beta test.

All that you can do to cement your chances of being eligible for the closed-end game beta test is to tweak your game settings. You’ll have to open your Battle.net launcher and update your Communication Preferences, before enabling the News and Special Offers from the Battle.net option.