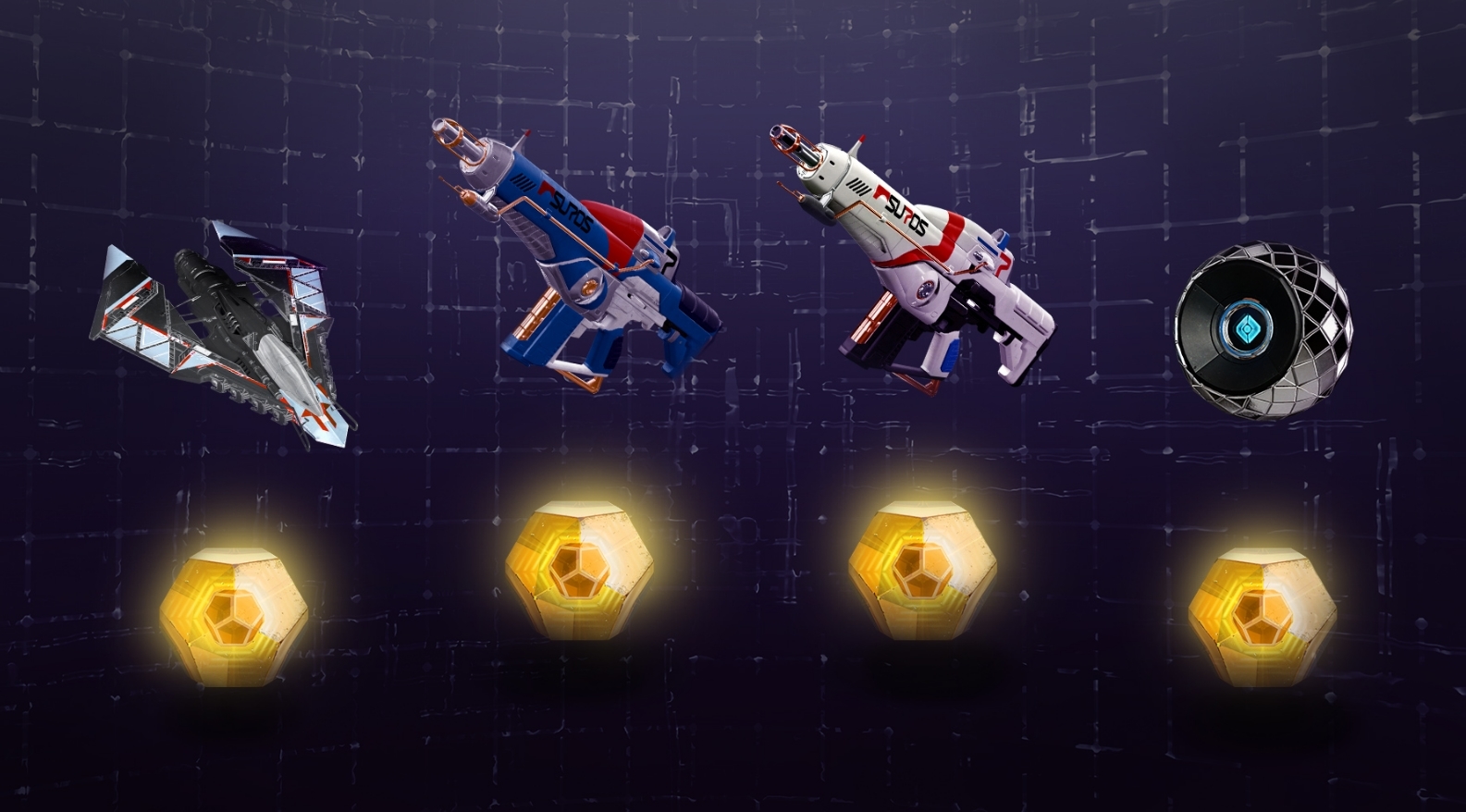 After linking Twitch Prime and Destiny accounts, players will be able to snag a bunch of cool gear. With each gear drop lasting about a month, the free content will be coming in the game for at least the next six months.

Once accounts are linked and the loot has been claimed, players only need to visit Amanda Holliday in the Tower Hangar to collect their loot, which can be seen in her inventory below.

The loot is likely old for longtime players of the game, but that doesn’t mean it’s without value. The Suros Regime, for example, will scale to your current power level, meaning it still might have some use. For new or free-to-play players, this loot will likely be new and surprising.