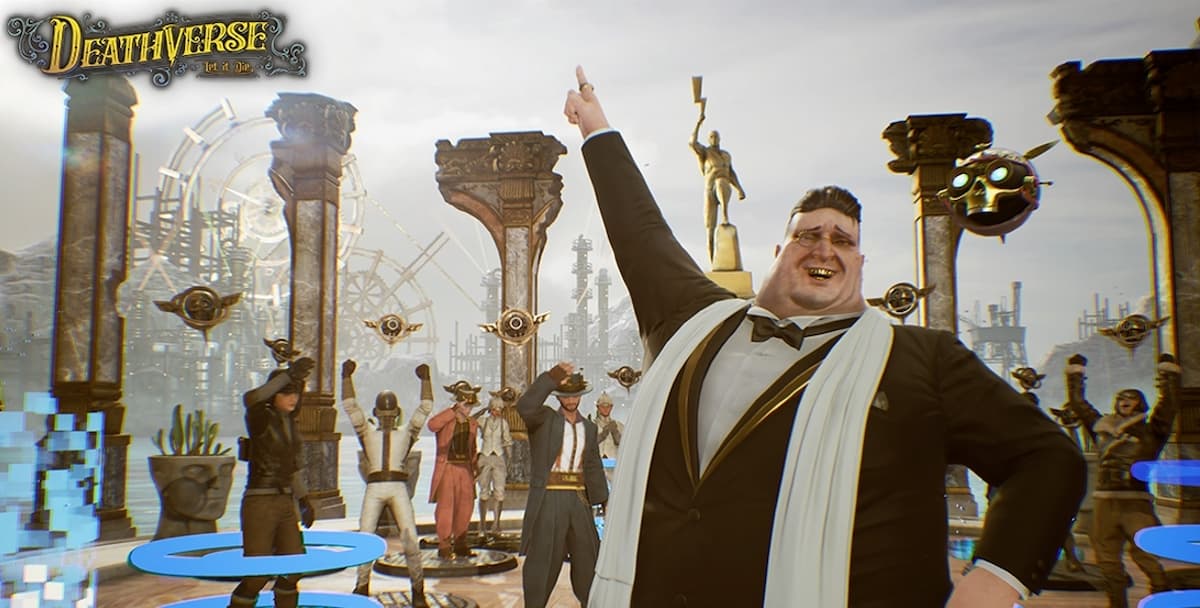 Following its initial reveal at the October 2021 PlayStation State of Play and some updates here and there, GungHo Online Entertainment and SUPERTRICK GAMES have rolled out the proverbial red carpet for Deathverse: Let It Die ahead of its upcoming launch.

The game, which will be coming to PlayStation systems on Sept. 28 and PC on Oct. 5, is going to drop players into a reality show setting where they have to fight to survive against 15 players and multiple other elements in a Death Jamboree that is set thousands of years after the original Let it Die.

Behind the scenes, the devs have been working to improve on player feedback from previous open beta tests that saw Deathverse pushed back into a fall release. Now, they are ready to provide fans with the full jamboree experience at launch with its free-to-play model that will welcome everyone to the show.

From the start, players will have access to Ranked Match, where they can compete in an intense showdown for Good Points as they evade hunters and survive against other players. All GP earned in this mode will be converted to Ranked Points that will up your Star Ranking and help you rake in some better rewards. 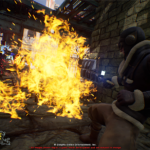 There will also be the more casual Exhibition Match mode and custom Room Games, though you will need a Platinum Jubilee Pass to host a room for your own private Death Jamboree.

Speaking of passes, there will be three tiers for Deathverse’s battle bass system to pair with the game’s F2P model:

Like most F2P games, Deathverse will feature Death Metal, a premium currency used to purchase special limited-time items and the battle pass. It is the only premium currency available in the game, while Kill Coins can be earned through simply playing matches and are used for materials and crafting equipment. 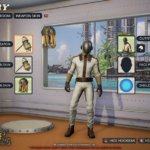 Additionally, Material Tickets and special items called T-Chips can be exchanged for certain crafting materials too.

At its core, players will need to survive against each other, but there is also that E at the end of PvPvE that they have to worry about.

In each Death Jamboree, there will be powerful creatures called Cryptids lurking in the arena that will attack contestants while Hunters are also in play as enemies who will actively chase players down. Each enemy has multiple types that feature different abilities, so learning their habits is a key to survival.

This title wasn’t supposed to be a PvPvE game at first but the success of the original Let it Die and feedback from fans about how fun the game is despite some flaws led to this new iteration being developed, according to Deathverse director Shin Hideyuki.

“So it’s more of a spiritual sequel to Let it Die than a sequel in general,” Hideyuki said. “The worldview, vibe, tension, and colors are all inherited from Let it Die. But the gameplay is more that of a fighting game.”

So whether you plan on running a lot and relying on your robot companion Wilson to help you shield against enemies or take the fight to targets using weapons like a Katana and special Arms attachments, there are plenty of ways to tackle that new fighting system.

There is plenty of content to come in future seasons of the show too, with GungHo and the devs outlining a large roadmap that will run through the summer of 2023 that includes more Hunters being added to the arena, additional weapons, Cup Matches, a Duo Death Match limited-time mode, crossplay between console and Steam, and much more.

Players can enter the F2P Death Jamboree on Sept. 28 across PS4 and PS5 or wait for the game to launch for PC on Oct. 5.