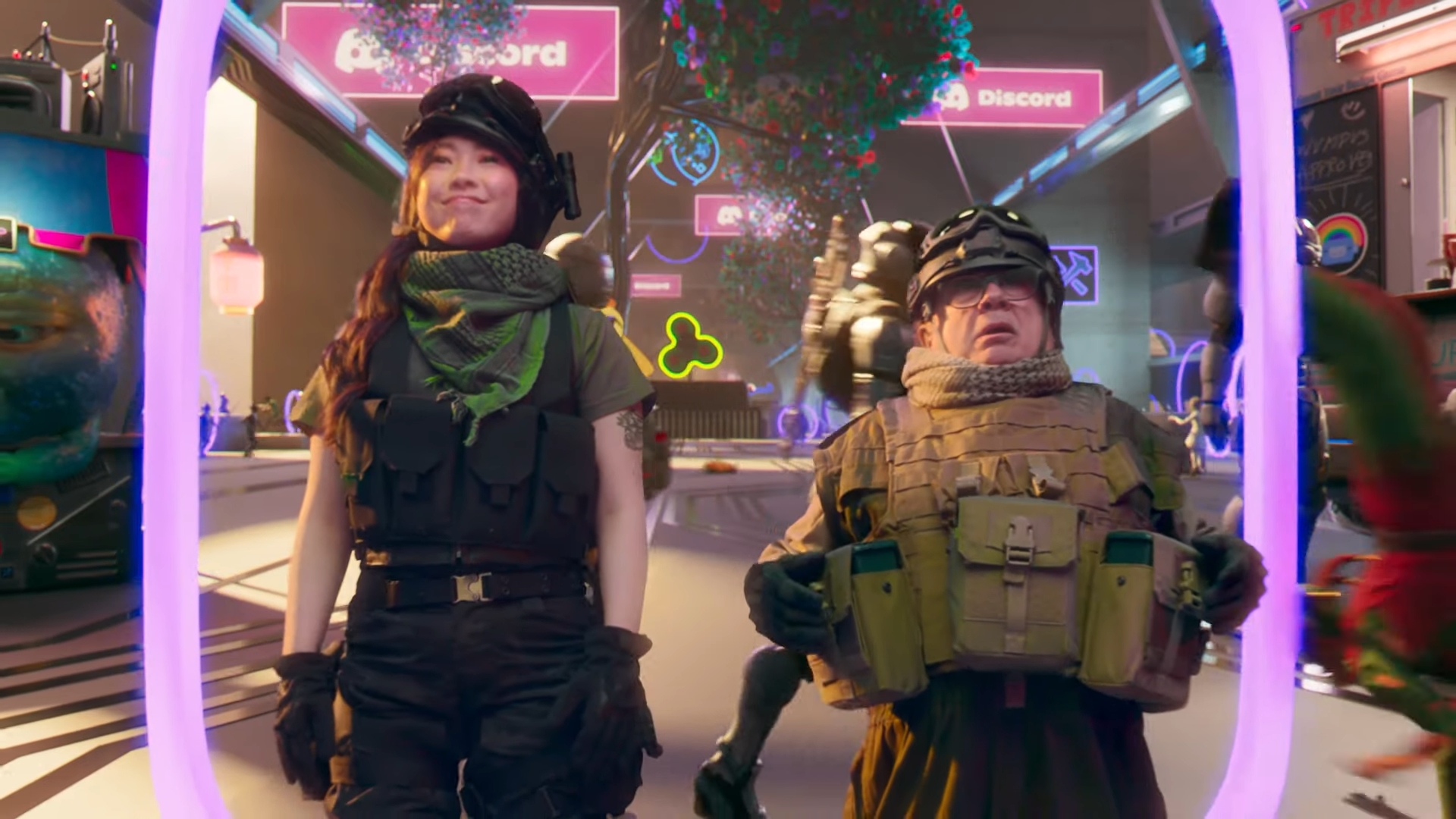 The unique video also features actual Discord users who the company says helped inspire the movie, which is centered around Awkwafina and others trying to explain to DeVito what the online text, audio, and video chat application is all about.

“It all comes back to an Instagram story where we asked our followers, ‘what does Discord mean to you?’ the company said in a new blog post. “Among the countless thoughtful responses about found friends, guilds, new hobbies, and distant connections—the kind of replies that make hearts feel full and eyes a little watery—one person replied simply: ‘sandwich.’”

That’s right, “sandwich.” Sandwich is apparently where Discord got a big bulk of its inspiration for the sometimes-unsettling six-minute short film. And so Danny DeVito is eating a sandwich at the beginning of the video.

“The thing about that answer is, we couldn’t possibly have predicted it,” Discord said. “It was confusing, abrupt, and unexpected. It wasn’t part of our five-year strategy, messaging, or vision boards. It was born exclusively from our community. And it was beautiful. We’ve carried that moment with us ever since.”

Watch the video above for yourself. Beneath the odd imagery and different animation styles is a nice message about the app’s ability to bring people together, whether it be for gaming, hobbies, or just to find new friends.