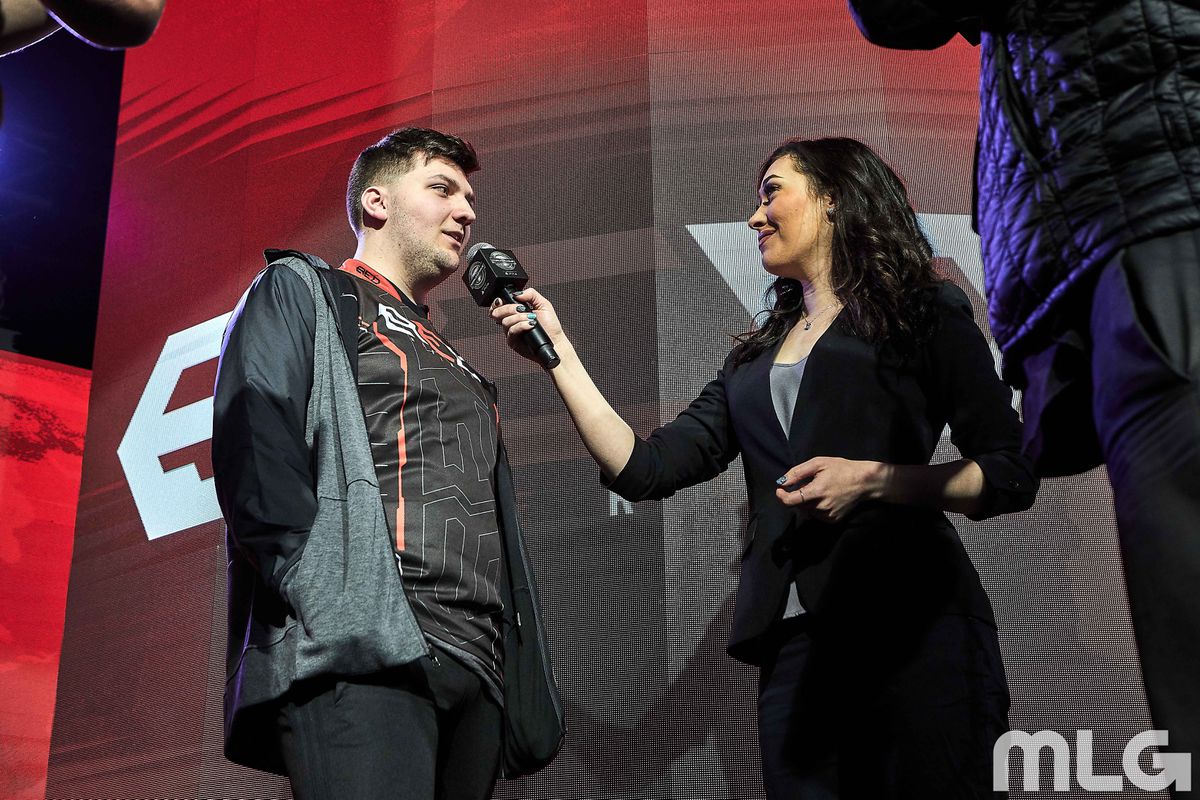 The second week of the Call of Duty World League Pro League is underway, and one of the best teams in Europe lost their first match of the stage.

Heading into week two, Red Reserve sat at the top of the standings in Division A with a 3-0 record. The Europeans defeated Epsilon Esports, Splyce, and former CWL open event winners Team Kaliber to become the only team to go undefeated in the first week.

But Red only had one match to focus on tonight. Evil Geniuses were expected to be tough—EG proved that they can be solid in both Hardpoint and Search and Destroy during week one. The matchup turned out to be too much for Red, however. They were pushed around by the Americans today, and EG won the series 3-1.

In the match, Red dropped their first Search and Destroy game of the stage. The Europeans bounced back to win a Capture the Flag map, however, despite being one of the worst CTF teams in week one.

Earlier in the night, Splyce vs. Team Envy kicked off week two—and the Europeans got the best of the Boys in Blue in a hard-fought series. Despite losing an 11-round Search and Destroy game, Splyce took the match with superior respawn play, winning both Hardpoints and the Capture the Flag game.

The two winless teams also squared off today when Epsilon took on FaZe Clan in a losing effort. FaZe had a horrible week to begin Stage Two, but they looked at home against Epsilon, sweeping the Europeans with three convincing game victories. Team Kaliber beat Epsilon as well, while FaZe Clan picked up their second win of the day and improved to 2-3 by defeating Echo Fox.

Here are the Division A standings in the CWL Pro League (each team’s series record is followed by their map count in parentheses).

CWL Pro League action will continue tomorrow, May 23, with Red Reserve vs. Echo Fox kickstarting the day at 1pm CT.